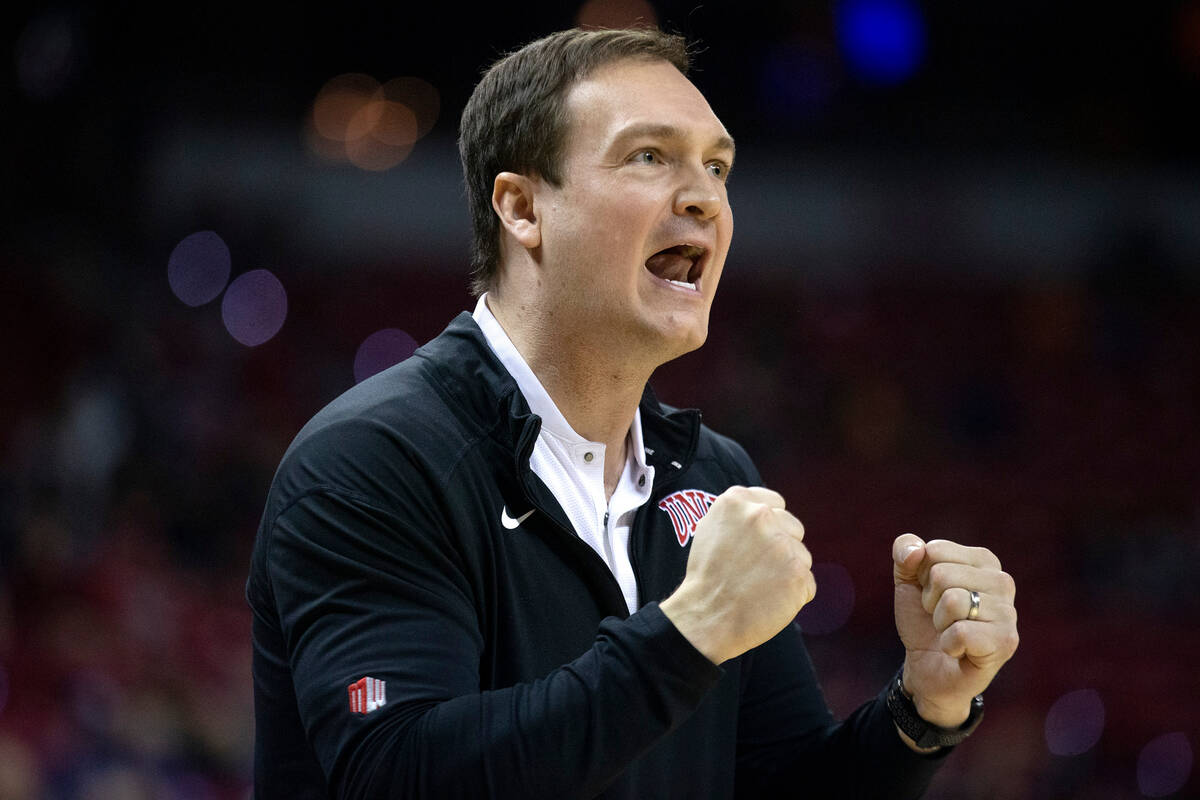 The Rebels will play nine home games and nine road games during the conference season, starting with a road game at San Jose State Dec. 28.

UNLV will host its first Mountain West game at the Thomas & Mack Center Dec. 31 against San Diego State. All conference opponents are going to be played twice, home and away, with the exception of Air Force and New Mexico, who UNLV will only play once.

UNLV hosts in-state rivals UNR Jan. 28 and travels to Reno for the final game of the regular season March 4. The Mountain West tournament will be held at the Thomas & Mack Center March 8-11.

While the schedule has been officially announced, the conference’s television partners may move certain games to any day during the week it was originally scheduled as part of its selection process. Times and specific network outlets will be announced upon confirmation.

UNLV announced its non-conference schedule earlier in the month. 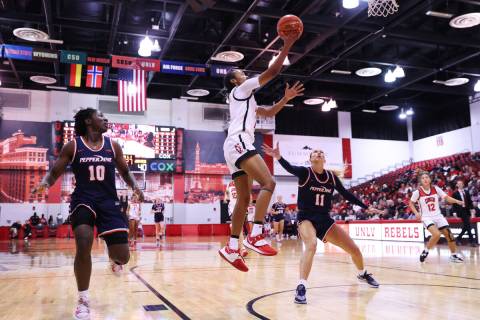 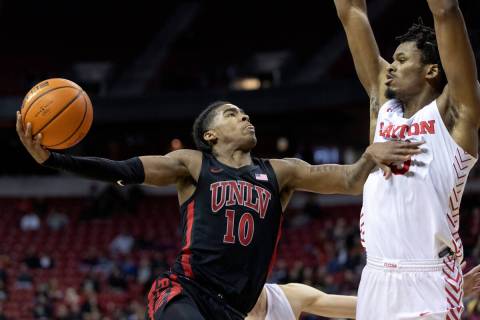 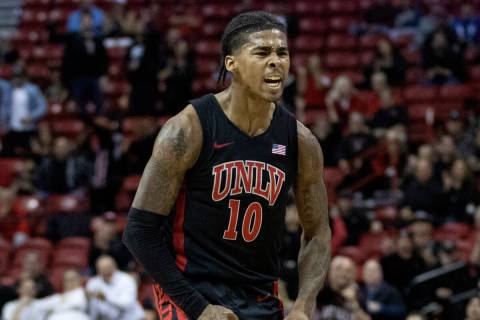 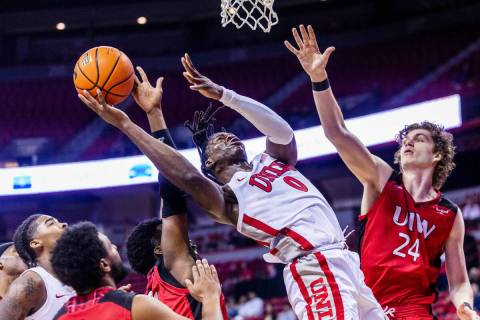 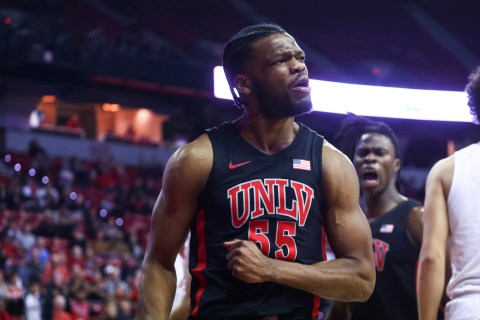 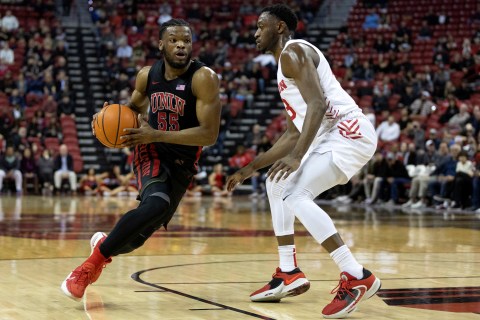 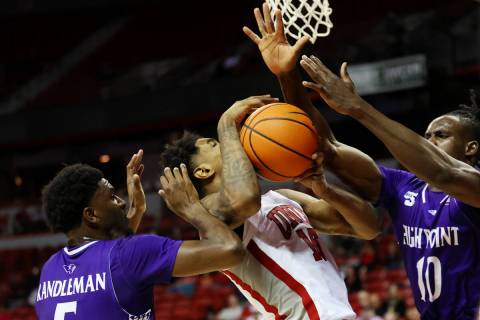 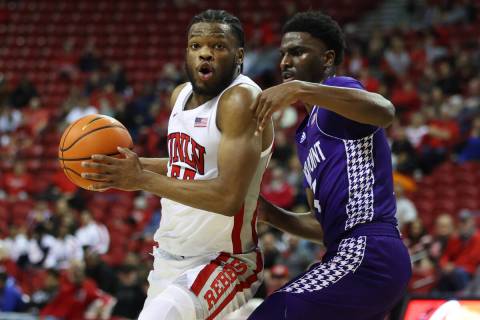