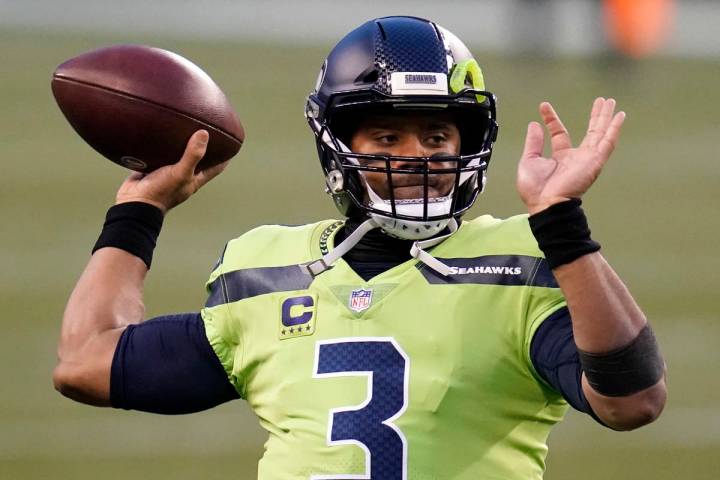 The Raiders would have to pay a king’s ransom, including quarterback Derek Carr, to acquire the Seahawks’ quarterback, a cost they are not likely to incur. 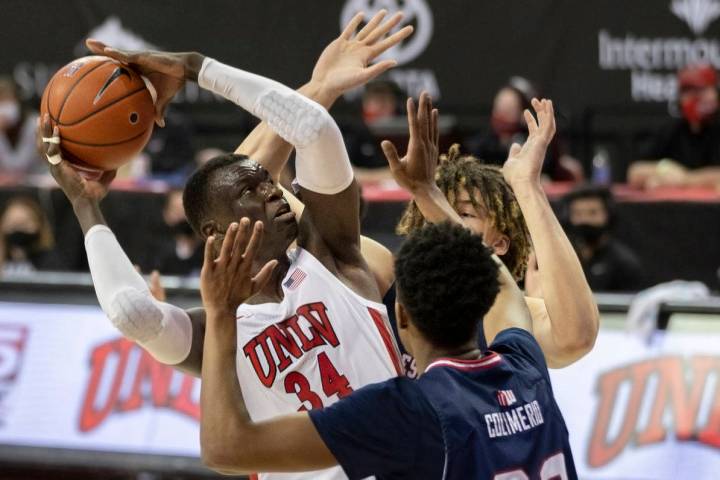 UNLV will look to split a two-game series with Fresno State on Friday after blowing a late lead in a 67-64 loss on Wednesday night at the Thomas & Mack Center. 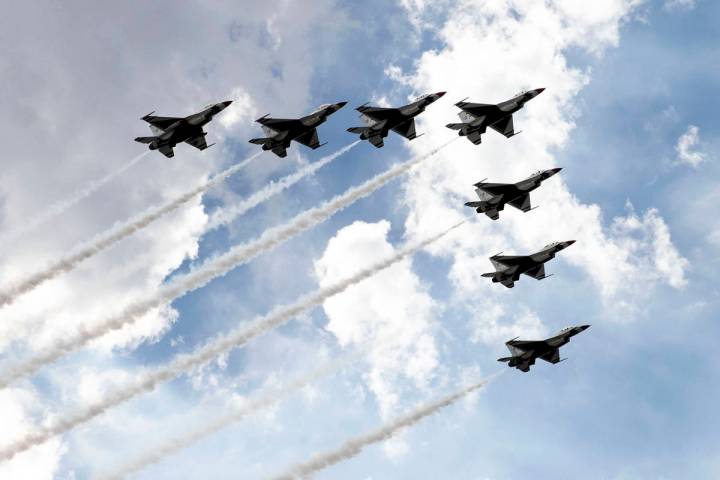 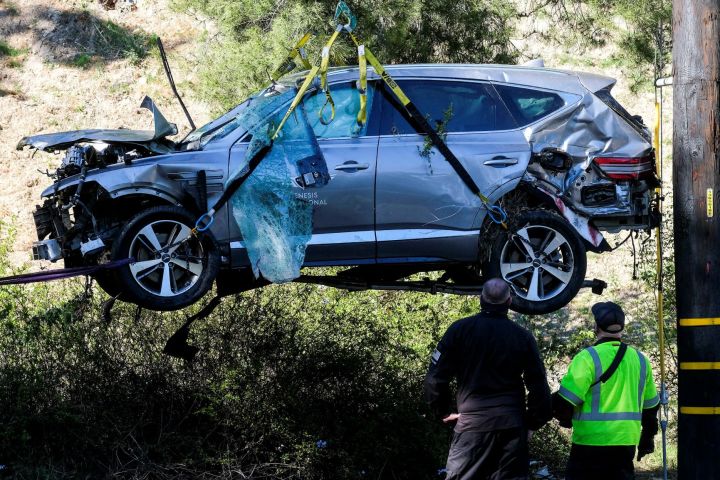 The Los Angeles County sheriff on Wednesday characterized the crash that seriously injured Tiger Woods as “purely an accident” and appeared to rule out any potential criminal charges even as authorities were still investigating. 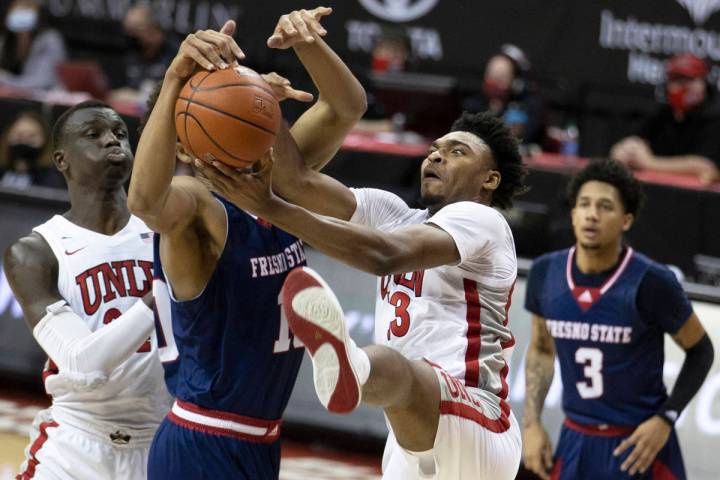 UNLV led by one with 1:44 left but went scoreless the rest of the game, and Fresno State claimed a 67-64 victory Wednesday night at the Thomas & Mack Center. 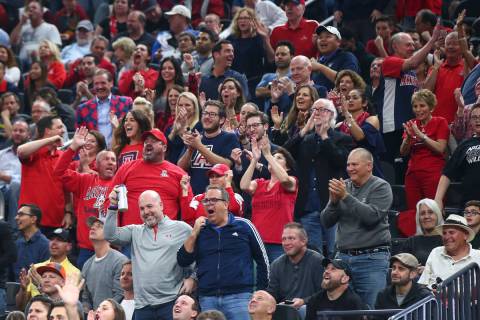 Pac-12 tournaments to be played in front of family, no fans
By Mark Anderson / RJ

Among the five leagues that play tournaments in Las Vegas, only the Western Athletic Conference has not announced its intentions. 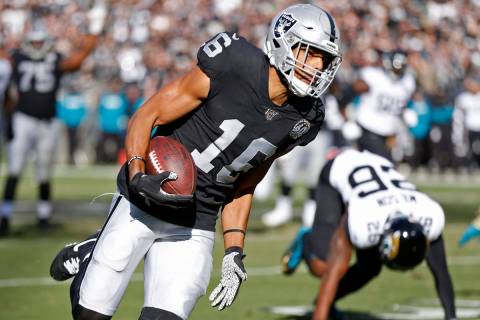 The release of Williams was long suspected. By cutting him, the Raiders will shave $11.6 million from their 2021 books. 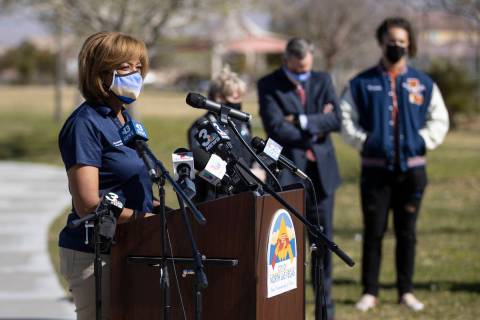 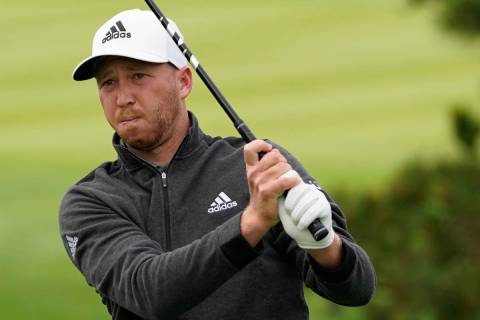 The key word for the seven-tournament swing was experience. There were no first-time winners, with veterans taking home every title, including Las Vegan Kevin Na. 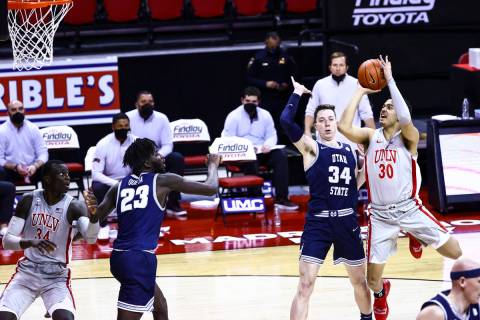 The Rebels, coming off their first two Mountain West road victories, will host Fresno State on Wednesday and Friday at the Thomas & Mack Center. 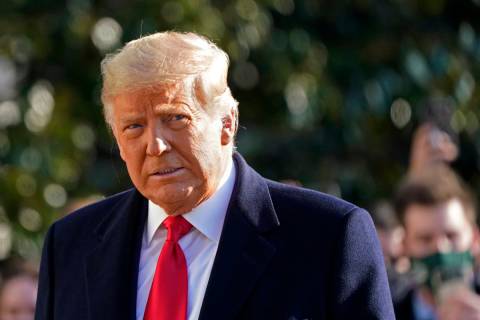 Former President Donald Trump is a 100-1 long shot to become the next New York City mayor in odds posted at Betfair sportsbook in the United Kingdom. Andrew Yang is the favorite. 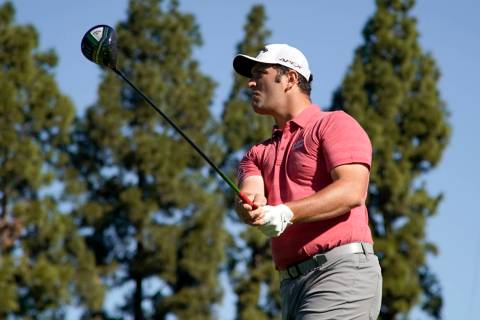 Dustin Johnson is the +725 favorite at Circa, Jon Rahm is the +925 second choice and the rest of the field, which features 48 of the top 50 players, is in double digits. 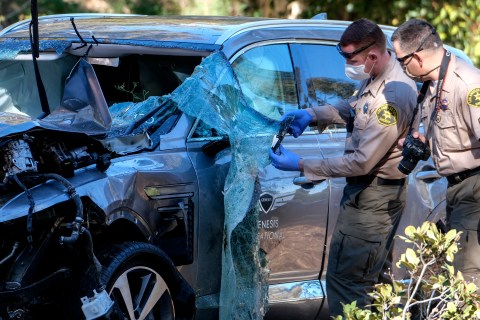 Tiger Woods had open fractures to leg, is ‘fortunate’ to be alive
By Stefanie Dazio and Doug Ferguson The Associated Press

Tiger Woods crashed his SUV on sweeping, downhill road in the Los Angels suburbs Tuesday morning, and doctors tried to stabilize “significant” injuries to his right leg with rods and a combination of screws and pins. 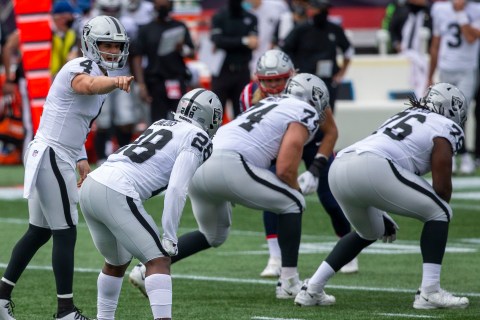 Vegas Nation’s Heidi Fang and Sam Gordon analyze how the team can manage the 2021 salary cap with the players they had in 2020 on the offensive line.