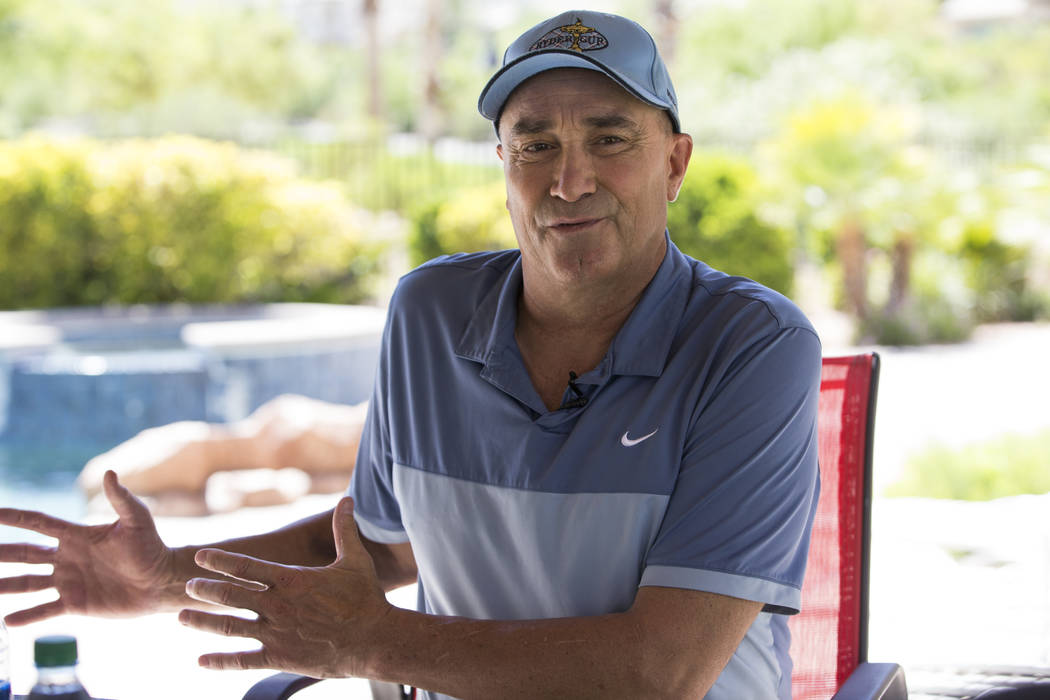 The coroner said asthma and obesity were contributing factors to Chambers’ death.

Chambers coached UNLV baseball from 2011 to 2015, going 157-132 and taking the Rebels to the 2014 NCAA regionals. He also won the 2003 junior college national championship at College of Southern Nevada and six Sunset Division titles at Bishop Gorman High School.