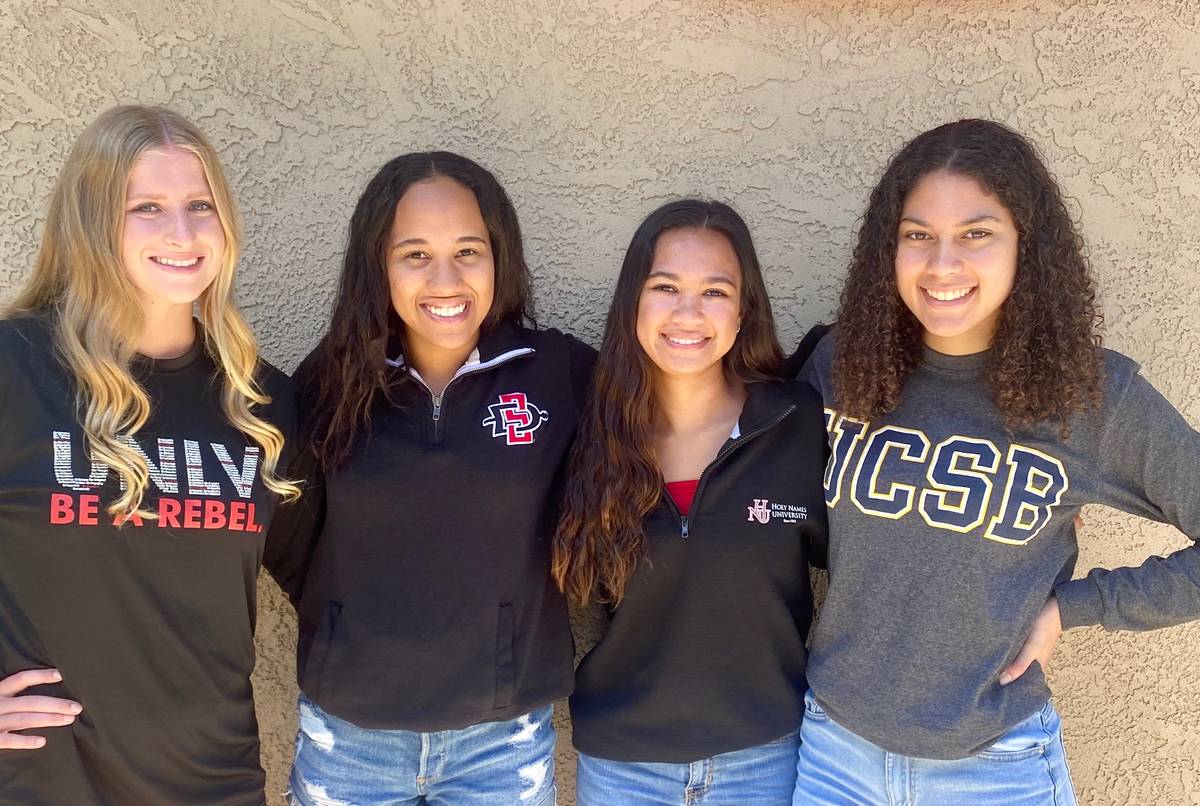 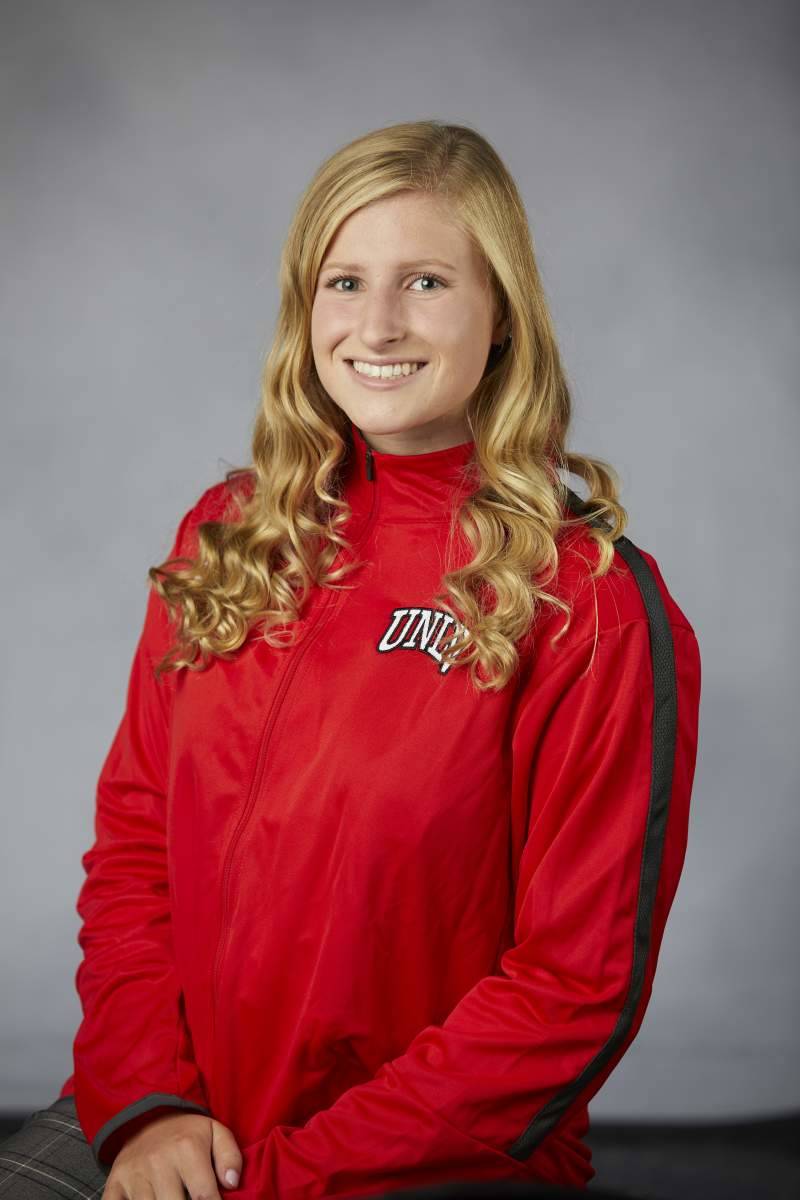 And it’s where they saved 16-year-old Francisco Chavez’s life.

“I’m still replaying it in my mind. Wrapping my head around what we did, and how we did it,” Scheberies said. “I’m very proud of our friendship of how we came together so perfectly and saved someone.”

Chavez fell unconscious after a 70-foot cliff jump went awry, and Scheberies spotted his limp, lifeless body sinking toward the bottom of the swimming hole. Her quartet swam to him and pulled him from the water, accompanying him as he gained his bearings while a helicopter arrived and transported him to a nearby hospital.

She has some new perspective on life — and he has a sprained knee and neck, concussion and four new friends.

“I’m just so thankful for them. They’re literally like my guardian angels,” said Chavez, a senior offensive and defensive lineman at Live Oak High School in the Sacramento area. “I’m going to keep in contact with them probably for the rest of my life.”

Scheberies began swimming at the age of 4 and committed her childhood and adolescence to swimming competitively. She met Francis, Livingston and Henry in elementary school, swam with them in high school and reconnected with them after returning home from UNLV, where she’s a distance swimmer competing in 500- and 1,000-yard freestyle races.

The four planned a day trip to Beale Falls, leaving Castro Valley at 7:45 a.m. Wednesday, hoping for a fun and whimsical afternoon. They hiked nearly three miles to the swimming hole, where they encountered Chavez and his friends — and nervously watched him climb the 70-foot cliff, hoping he wouldn’t jump.

Chavez said he wasn’t nervous and didn’t have any qualms about jumping, but Scheberies and company have different opinions.

They encouraged him to jump from some of the shorter cliffs adjacent to the swimming hole. But he jumped, anyway, and plunged awkwardly into the water.

“I knew it was a bad idea. We all told him not to. His friends told him not to,” said Henry, a former lifeguard. “I was hoping nothing bad would happen, but it ended up being pretty bad.”

Livingston said “it felt like time was frozen for a second,” and when Chavez didn’t immediately emerge, Francis and Scheberies jumped in to find him.

Scheberies said she found his body “laying face down in the water” by some rocks.

Henry and Livingston followed suit, and the four pulled his 5-foot-11-inch, 215-pound body to a shallower part of the swimming hole, where he was unresponsive for about 15 minutes.

“My mind had nothing in it. It was just so focused on getting the job done,” Francis said.

Chavez’s friends had notified first responders, and Chavez finally awoke for a moment in a daze with no recollection of what had just transpired. The four plus Chavez waited about 30 minutes for paramedics to arrive. He awoke for good on the helicopter en route to the hospital.

“I didn’t expect none of this to happen,” Chavez said. “I feel completely fine.”

Scheberies said she was proud of how her friends stayed calm during one of their most traumatic experiences of their lives. They’ve talked extensively the last few days about the incident and plan on meeting with Chavez in two weeks to see how he’s doing..

He said he expects to make a full recovery.

“It still feels very surreal,” Livingston said. “Even though I feel like I’ve processed most of it, it just doesn’t feel real that we had saved his life. I can’t even imagine if we weren’t there at that specific time what would have happened. It’s crazy to me. We were just in the right place at the right time.”