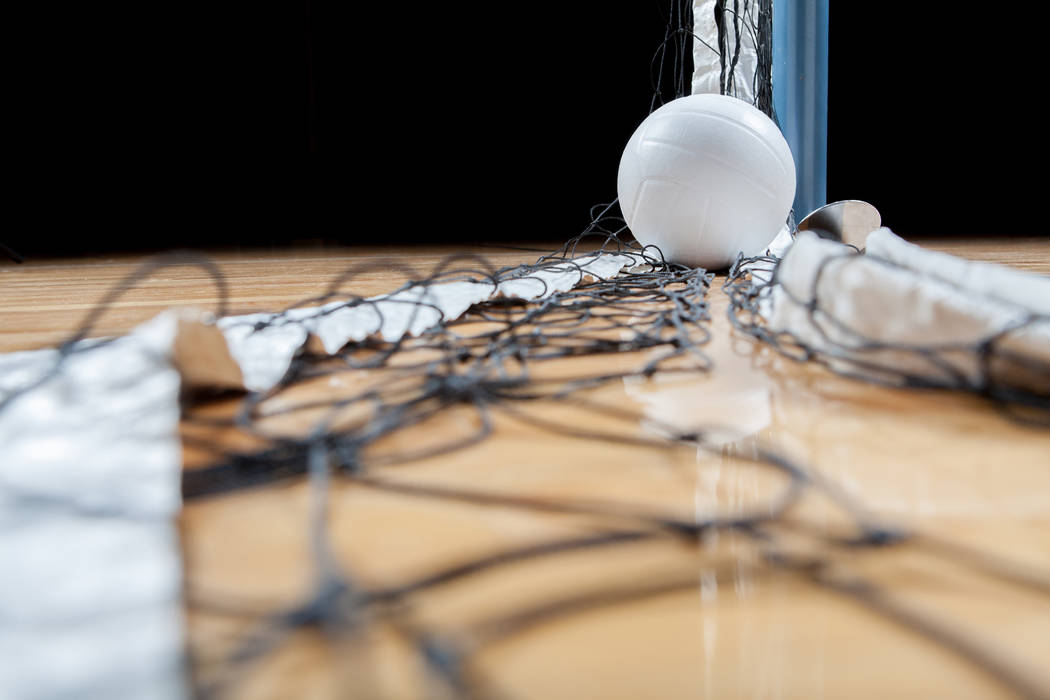 Hayden had double-digit kills in every league match and surpassed 20 kills on six occasions, with a career high-tying 26 at Fresno State on Oct. 5.

Hayden had 14 double-doubles in league play, with 13 coming off pairings of kills and digs and one with kills and aces.

Brennan totaled 116 kills, with five or more in 14 matches, including 11 on two occasions.

Fresno State’s Desiree Sukhov and Boise State’s Lauren Ohlinger were selected the league’s newcomer and freshman of the year, respectively.