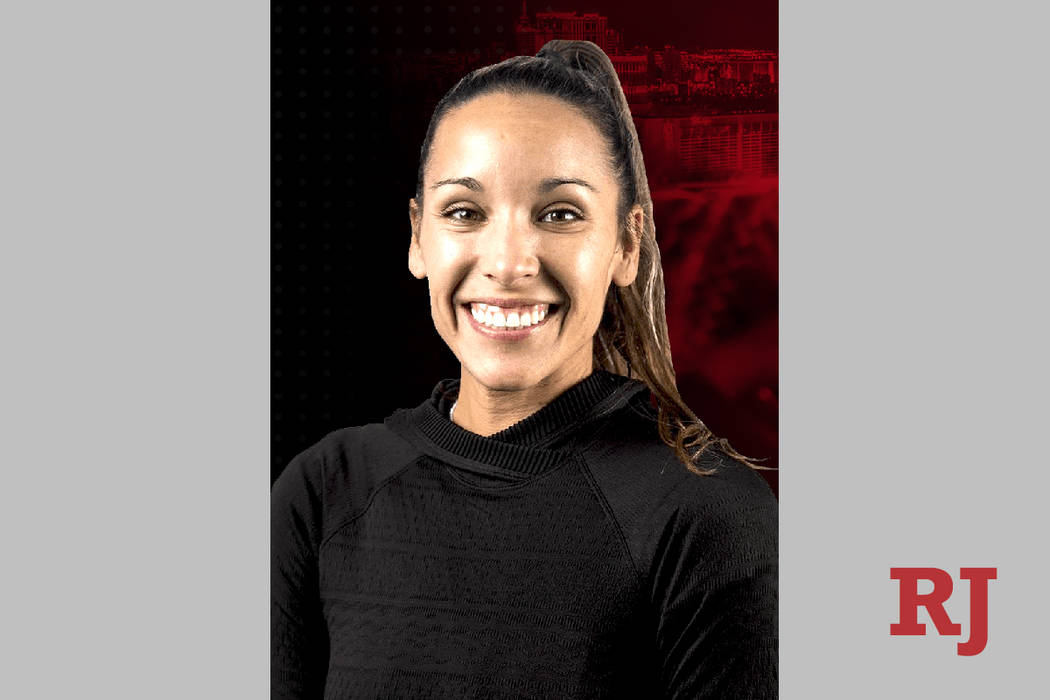 UNLV hired Jenny Ruiz-Williams, a former standout player for the Rebels, as its women’s soccer coach, the school announced Tuesday.

Ruiz-Williams played for UNLV from 2001 to 2004 and was twice All-Mountain West. She was part of the 2004 team that made the NCAA Tournament for the first time in program history.

She was an assistant coach at Oregon State last season and was on the staff at Cal State Northridge in 2018.