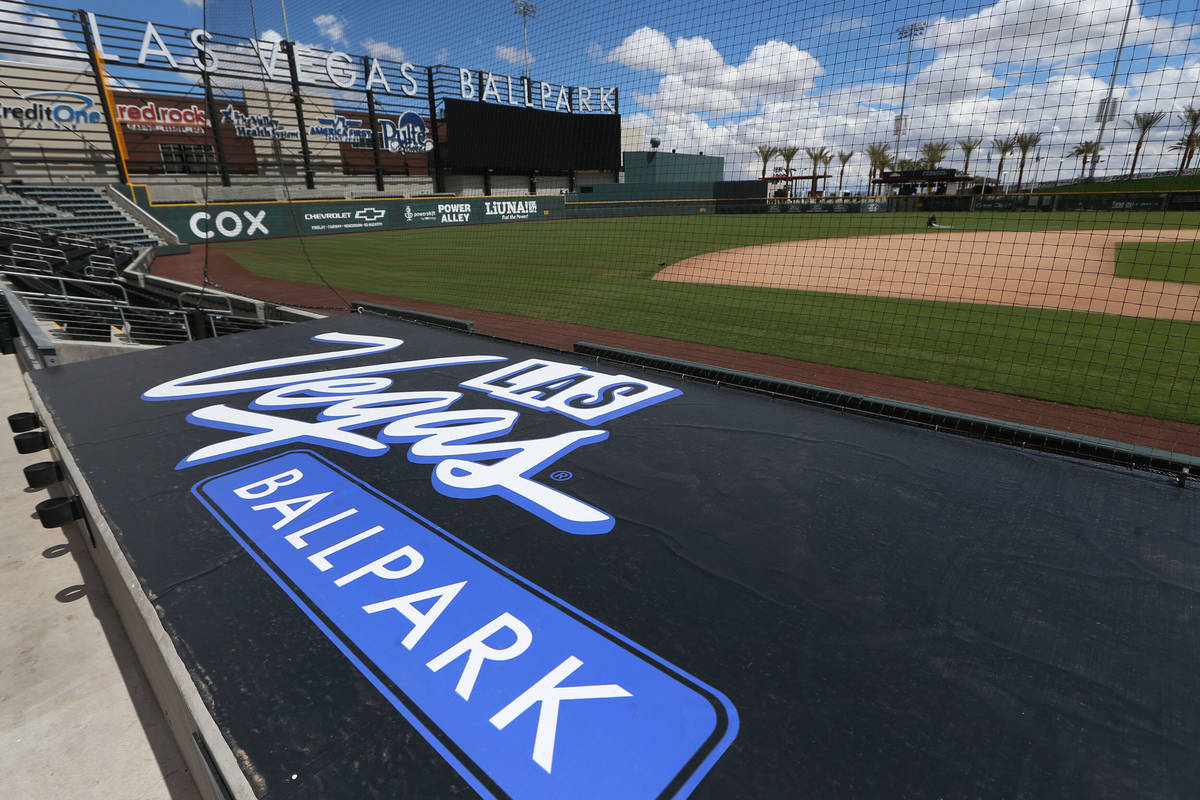 UNLV’s baseball team will play Arizona State on Tuesday at Las Vegas Ballpark and will be allowed to admit up to 3,500 fans.

The game, which previously was scheduled to be played at Wilson Stadium, will begin at 6:05 p.m.

“Mainly because we can have more fans out there, we could give it a better atmosphere because we’re limited here,” UNLV coach Stan Stolte said. “It was just a good deal, a no-brainer to do it.”

This is a makeup for the March 30 meeting, but both teams decided to postpone the game in hopes of playing at the Triple-A stadium.

Both teams had planned to play at Las Vegas Ballpark last year as well, but the COVID-19 pandemic shut down the season before the game could be played. They met March 16 in Phoenix with the Rebels beating then-No. 11 Arizona State 10-9.