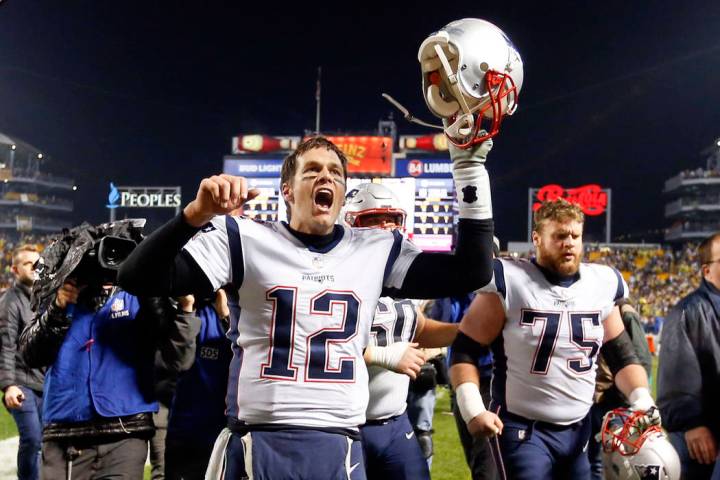 New England, which closed as a 3-point favorite at MGM Resorts sports books and a 2½-point favorite at most other books, escaped with the win and drove a stake through the hearts and wallets of most Pittsburgh backers, including one high roller in particular. 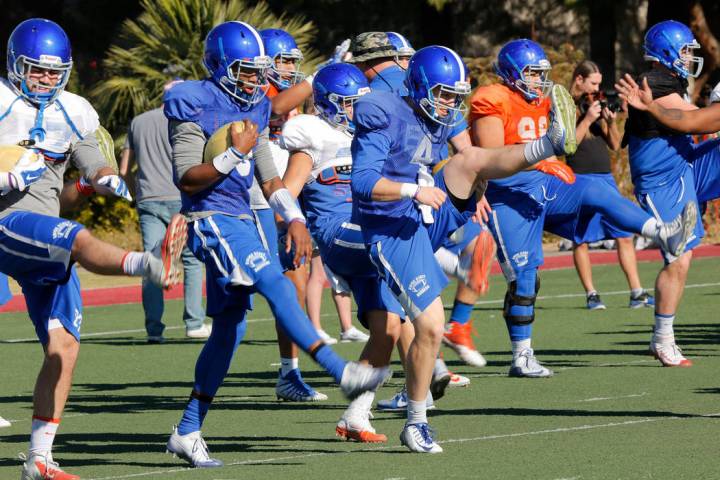 Oregon was favored by as many as 8 points over Boise State in Saturday’s Las Vegas Bowl before sharp money on the underdog moved the line to 7 on Thursday. 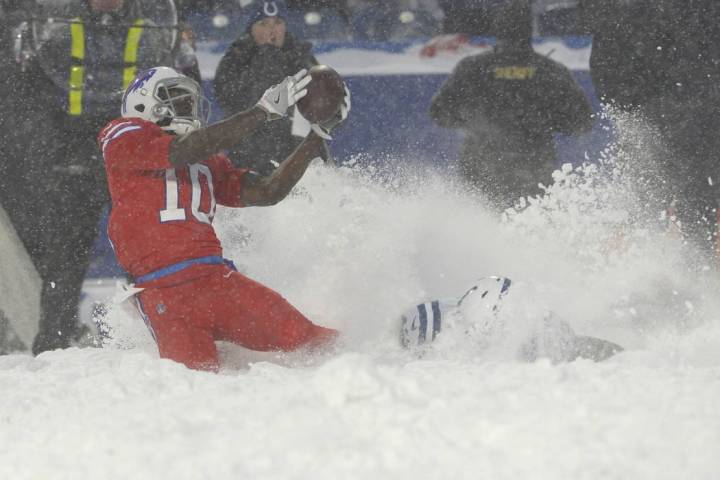 Philadelphia’s odds to win Super Bowl LII were moved from 4-1 to 10-1 in the wake of quarterback Carson Wentz’s knee injury. 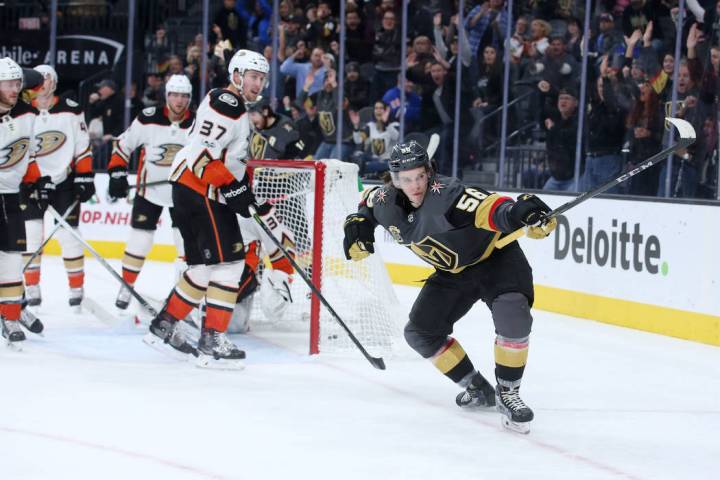 If the Knights can keep their magical run going and reach the postseason, they would deliver a cross-check to bookmakers. 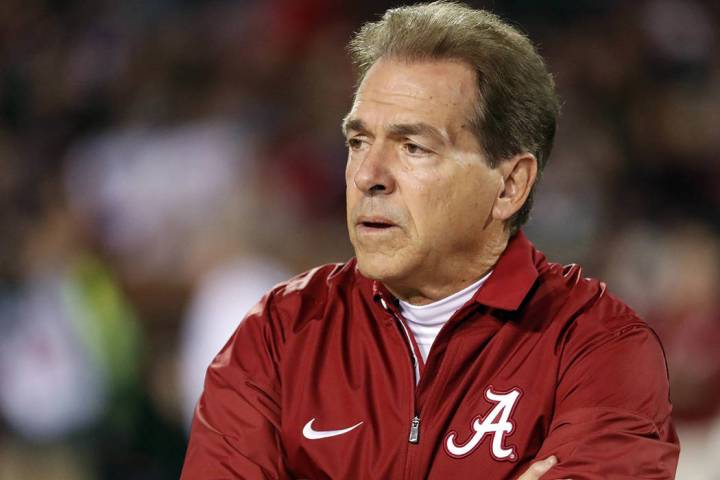 The Crimson Tide is a 1½-point favorite over Clemson, which upset Alabama 35-31 in last season’s national championship to avenge a 45-40 loss to the Tide in the 2016 title game. 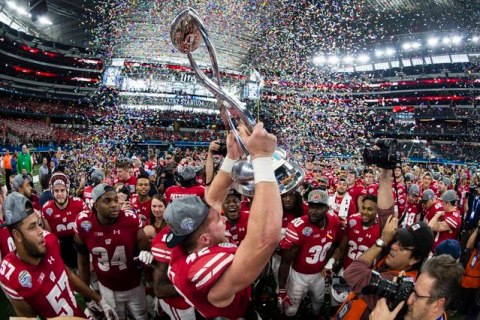 Handicapper Lee Sterling (ParamountSports.com) recommends plays on Wisconsin plus the points against Ohio State and on the money line (plus-200) as he sees the Badgers pulling off the outright upset. 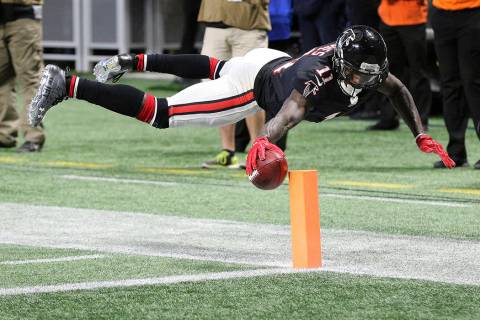 The Eagles, Patriots and Falcons all covered double-digit spreads and the Panthers delivered a last-minute cover as favorites went 9-3 against the spread Sunday and Las Vegas sports books were thrown for a loss. 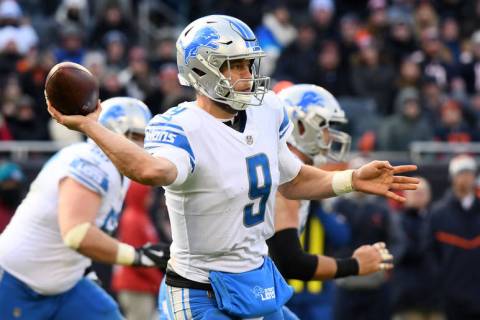 Detroit was a 1½-point favorite over Minnesota on the look-ahead line at the Westgate sports book, but public money on the Vikings has made Minnesota a 3-point favorite. 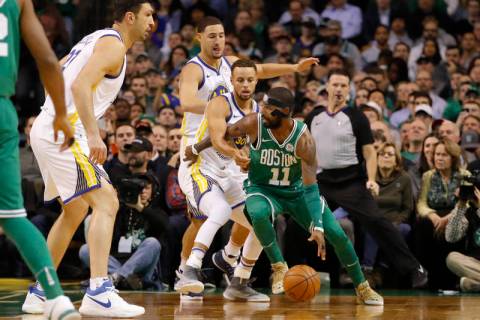 The Boston Celtics, who defeated the defending champion Golden State Warriors 92-88 on Thursday, have the league’s best record against the spread at 13-2-1. The Philadelphia 76ers are second with an 11-3 ATS mark. 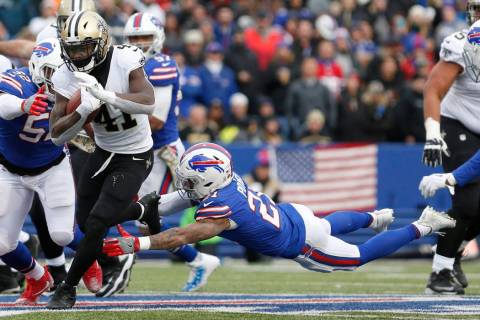 The other lesson we learned was that it’s better to be called a square than a loser. 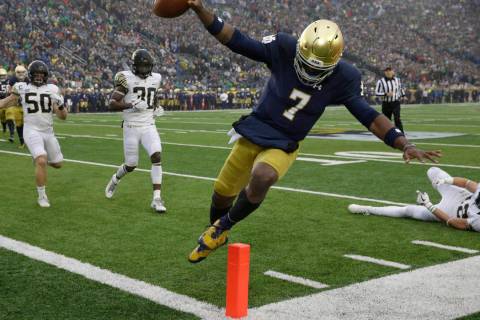 In what shapes up as a virtual College Football Playoff elimination game, Notre Dame is favored by 3 to 3½ points over Miami at Las Vegas sports books. 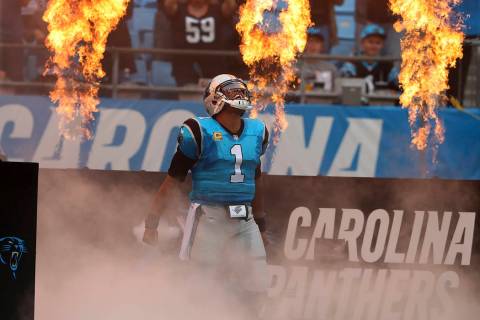 Falcons, not Panthers, headed straight for an iceberg
By Todd Dewey / RJ

If not for a pair of great escapes by Atlanta (4-4) in wins at Chicago and Detroit, its season could be classified a disaster. 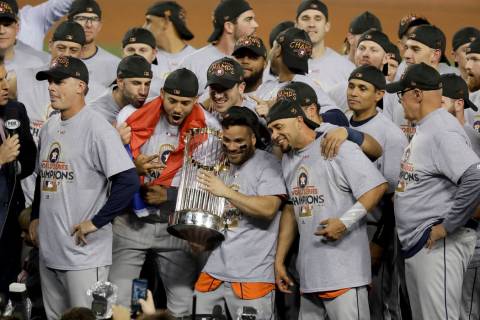 Houston furniture store owner Jim “Mattress Mack” McIngvale said he’ll refund about $10 million to customers who cashed in on a promotion offering refunds of any mattress purchase of at least $3,000 when the Astros won the World Series. 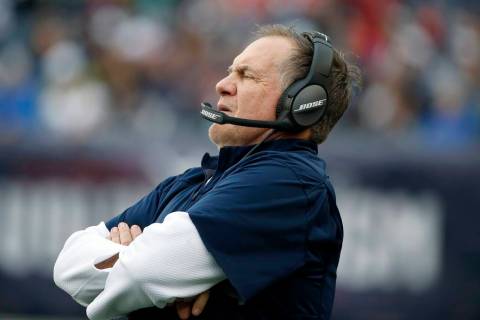 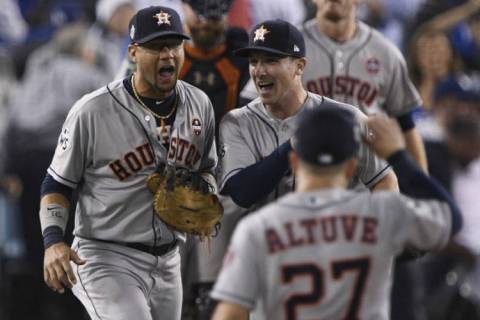 Facing a liability of about $5 million if the Astros upset the Los Angeles Dodgers, Houston furniture store owner Jim McIngvale hedged a promotion through insurance policies and bets on the Astros at Las Vegas sports books.