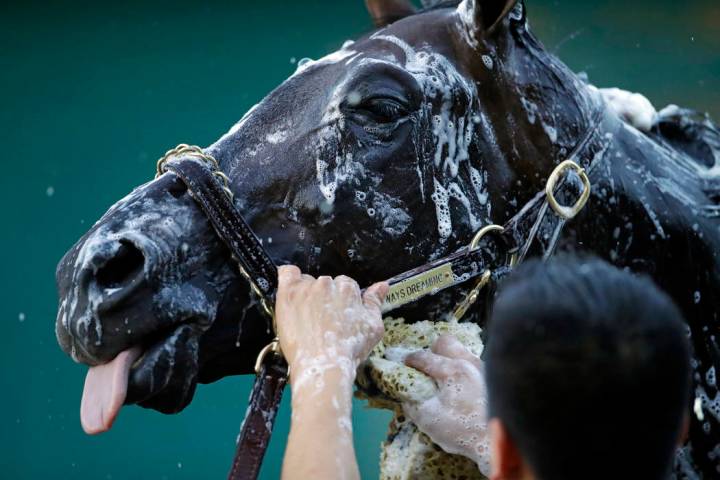 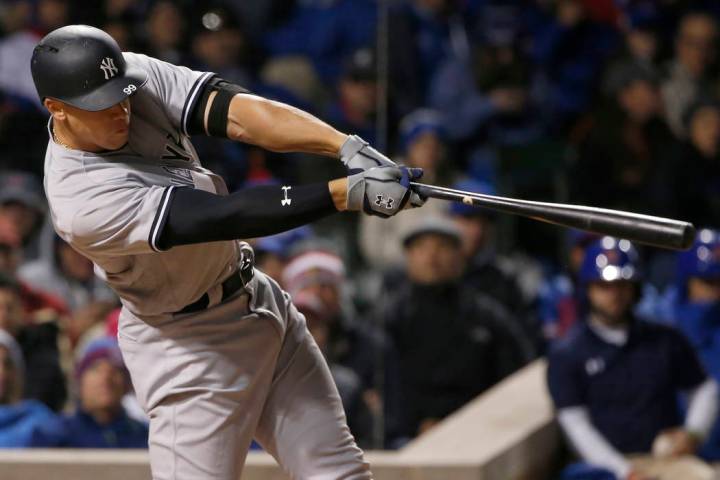 The Yankees entered Thursday’s series opener against the Astros in a virtual tie for baseball’s best record with Houston and the Orioles, another surprising team. 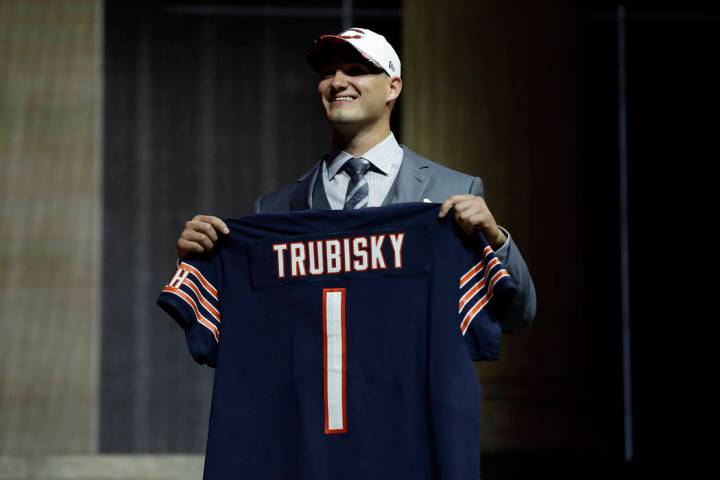 The most popular prop was the total of 3.5 quarterbacks selected in the first round, and under bettors cashed their tickets. 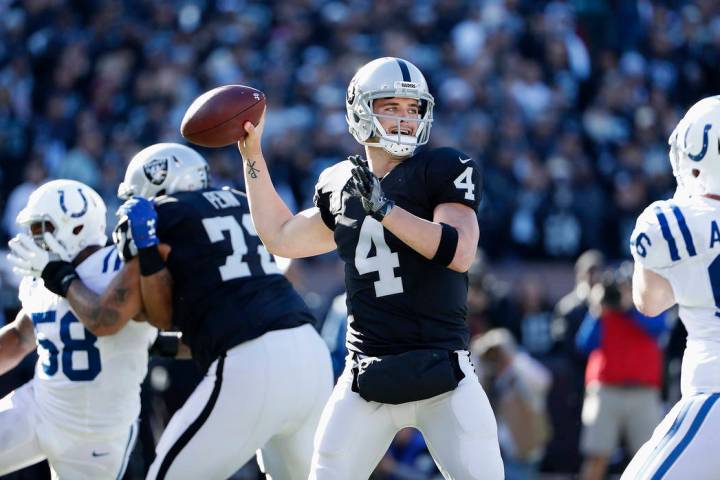 More tickets have been wagered on Las Vegas’ future NFL franchise to win Super Bowl LII than on any other team at the South Point sports book, which has the Raiders at 15-1 odds to win their fourth Lombardi Trophy next season. 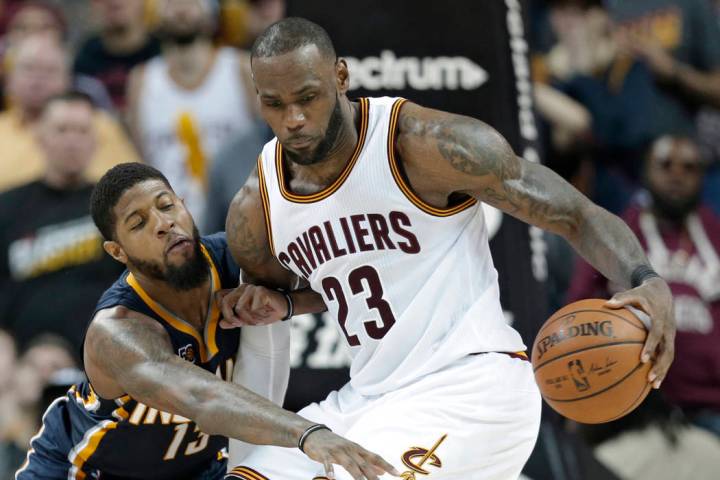 Cavaliers struggling, but still should advance to NBA Finals
By Todd Dewey / RJ

The Westgate sports book has a prop pitting the Warriors (minus-200) versus the field (plus-175), and manager Jeff Sherman expects Golden State to cash as the heaviest favorite he can recall since the late 1990s Bulls title teams led by Michael Jordan. 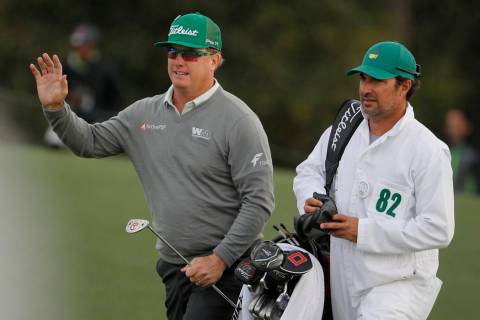 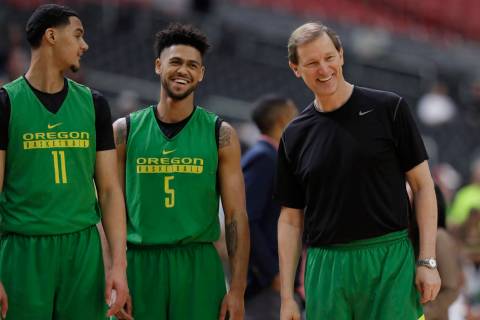 Despite North Carolina’s dominance down low, Vegas Insider handicapper Brian Edwards is backing underdog Oregon (+5) as his best bet of the Final Four. 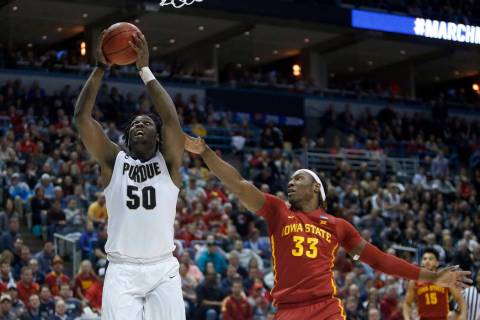 The betting public is banking on the over trend to extend to the Sweet 16, and two handicappers are on Oregon-Michigan Over 147 and UCLA-Kentucky Over 165½. 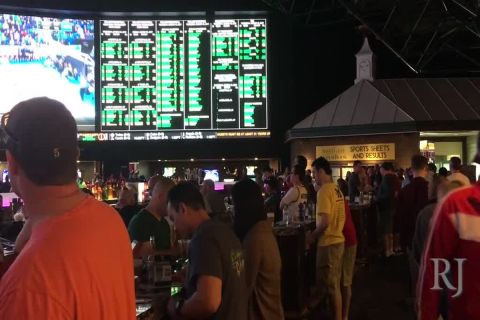 There weren’t any bad beats in the NCAA Tournament’s first 16 games — other than the intentional foul that cost Vanderbilt a win over Northwestern. 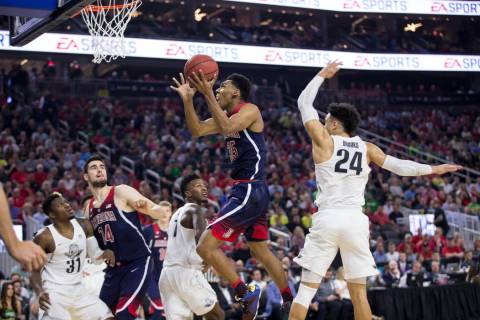 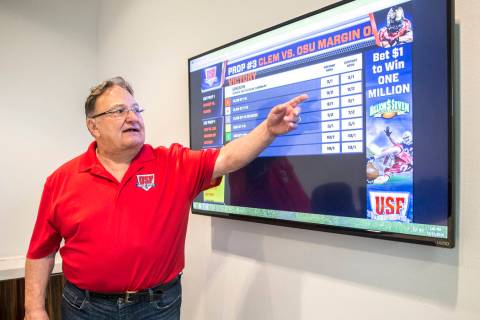 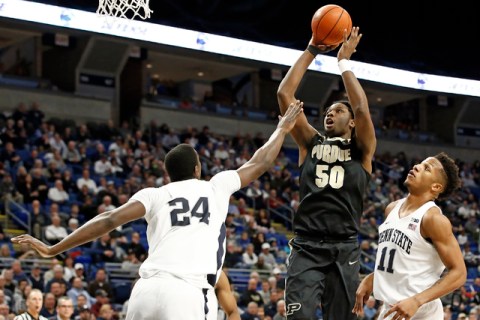 Former Vegas Insider handicapper Lance Blankenship has been busy in Las Vegas the past 10 days pounding Purdue on futures bets to win the NCAA Tournament. 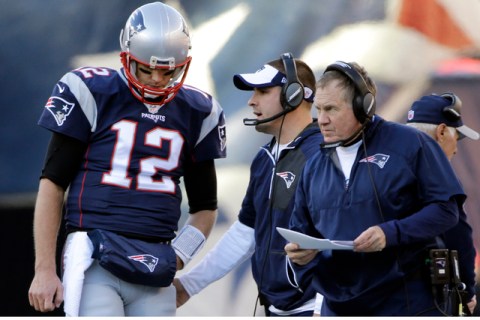 None of the eight highest-scoring teams in NFL history won the Super Bowl, with only the 2013 Broncos, 2007 Patriots and 1983 Redskins even reaching the title game. 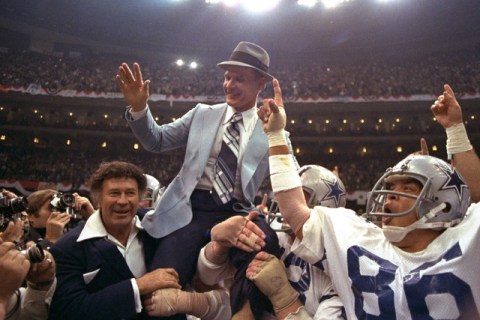 I have a vivid memory of crying to my poor mother that I owed the whole school $13, which seemed like a fortune at the time. 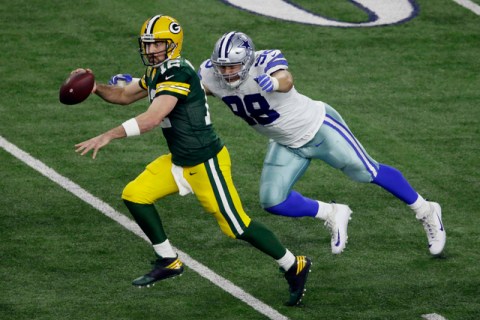 Look for squares to stay hot with Packers, Patriots
By TODD DEWEY / RJ

Many of us have hit a cold spell where the Costanza Corollary has at least crossed our minds and we wondered if betting the opposite of our picks might be a better strategy.