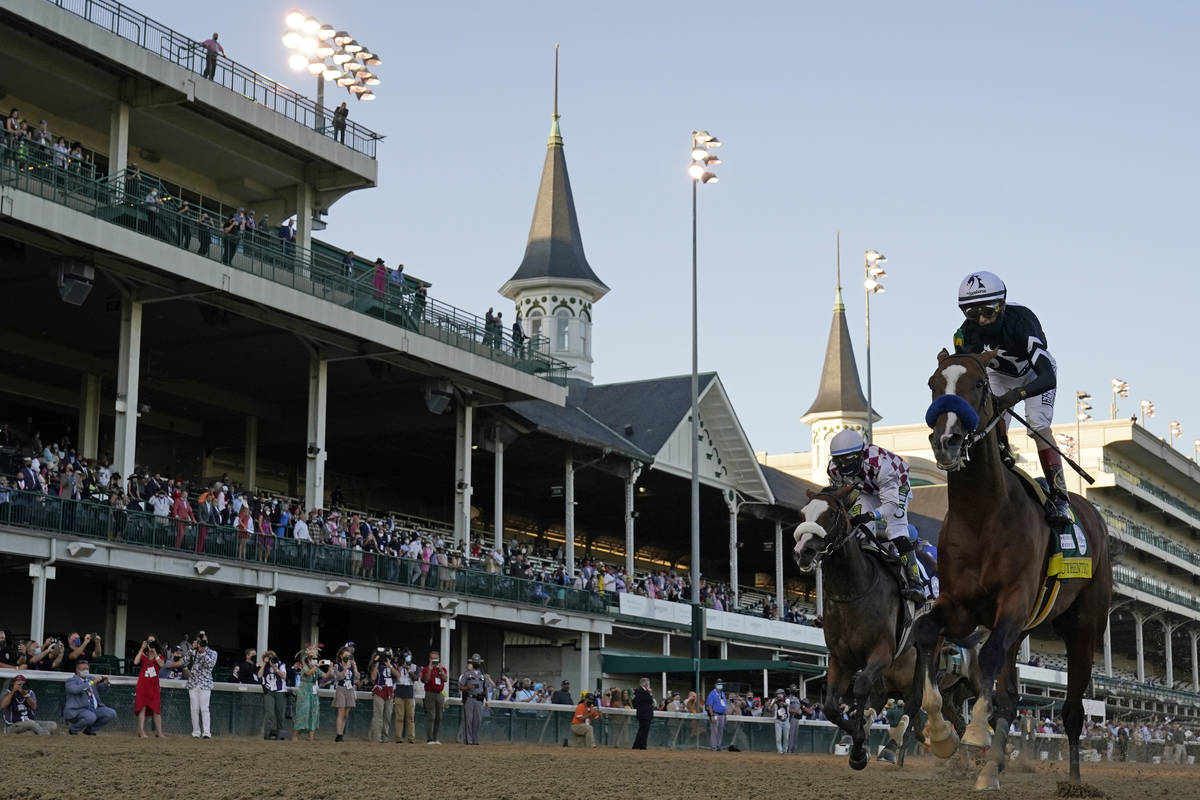 If it’s January and the smells of gumbo and boiling shrimp are in the air, it can only mean one thing: The Lecomte Stakes is here and the journey to the Kentucky Derby has truly begun.

Saturday’s Lecomte at the Fair Grounds in New Orleans is hardly the most prestigious prep race on the road to Louisville, with a relatively modest purse of $200,000. And as one of the first stakes of the year for 3-year-olds at a route distance, it tends not to draw the crème de la crème, as many serious contenders for the Run to the Roses remain on the sidelines until March at least.

But the field of 11 assembled for the 1 1/16th mile Grade 3 affair has plenty of intrigue, with a possibly vulnerable favorite and some other horses that look like they may be ready to take a big step forward.

Unfortunately, the contract dispute between the Nevada Parimutuel Association and Churchill Downs Inc., owner of the Fair Grounds, remains unresolved, so punters in the Silver State will have to be satisfied with watching the race on Fox Sports 1 from 3-4 p.m. PT, with bonus coverage of the preceding Silverbulletday Stakes for 3-year-old fillies.

The son of Into Mischief out of an Empire Maker mare is two for two in his brief career and is bred to handle the added distance as he makes his first start around two turns. His off-the-pace running style also fits a race with multiple horses with sprinters’ speed.

(The story will write itself if he wins, after the death this weekend of Prince Khalid bin Abdullah Al Saud, a member of the Saudi royal family and the founder of Juddmonte.)

But there are at least a couple reasons to suspect Mandaloun could be vulnerable:

First and foremost the colt is making his first attempt at two turns. Yes, I remember writing a few sentences ago that he was bred to go long, but until he’s done it, that’s all “conjecture and conjuring.”

He also drew post 10, making a wide trip possible at a distance where the first turn comes at you quick.

Finally there’s the strategic question: If his connections really think he’s a serious Kentucky Derby horse, why is he running through the dead of winter?

My conclusion is that he’s likely to be a very nice horse, but one who shouldn’t be played at the expected short price in these circumstances, at least not in straight bets:

Three other horses interest me more:

— No. 1 Midnight Bourbon, the 7-2 second choice on the morning line: Winchell Thoroughbreds shelled out $525,000 for this son of Tiznow at Keeneland’s September 2019 sale and gave him to Hall of Fame trainer Steve Asmussen. With Florent Geroux in the saddle, he’s tough to leave out of the exotics.

— No. 2 Arabian Prince, 6-1: The colt ran a credible third in the Grade 2 Kentucky Jockey Club Stakes at Churchill Downs on Nov. 28 when wide much of the way and in a crowd in upper stretch. Trainer Dallas Stewart has won the Lecomte twice, though the last time was in 2005.

— No. 7 Santa Cruiser, 6-1, just broke his maiden, but I like the path of steady improvement that trainer Keith Desormeaux has him on. The son of Dialed in has turned in four steady works over the track since mid-December.