Timing sometimes being everything in life, it was almost too perfect that Nick Kwiatkoski finally got his chance to start on a consistent basis over the last seven games of last season.

Circumstance had previously blocked that possibility. A talented young linebacker with sideline-to-sideline and three-down play capability, Kwiatkoski was the victim of an extraordinarily talented Chicago Bears defensive roster that was particularly strong at linebacker.

On many other teams, he would have been a starter. In Chicago, he was a reserve.

But then came the opportunity for consistent playing time when Danny Trevathan went down with an injury in November. Kwiatkoski was inserted into the lineup. And with free agency pending and his long-range prospects uncertain, it was finally his time to show he could be counted on as a full-time starter.

Kwiatkoski aced that challenge so well that by the time free agency opened last March he was firmly on the radar of some linebacker-needy teams.

The Raiders, with a virtual black hole at that position, immediately scooped him up on the opening day of free agency with a three year, $21 million contract, including $13.75 million guaranteed,. As was the case with a handful of other teams, the Raiders were impressed by the career-high 76 tackles and three sacks Kwiatkoski notched in a career-high eight starts.

A day later, the Raiders added Cory Littleton, the top linebacker on the market. In a matter of a couple of days, a weakness had turned into a strength.

Meanwhile, it’s a whole new world for Kwiatkoski. No longer trying to carve out a role for himself, Kwiatkoski finds himself an anchor on a Raiders defense that needs to take a big step forward.

“The process for me doesn’t change,” Kwiatkowski said. “I kind of had that mindset even in Chicago … Preparing like I’m a starter, preparing like I was going to get reps is something I’ve prided myself on over the last couple of years.”

The Raiders obviously have big plans for him and have already identified the former West Virginia standout as the leader and play-caller of their defense. Kwiatkoski will get the green dot on his helmet designating him as the player with direct communication lines with Raiders defensive coordinator Paul Guenther.

But it’s what Kwiatkoski does after Guenther feeds him the defensive call that will make all the difference. From there, Kwiatkoski has to relay the information to his 10 teammates and then help get them organized and on the same page.

It’s a role he played with the Bears when he did get on the field.

“Yeah, I did it a bunch in Chicago, off and on since the time I’ve been there,” Kwiatkoski said. “So it’s something I’m used to.”

Of course, then comes the snap of the ball and a whole other set of responsibilities. But as his performance showed last year, production should not be an issue in Las Vegas, especially his ability to defend the pass, which was a major liability for the Raiders last year that opposing offenses continually exploited.

That should no longer be the case with Kwiatkoski and Littleton on hand.

“In this game of football we play today, it’s paramount and it’s an area that we needed to address,” Raiders head coach Jon Gruden said of improving his linebackers’ ability to cover the pass.“And fortunately there were some good linebackers available in free agency and obviously we made that a priority.”

The challenge now is getting the defense organized in rapid fashion. With COVID-19 sabotaging the entire offseason — save for remote videoconferencing — and a training camp schedule that prohibits football-related practices until Wednesday, the Raiders have little time to activate a defense that is adding at least seven new starters and relying on young players across the board.

In fact, they will have just 14 padded practices beginning on August 17 before beginning preparations for their season opener against the Carolina Panthers on Sept 13.

“I would just say make the most of our time,” Kwiatkoski said when asked the key to that process. “We’re finally here. We’re finally together. Just taking each day and getting the most out of it. … Coming in I don’t feel like there were many hiccups. We hit the ground rolling. It’s been a good first week, first couple of days.” 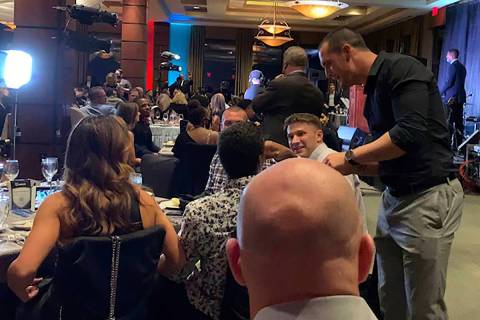 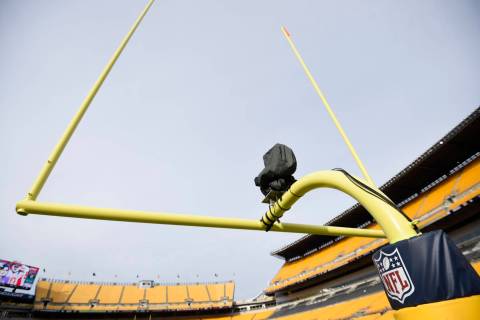 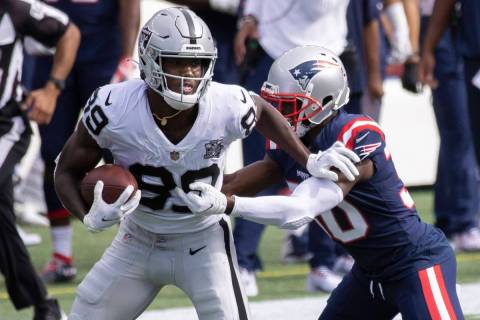 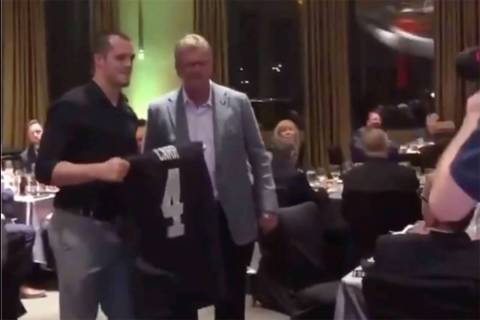 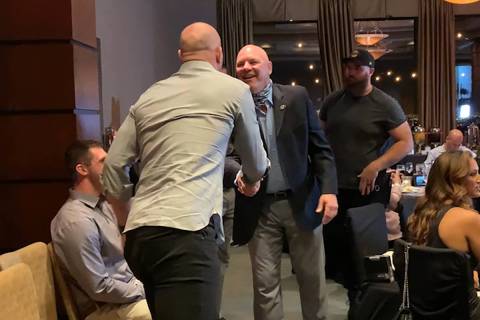 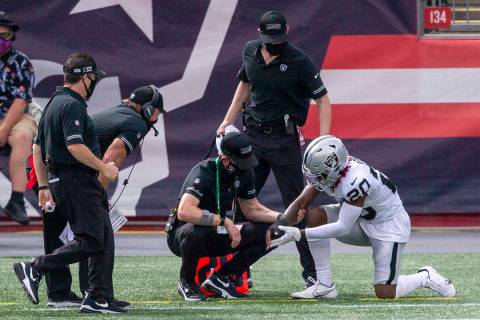 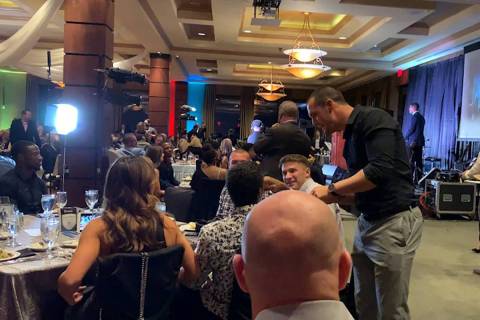 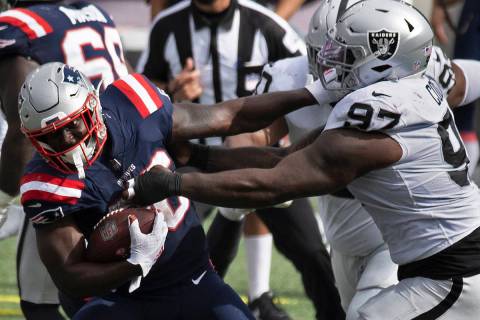