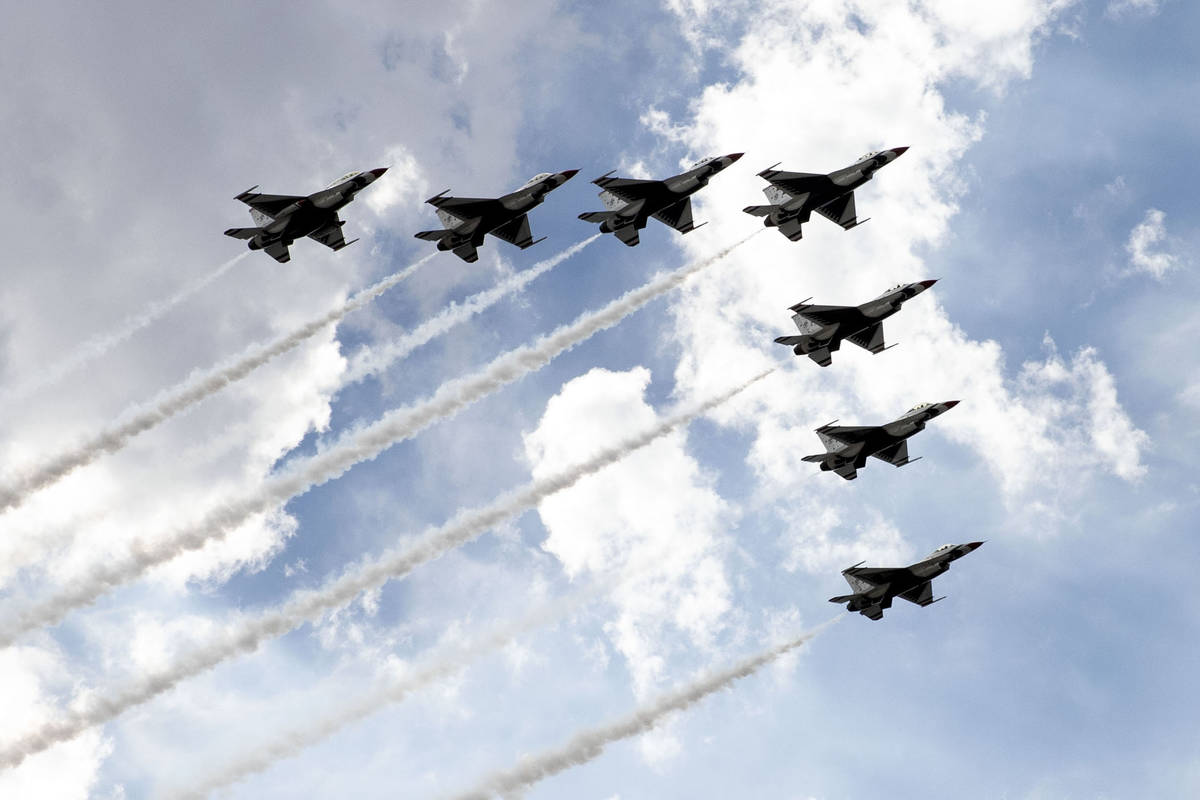 The Thunderbirds fly over Las Vegas on Monday, on Monday, Nov. 2, 2020, in Las Vegas. On Sunday, Thunderbird had their final aerial demonstration of the year at the Lockheed Martin Space and Air Show in Sanford, Florida. (Bizuayehu Tesfaye/Las Vegas Review-Journal) @bizutesfaye

There will be a multitude of roaring engines at the Pennzoil 400 presented by Jiffy Lube March 7 at Las Vegas Motor Speedway.

Before the green flag falls for the start of the NASCAR Cup Series race, the world-renowned U.S. Air Force Thunderbirds will perform a flyover during the national anthem.

“We’re honored to have the U.S. Air Force Thunderbirds take to the sky during the Pennzoil 400 prerace ceremonies,” LVMS president Chris Powell said. “For both our fans in the stands as well as those tuning in from home, the sight of the Thunderbirds flying above the speedway will get us ready for the excitement of NASCAR racing.”

Unlike the race teams and some race fans, a percentage of which will be allowed to attend the Pennzoil 400 under relaxed COVID-19 protocols, the F-16 Fighting Falcons will not have to travel far to put on a crowd-pleasing show as the squadron calls Nellis Air Force Base home. The hangar is located just across the LVMS back straightaway.

Created 68 years ago in 1953, the USAF Thunderbirds are the third-oldest formal flying aerobatic team in the world. They have performed at more than 4,000 airshows around the world, including more than a dozen times at LVMS.

The green flag at the Pennzoil 400 is scheduled for 12:30 p.m. on Sunday of NASCAR Weekend.The tripleheader kicks off with the Bucked Up 200 Camping World Truck Series race at 6 p.m. Friday followed by the Alsco Uniforms 300 Xfinity race at 1:30 p.m. Saturday.

A limited number of tickets and RV camping spaces are available through www.lvms.com. 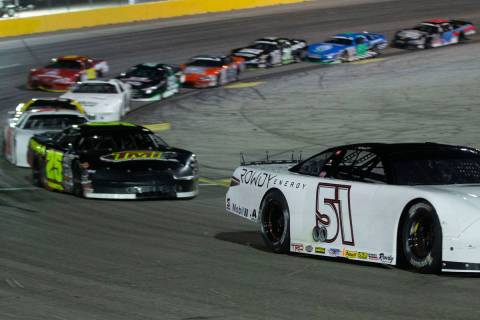 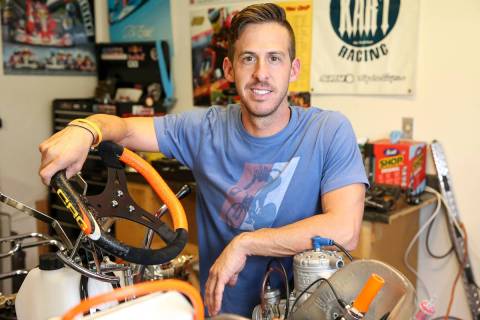 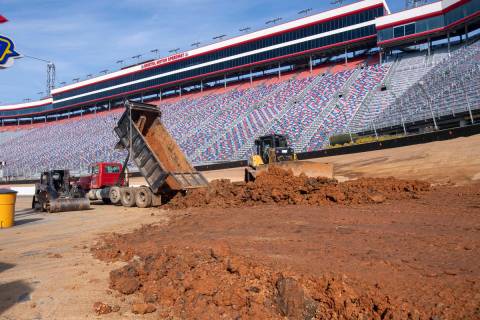 Dry weather at the 2018 race also produced a cloud of dust that to the drivers made the track seem to disappear. 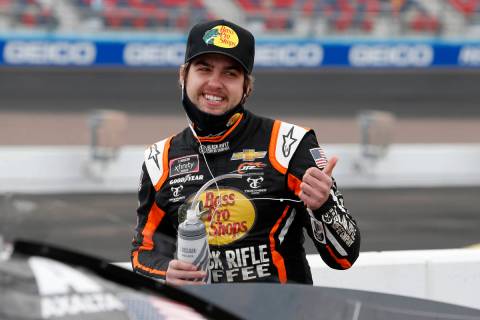 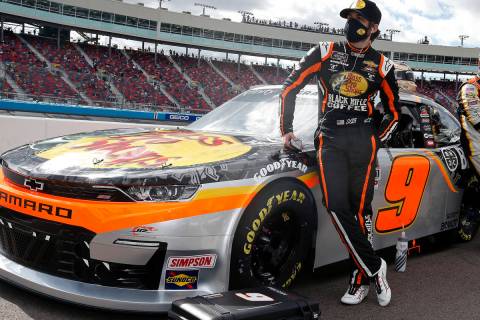 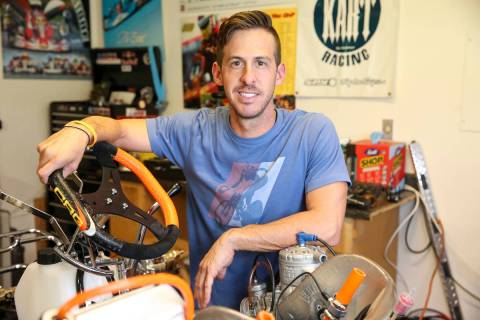 Matt Jaskol announced a four-race NASCAR deal that will see him make his Xfinity Series debut in the No. 13 MBM Motorsports Toyota Supra on April 9. 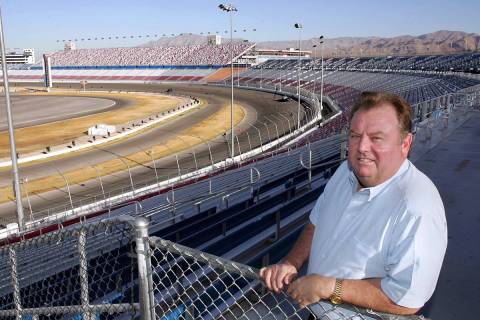 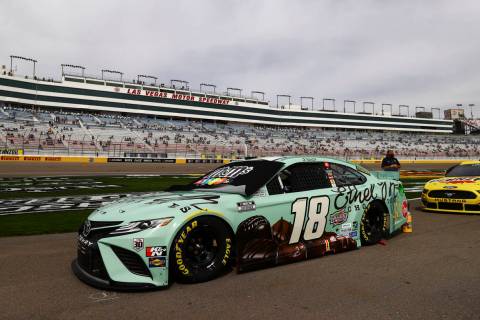 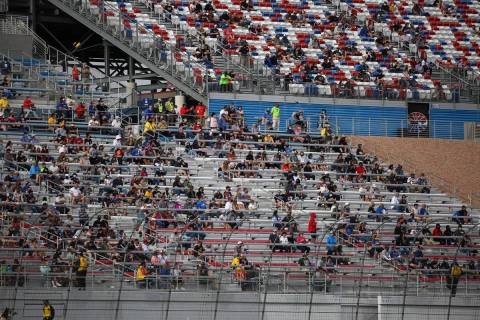 Some venues are outside as opposed to inside, a distinction Gov. Steve Sisolak should have made before he announced the percentage of fans who can attend sporting events. 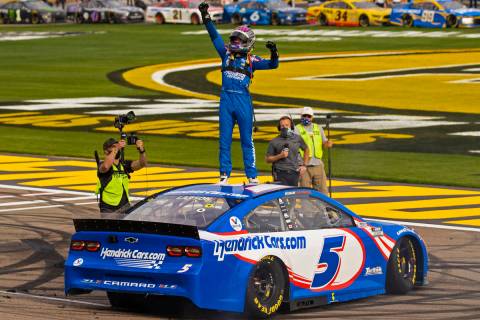