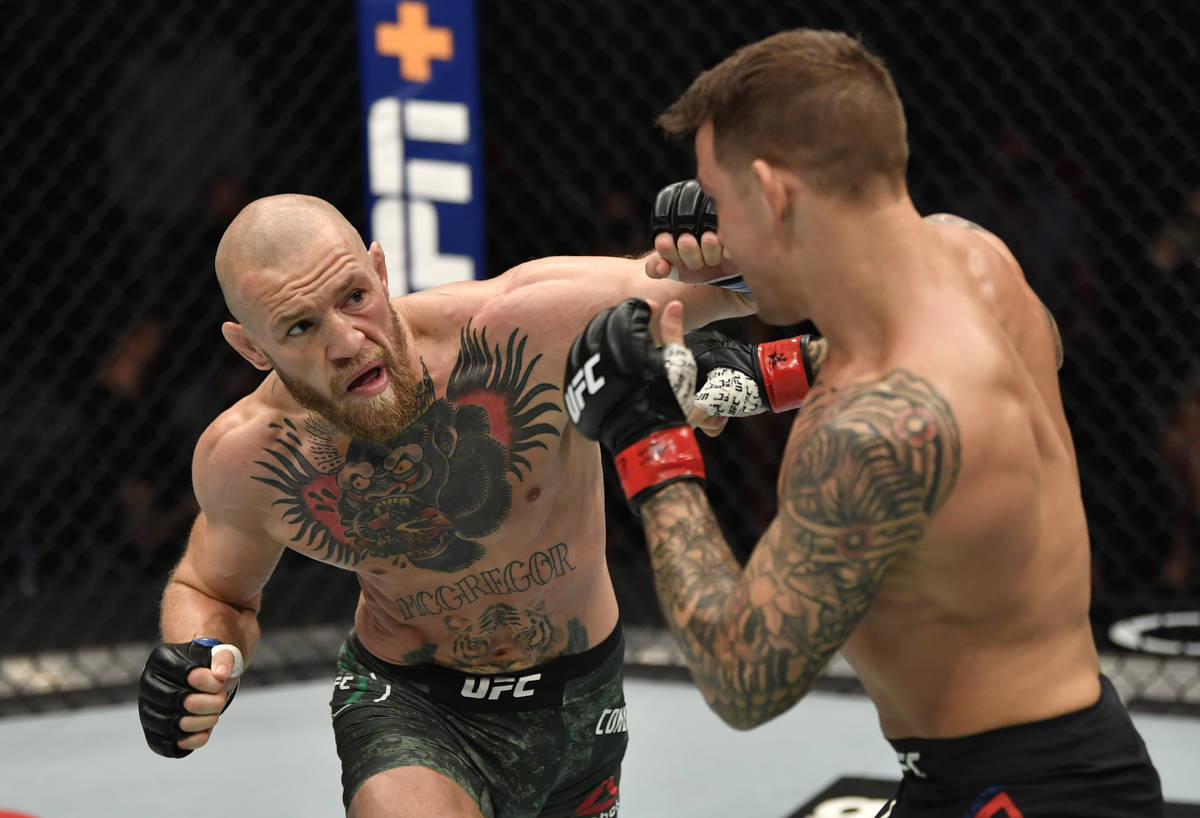 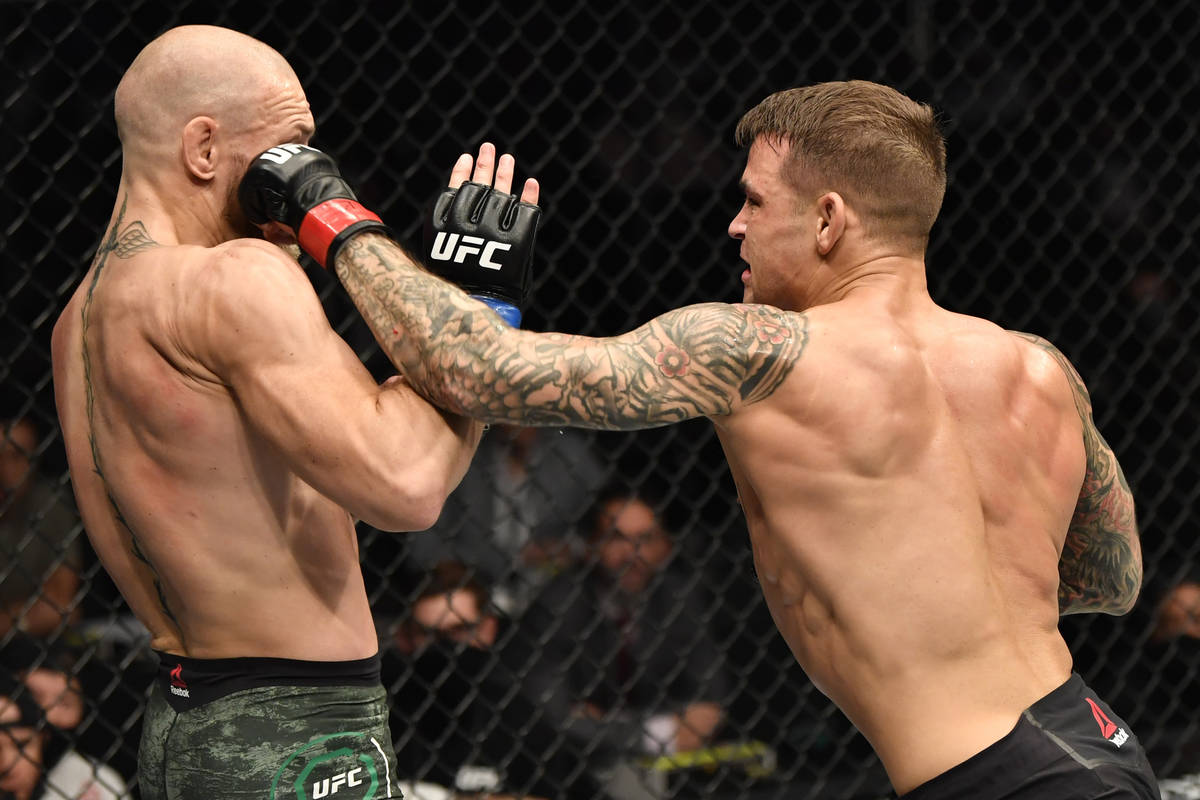 UFC president Dana White has big plans for his organization in Las Vegas this summer.

White said he hopes to hold UFC 264 with full attendance at T-Mobile Arena on July 10.

The tentative plan for the event would be to have superstar Conor McGregor headline the card against lightweight contender Dustin Poirier, though the fight is not yet signed.

It’s unclear whether the arena will be approved to host fans at 100 percent capacity by July.

The Golden Knights are currently allowing 20 percent capacity in the arena with plans to gradually expand that number.

State regulations currently allow for venues to apply to host up to 50 percent capacity provided plans are in place to allow for distancing and safe movement for spectators.

UFC events have been taking place at the Apex facility in southwest Las Vegas. The venue hosted the UFC 260 pay-per-view card on Saturday night with less than 100 fans, but White said he hopes it’s the final big event the organization puts on without a full house.

UFC 261 is scheduled for Jacksonville, Florida on April 24 and UFC 262 will be in Houston on May 15. White said he expects both arenas to be at 100 percent capacity.

The Jacksonville event is already sold out.

Two events are slated for the Apex next month, though White indicated those plans may change. UFC on ABC 2 is set for April 10 with UFC on ESPN 22 scheduled for the following Saturday.

UFC officials will meet Monday to discuss whether to move those shows to a jurisdiction that will allow fans, according to White.

He continues to insist the organization will take an all-or-nothing approach to allowing spectators, so there aren’t many places where the fights could be moved on such short notice.

Poirier and McGregor have split a pair of fights in the past. McGregor knocked him out in September 2014 at the MGM Grand when both were rising featherweight contenders. Poirier won the rematch by knockout on Jan. 24 in Abu Dhabi.

One potential snag in the UFC’s plan could be the NHL playoff schedule. A potential Game 7 of the Stanley Cup Final could take place as late as July 9.