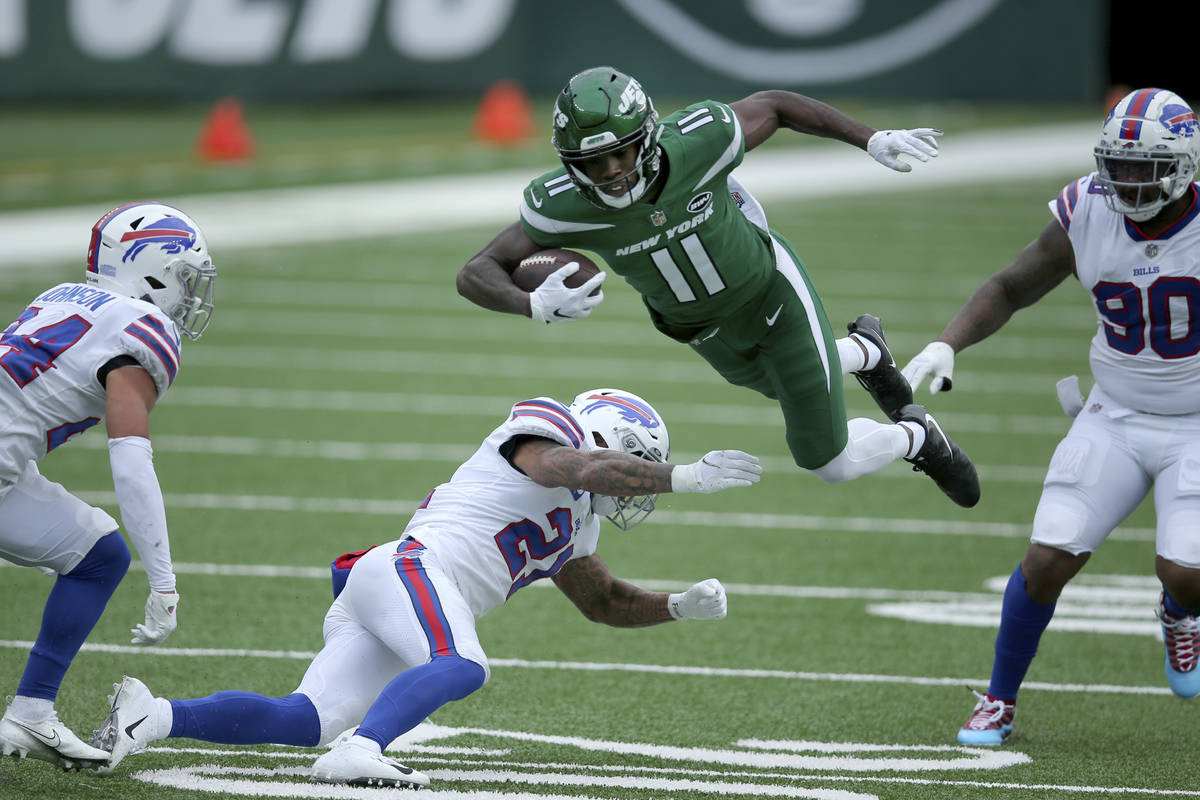 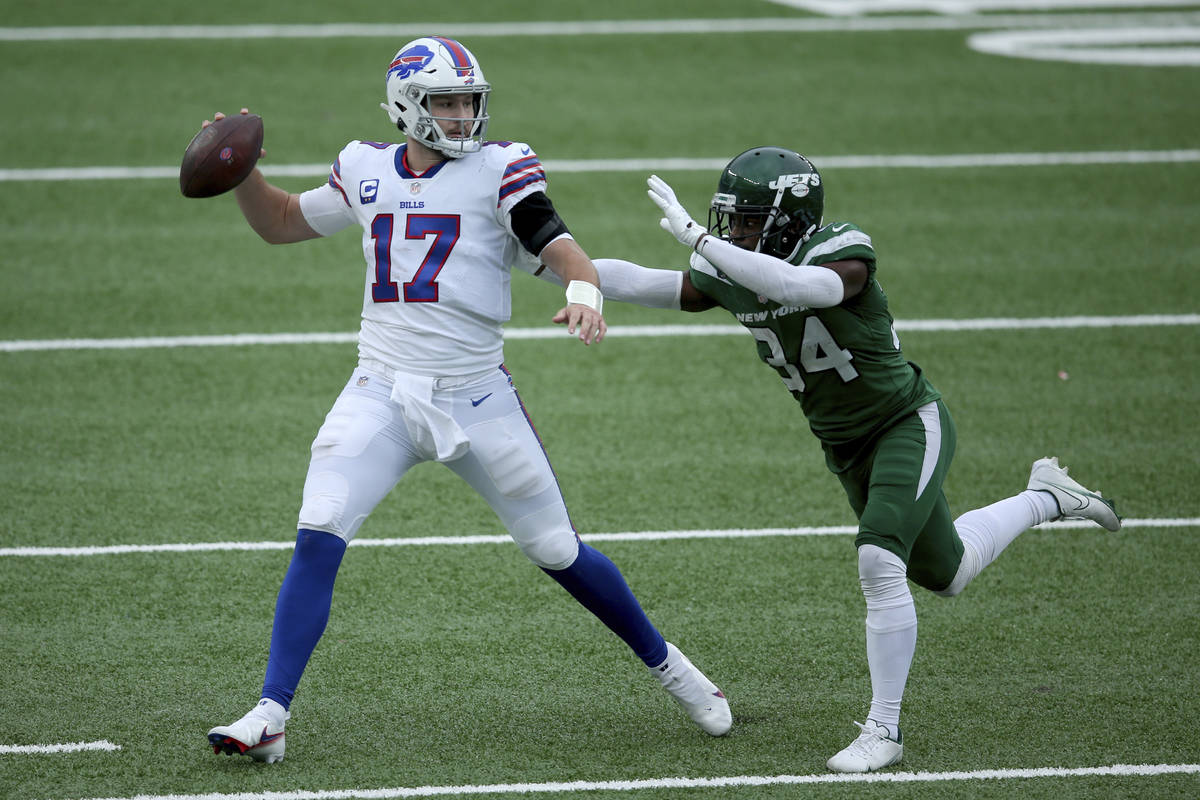 A roundup of some of the best bets for this weekend’s football slate:

Buffalo can take a big step toward winning the AFC East with a victory at home over New England on Sunday.

Whitelaw laid -3 (-120) with the Bills against a Patriots team that he said “looks like they’re in a little bit of turmoil.”

The Bills have the better defense and should be able to get the job done at home, Whitelaw said.

A lot of hype surrounds the first start of Miami Dolphins rookie quarterback Tua Tagovailoa, but he might be biting off more than he can chew against Los Angeles, Whitelaw said.

Whitelaw said he doesn’t understand why Miami benched quarterback Ryan Fitzpatrick with the Dolphins playing well at 3-3, including two wins in a row.

“That’s going to be a big mistake,” he said.

Whitelaw said he expects the Rams’ defense to create problems for Tagovailoa, and Los Angeles will win out in what is just a “class difference” between the teams.

Whitelaw said he loves the spot for Baltimore off a bye with Pittsburgh have just played a “really physical game” with Tennessee.

The Ravens (5-1) trail the Steelers (6-0) by a game in the AFC North and can’t afford to fall further behind, so Whitelaw expects an all-out effort Sunday.

“This is a very important game for the Ravens,” he said.

Handicapper Dana Lane (@DanaLaneSports) leads the RJ College Challenge with a 25-9-1 record against the spread. He likes Louisiana Tech to keep it close at home against Alabama-Birmingham.

“The focus has to be stopping the UAB run game, ranked 33rd in the nation with just under 185 yards per game,” he said. “I think you can make them one-dimensional and put yourself in a position to win, especially with Blazers QB Bryson Lucero being way too inconsistent when forced to use his arm instead of his legs.”

Lane said 12 points is “extremely generous, considering the Bulldogs have put up an average of just under 30 points a game.”

Handicapper Paul Stone (@PaulStoneSports) is second in the RJ College Challenge with a 23-11-1 ATS record.

He said Cincinnati will exact revenge for two back-to-back losses at Memphis at the end of 2019 (34-24 in the regular-season finale and 29-24 in the American Athletic Conference championship game).

“Cincinnati clearly has the league’s top defense and held SMU to just 290 total yards offense (an average of 3.4 yards per play) last week,” Stone said. “I think the Bearcats appear to be the class of the AAC and win this one by a touchdown or better.”

Sharp plays at the Westgate are 15-12-2 ATS in the RJ. Westgate sportsbook director John Murray said there wasn’t much to report this week, but did offer over 45½ in the Northwestern-Iowa game. 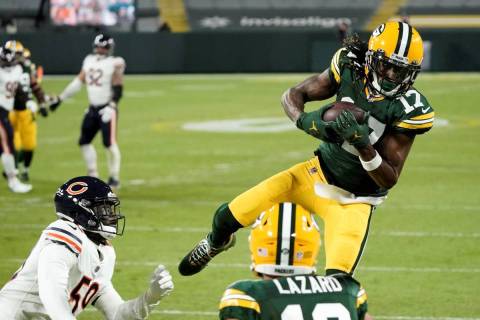 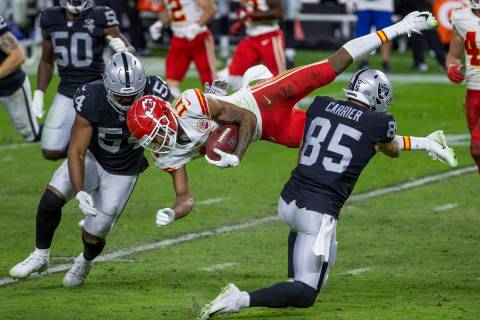 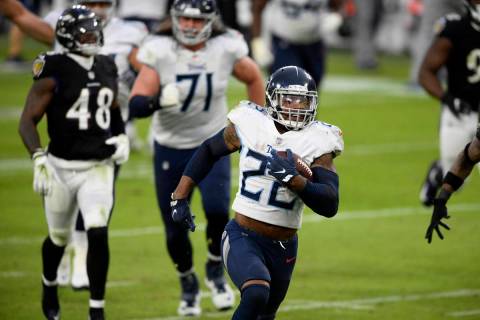 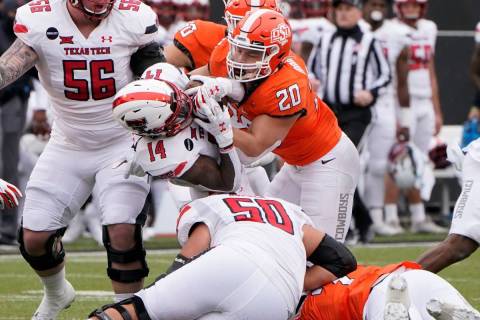 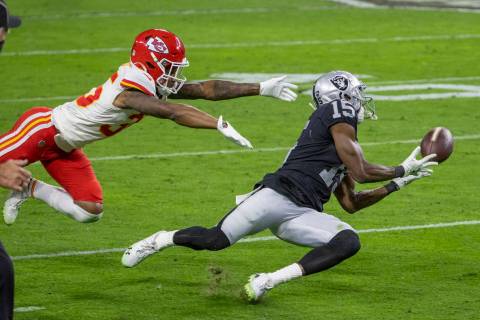 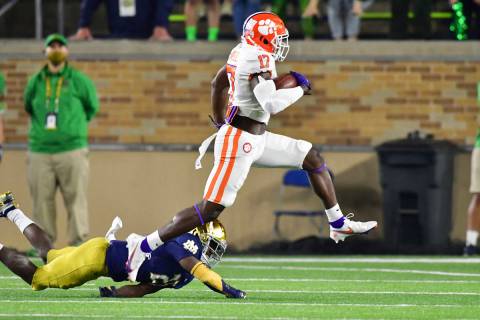 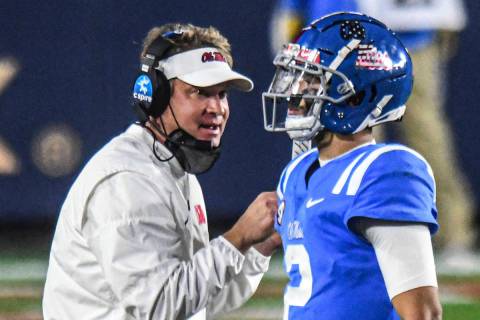 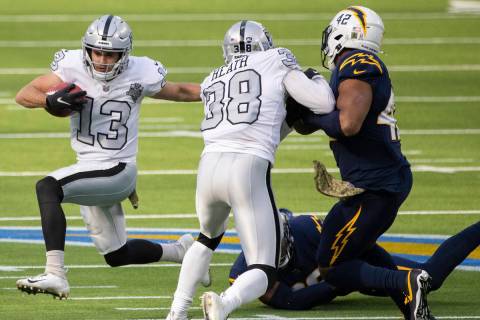 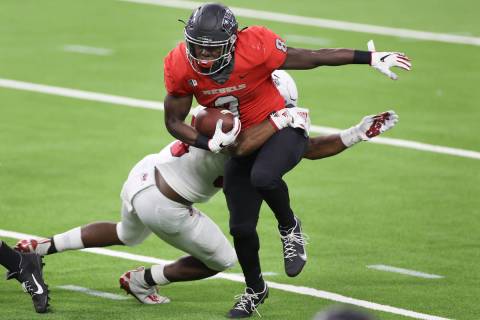