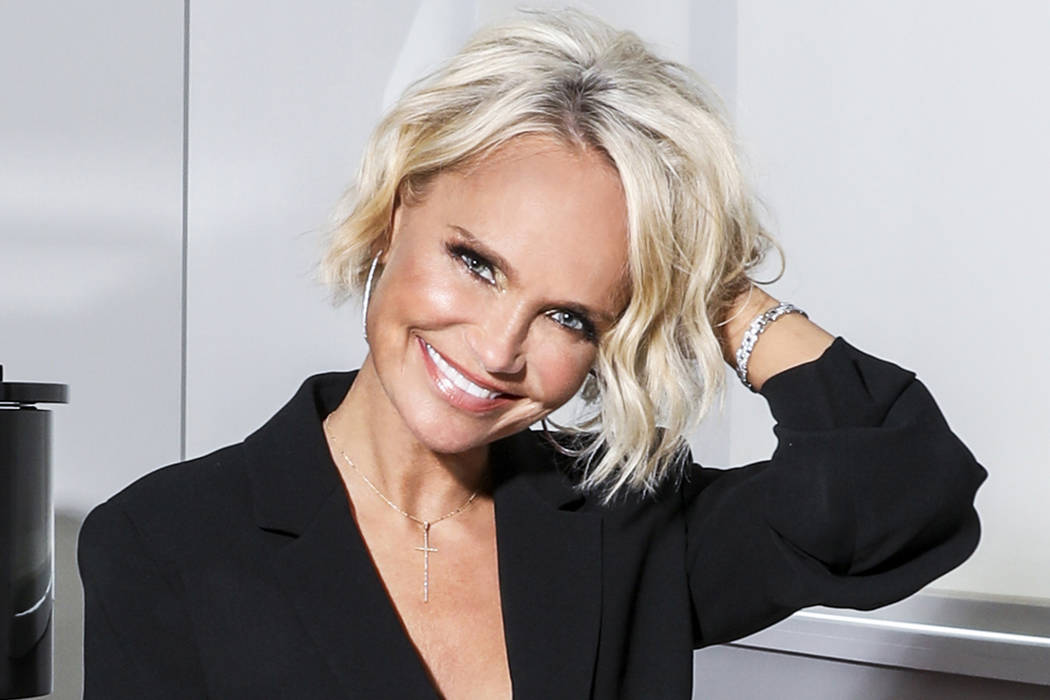 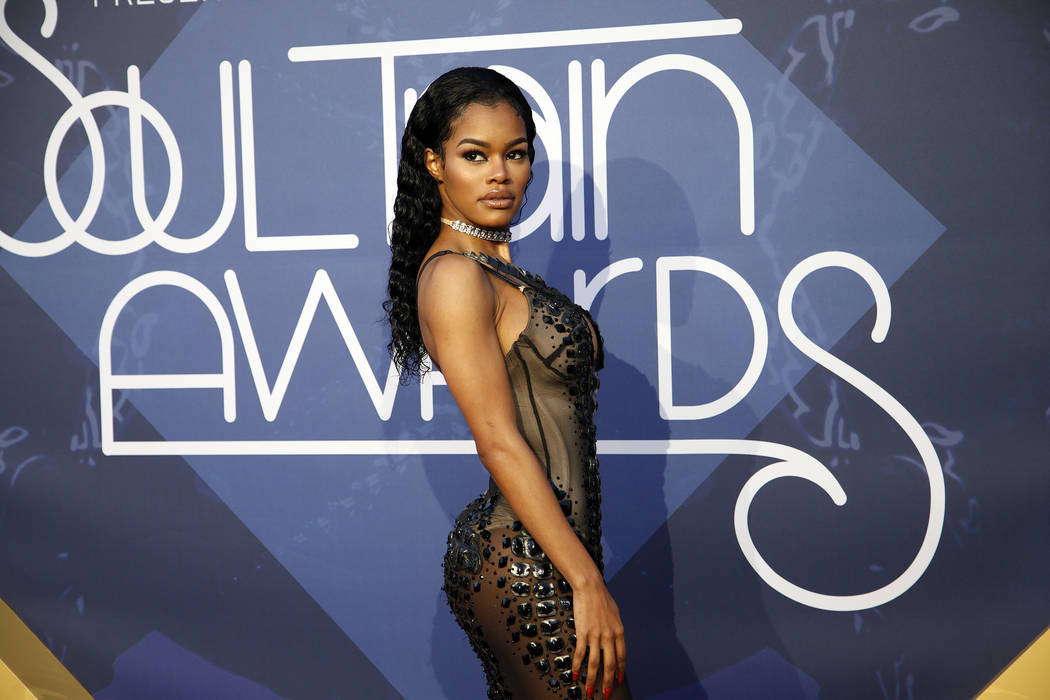 The WNBA announced on Wednesday performers for the WNBA All-Star game on Saturday at Mandalay Bay Events Center.

Emmy and Tony Award-winning actress Kristin Chenoweth will perform the national anthem before the game.

Chenoweth received a star on the Hollywood Walk of Fame in 2015, and earned an Emmy Award for Outstanding Supporting Actress in a Comedy Series for “Pushing Daisies” in 2009.

Chenoweth won a Tony Award for Best Featured Actress in a Musical for “You’re a Good Man, Charlie Brown,” in 1999. She also was nominated in 2004 for a Tony Award in the leading actress category for “Wicked”.

The WNBA also announced that Teyana Taylor will perform at halftime.

Tayor has collaborated with GRAMMY Award-winnings artists John Legend, Kanye West and Pharrell Williams, and her performance in West’s music video for “Fade” earned her a 2017 MTV Video Music Award for “Best Choreography”.

The All-Star game also will feature performances by Cirque du Soleil cast members from Mystere and KA during player introductions, and the Blue Man Group will provide entertainment throughout the game.