A Las Vegas company that sells fraud prevention software has begun layoffs and is the subject of a Securities and Exchange Commission investigaion.

NS8 said it launched its own investigation into the company’s practices after Rogas resigned Sept. 1 “with immediate effect,” Jim Holborown, vice president of communications, said in a statement to the Review-Journal on Thursday.

“As a result, the board of directors has launched an internal investigation,” said Holborown. “As this is still an active investigation, we are not providing any detail at this point.”

On Friday, Rogas told the Review-Journal the SEC investigation began in November 2019 and “it has little if anything to do with why people were let go.”

Rogas said the company is “hiding behind the SEC investigation and its ambiguity to infer a more nefarious narrative and shift the blame.”

Over the summer, NS8 raised nearly $123 million in venture capital. It hired a new president in June and had plans to expand its workforce. The company, headquartered in Las Vegas, grew rapidly, from 50 employees to more than 200 workers within the last year. 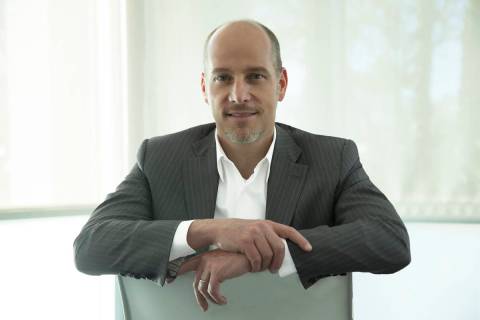 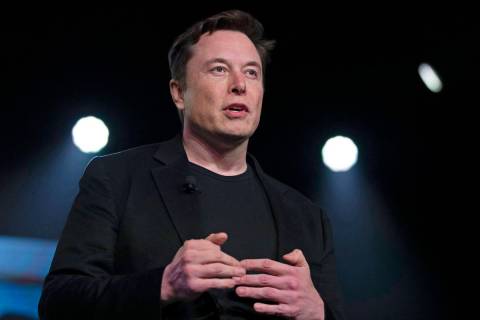 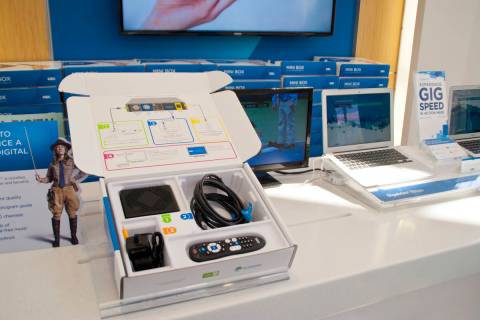 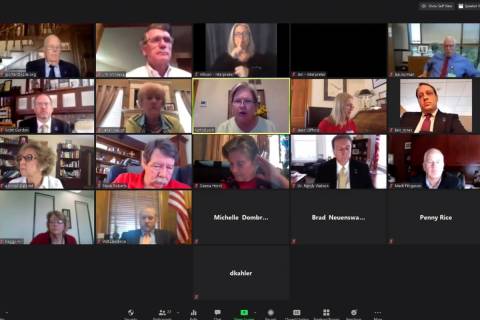 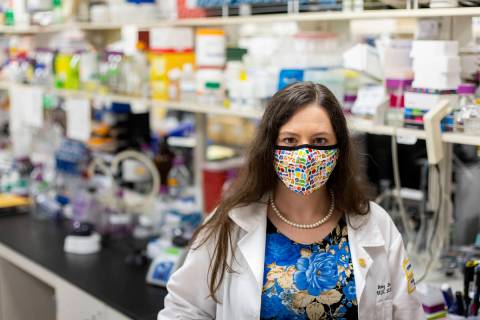 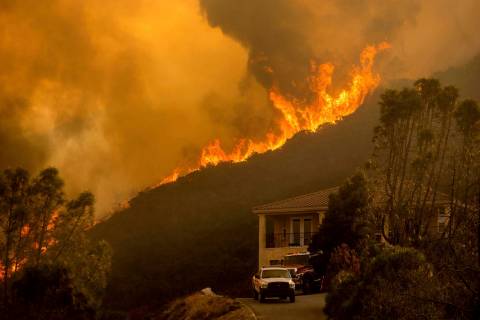 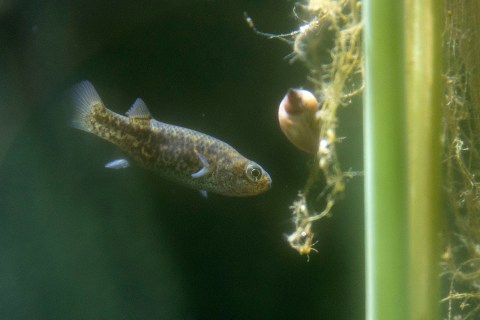 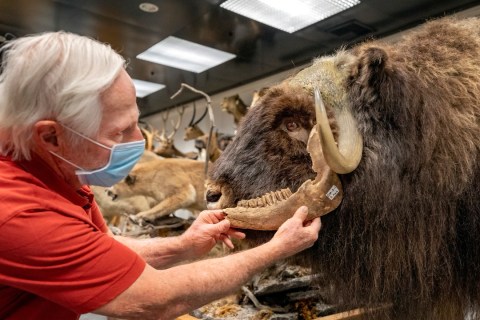 A Las Vegas paleontologist is still studying the specimens to confirm that his suspicion is true — that the fossils are from the extinct Ice Age helmeted musk ox.