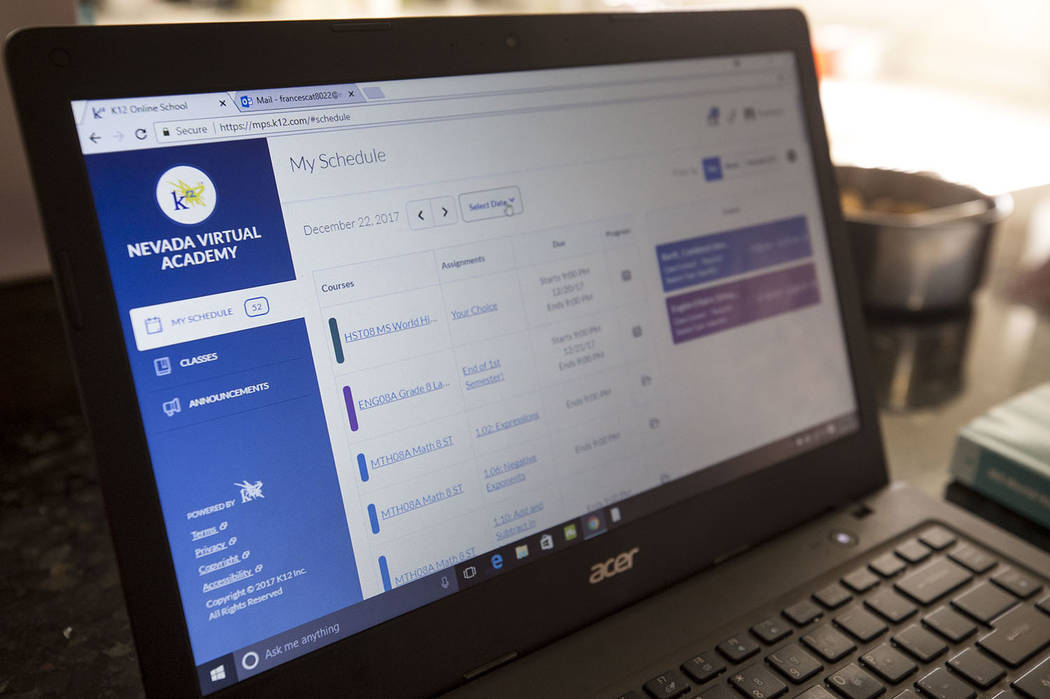 In the state public charter school world, accountability means sitting in the “seat of shame.”

And it’s just where charter school leaders found themselves last week, when the authority, which supervises state-approved charter schools — held its day of reckoning for schools with one or two stars.

In the traditional public school world, failure can bring consequences — either a nudge into the district’s Turnaround Zone or eligibility for the Achievement School District, which allows charter operators to take over the school or open a competing school nearby.

But what are the charter authority and the Clark County School District — both of which authorize charters — doing to ensure they are held accountable?

In its roughly seven-year lifespan, the authority has taken three failing schools into receivership due to poor academics or finances. Two were ultimately closed.

Meanwhile, the Clark County School District says it has only revoked one charter, Team Academy. But most of its six charters have been rated at one or two stars across all grade levels for the past two years.

The board could consider putting those schools on a corrective plan of action on Thursday.

But in the end, do such processes ultimately carry any weight?

The authority expects at least three stars and graduation rates of 60 percent or higher. Its accountability framework includes a three-step process that begins with a notice of concern and ends with a notice of intent to terminate the contract’s charter — or close the school.

It sounds simple, but it’s not.

Why not just shut the school once it hits that final step? Fear of litigation.

“All the school has to do is poke one little hole in our reasoning, and that could be enough for District Court to say, ‘Well, they’re not performing, but it was premature for you to initiate closure,’” Guinasso said.

A bill proposed for the next legislative session could target such online charters.

The bill, recommended by the Charter School Association of Nevada, would set enrollment criteria for online charters similar to those set by public magnet schools, according to Executive Director Pat Hickey.

He said online schools work well for certain students — those with medical issues, for instance, or star athletes. The goal is to ensure that those best served by online school are the ones enrolling, thus improving academic performance.

“It’s not just for everybody,” he said. “And they advertise in some ways as if it is.”

But Samantha Morris, board president of Nevada Virtual Academy, opposes the idea.

“Public school is about serving all students, and you can’t put limits on who can and cannot have that option,” she said. “This (online) school choice serves so many students for so many reasons.”