Il Mulino, a luxury Italian restaurant located inside The Forum Shops at Caesars Palace, and California Pizza Kitchen, which operates six locations in Las Vegas including one inside the Fashion Show mall, both filed for Chapter 11 bankruptcy.

Experts say that these recent bankruptcies are the first of many as the industry struggles with dampened foot traffic and COVID-19 restrictions.

“This filing will allow them the protection they need against continued uncertainty due to COVID-19 and should allow them to protect more of their employees,” said Amanda Belarmino, an assistant professor at UNLV’s William F. Harrah College of Hospitality.

Gerald Katzoff, chairman and co-owner of Il Mulino, said in a declaration filed as part of its bankruptcy that its locations across the country have been closed since mid-March.

Simon Property Group, which owns The Forum Shops, did not immediately respond to a request for comment.

California Pizza Kitchen’s CEO James Hyatt said in a declaration filed with the court that the chain faced “new operational challenges” as restaurants were limited to takeout and delivery services due to shelter-in-place mandates issued by local and state governments.

“For many restaurants, the COVID-19 pandemic will be the greatest challenge they will ever face; for some, it may also be their last,” said Hyatt in the declaration, adding that the restaurant saw a significant decline in customer spending.

Hyatt said that while the company “has generally not paid rent since the onset” of the pandemic, California Pizza Kitchen successfully negotiated $6.1 million in concession with its landlords for the next three years.

A spokesman for Fashion Show could not be reached for comment.

“These aren’t the first chain restaurants to experience hardships given the current Covid19-related climate and they won’t be the last,” said Nehme Abouzeid, president of consulting firm LaunchVegas LLC. “Casual restaurants — particularly those reliant on high-traffic areas like casinos, airports, and arenas — bear the brunt. They’ve had no occupancy drivers for months and fan-less sporting events, cancelled shows, and semi-open resorts mean more pain in the short term and revised expectations in the long term.”

Filing for bankruptcy doesn’t necessarily mean a company will go out of business, says Toni Repetti, an associate professor at UNLV’s College of Hospitality.

“I do believe we will see more of these until we get a better idea of how long this downturn will last and I think some will come out of the bankruptcies, while others will not,” said Repetti. “The cash standing of the business will determine if they can maintain through this and through the bankruptcy.”

Belarmino said bankruptcies are to be expected, just as restaurants did throughout the fallout of 9/11 and the recession.

“Ultimately, many of these firms emerge stronger and are able to create more nimble organizations,” she said.

The pandemic’s toll will affect smaller restaurants more so than larger chains, says Repetti, because smaller ones usually have more of a cash issue and don’t have access to credit lines to borrow for operating expenses.

“I think some smaller ones will go right to closing and not bankruptcy,” said Repetti. 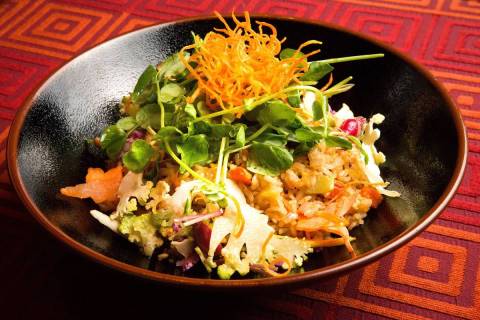 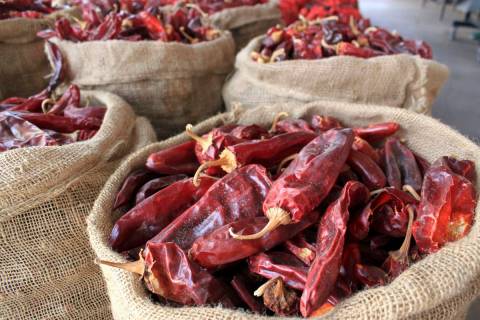 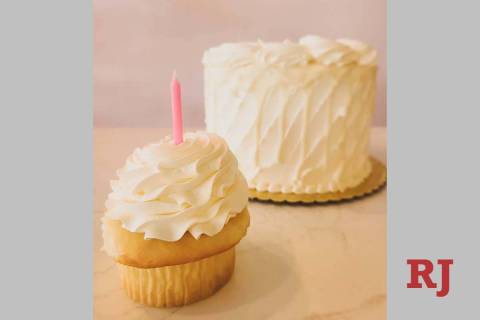 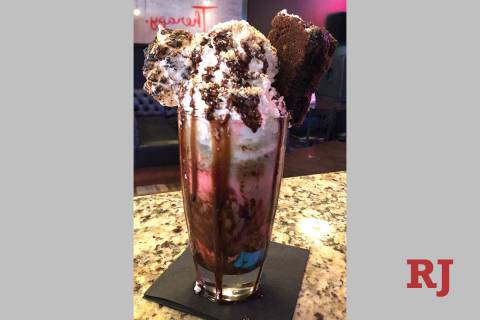 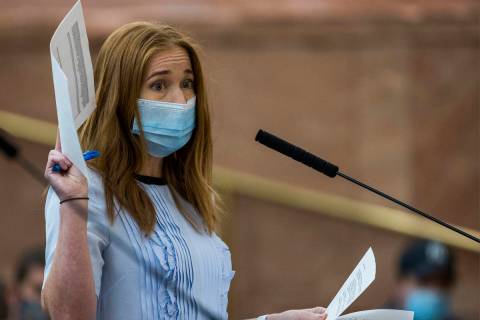 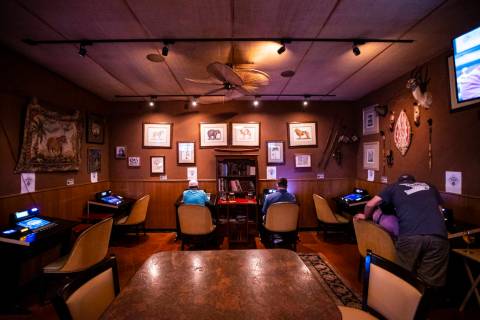 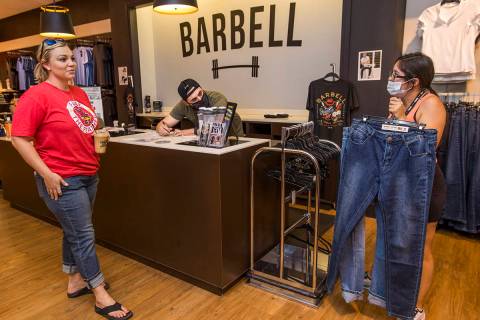 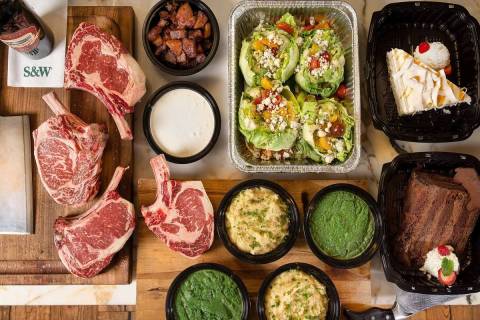 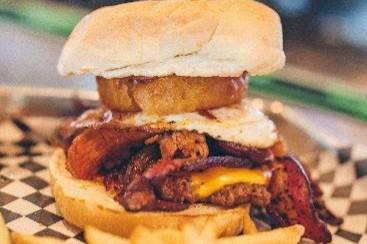 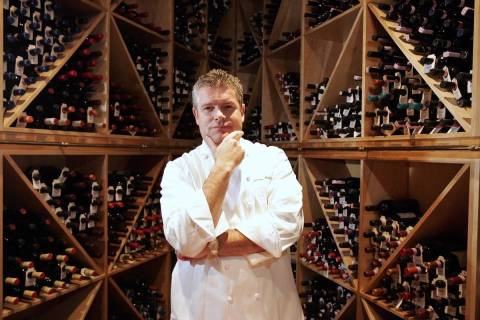