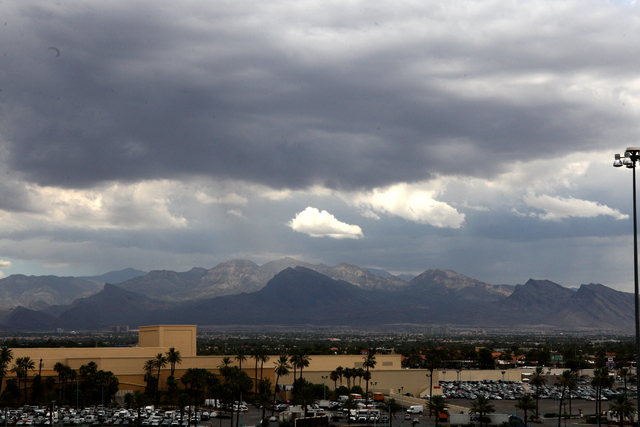 The National Weather Service issued flash flood warnings in Clark County for Mount Charleston and the area around Interstate 215 northeast of the Las Vegas Valley. 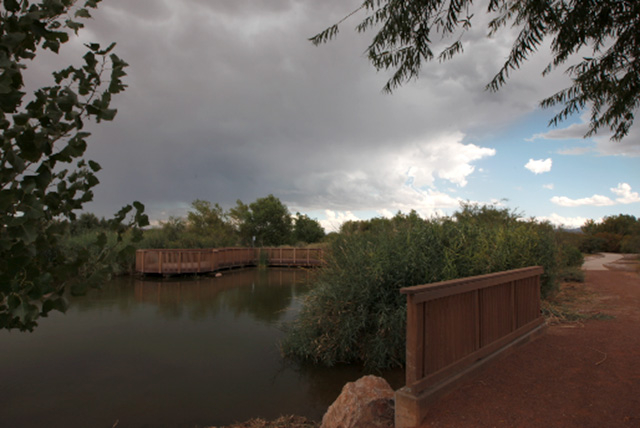 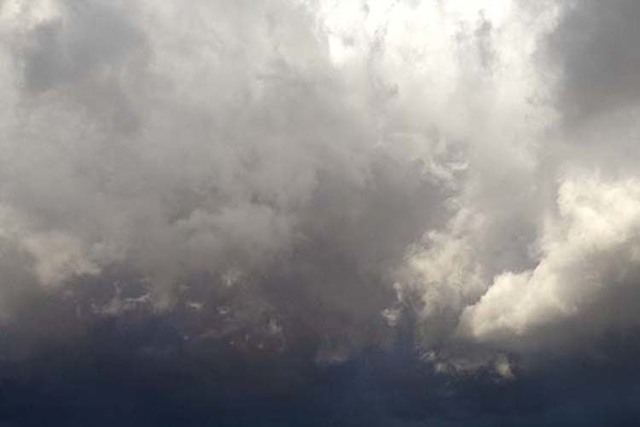 A flash flood warning is in place for far southern Clark County — which includes Searchlight and the Arizona and California borders — until 5:45 p.m. following severe thunderstorms. 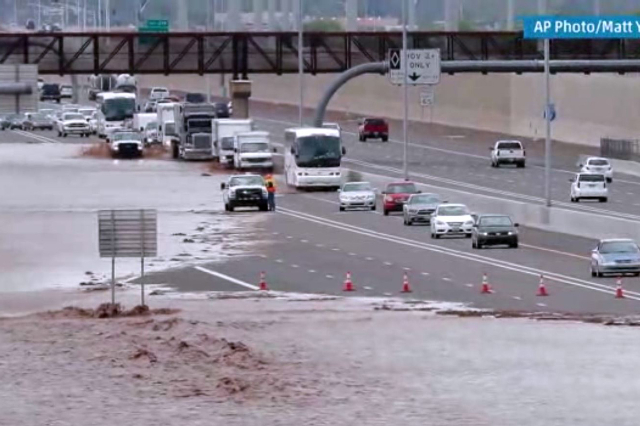 Flooding from heavy monsoon season rains in the Phoenix area forced authorities on Tuesday to close several major roads, including a portion of Interstate 17, while elsewhere firefighters rescued multiple motorists and a small trailer park was evacuated. 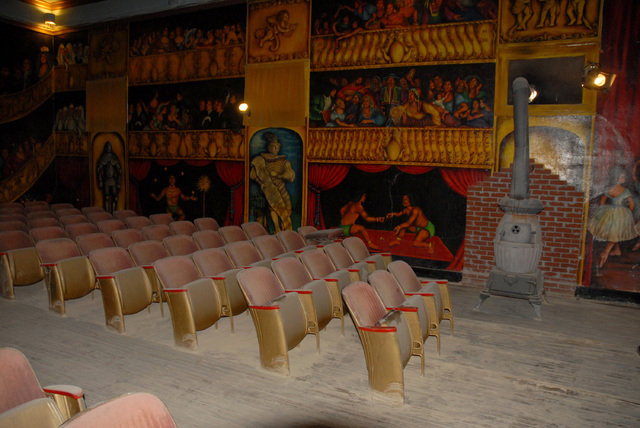 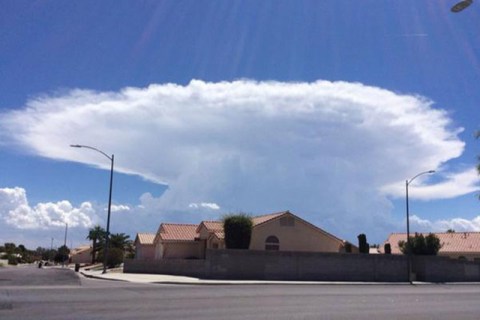 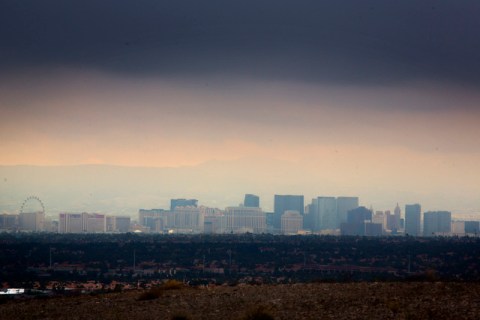 Rain, wind and even light hail were reported Wednesday night as a weak thunderstorm moved through the valley, the National Weather Service in Las Vegas said. 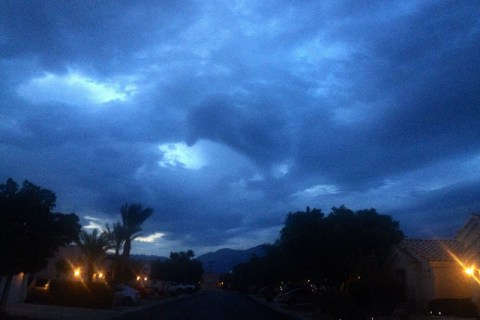 Soak up as much rain as you can in the next couple of days, Las Vegas. Things are looking dry for the weekend. 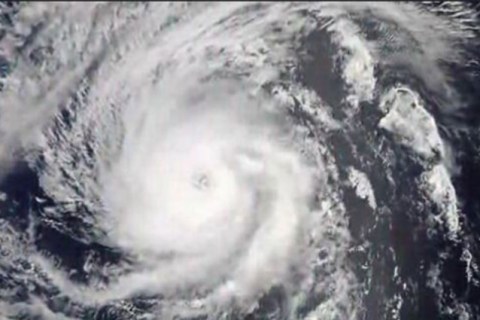 Barely holding on to hurricane strength, Iselle’s outer edges brought rain and wind to Hawaii on Thursday as it approached landfall, poised to become the first hurricane or tropical storm to hit the island chain in 22 years and whose path another hurricane closely followed. 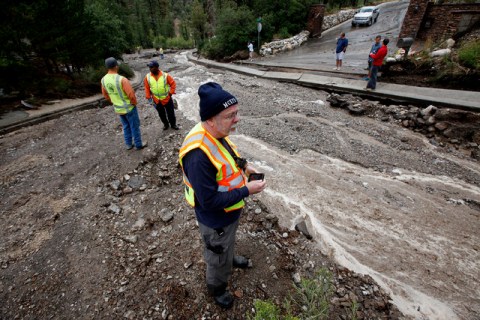 Clark County commissioners on Wednesday approved a disaster declaration for the flooded Mount Charleston area — which suffered more than $2 million in damage — that will make the county eligible to receive emergency assistance funding. 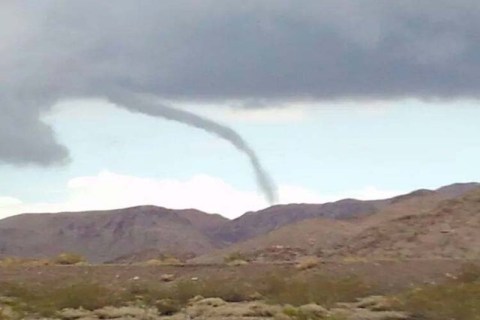 A tornado touched down in Clark County for the first time in more than a decade during Monday’s storm, according to the National Weather Service. 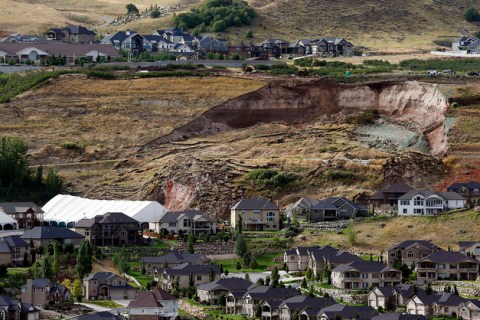 A landslide struck an upscale suburban Salt Lake City community on Tuesday, destroying a home and forcing evacuations as a rain-soaked hillside tumbled from above. 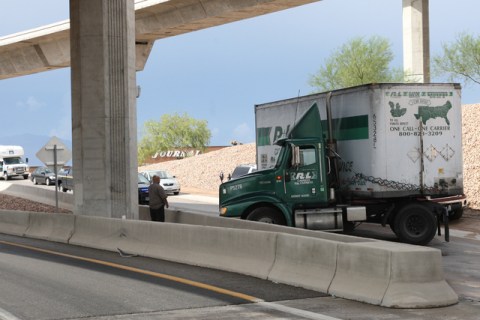 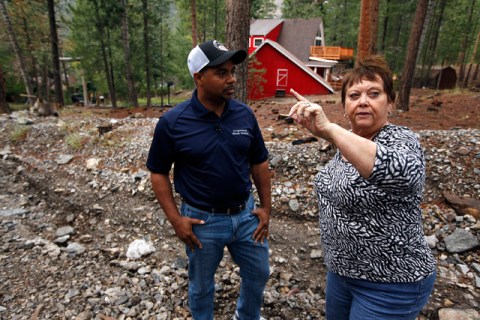 2
Lake Mead through the decades — PHOTOS