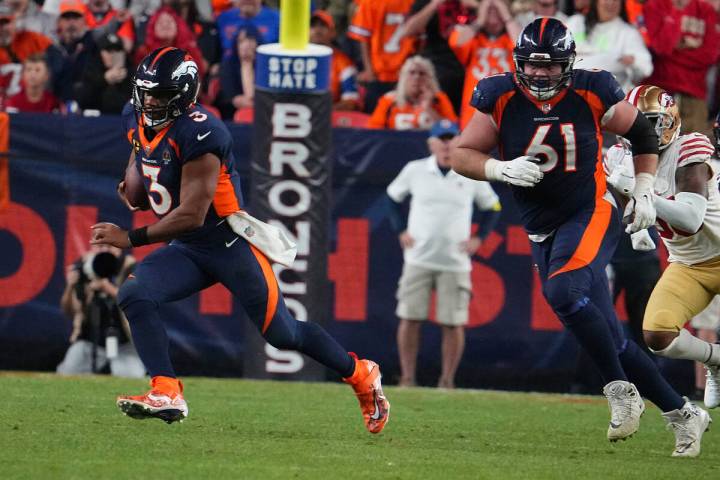 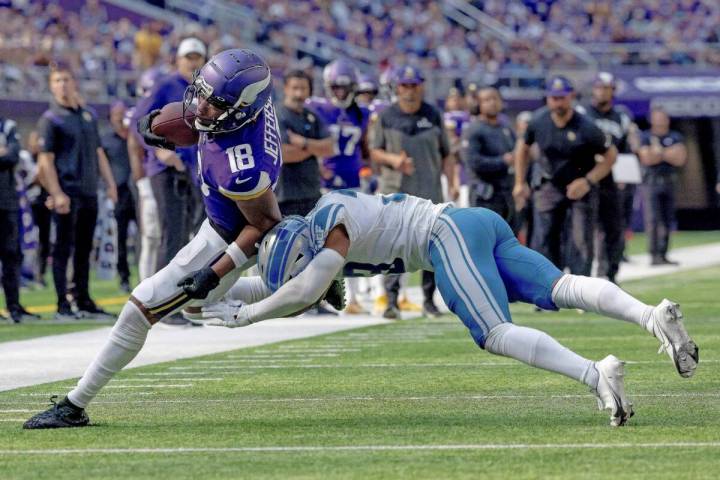 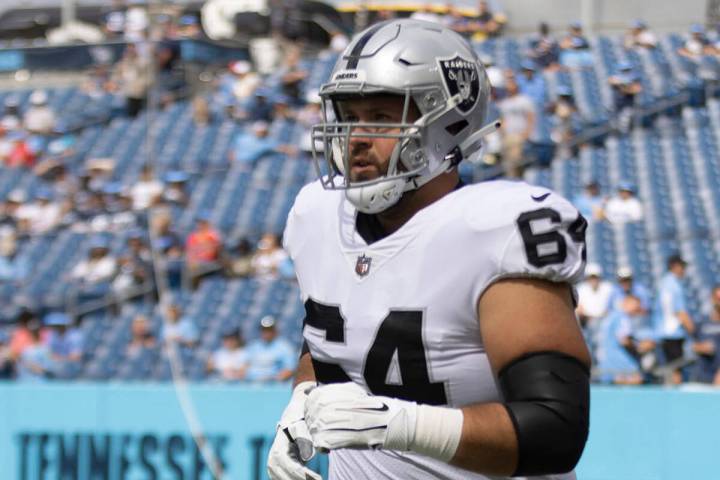 The Raiders signed offensive lineman Alex Bars, who has been on their practice squad all season, to the active roster. They released offensive tackle Jackson Barton. 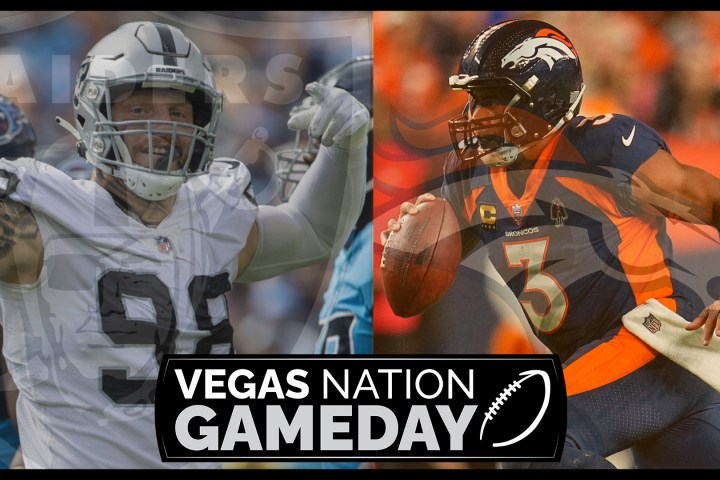 The Raiders are on a mission to get their first win of the season and will look to do so when they host the Denver Broncos on Sunday at Allegiant Stadium. 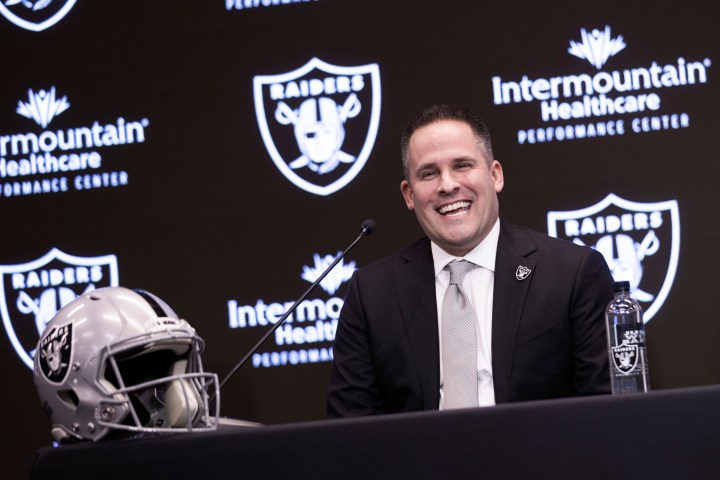 To secure his first win since 2010, Josh McDaniels and the Raiders must beat the Denver Broncos, for whom he was the coach in 2009 and 2010, on Sunday at Allegiant Stadium. 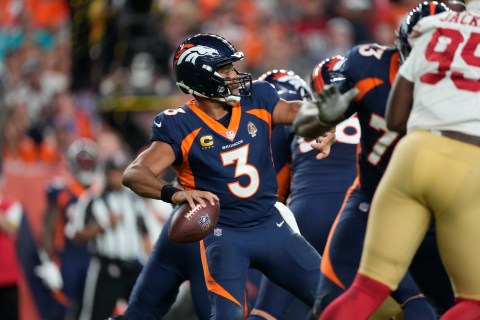 Quarterback Russell Wilson was supposed to be the missing piece when the Denver Broncos acquired him in the offseason, but the offense is averaging only 14.3 points per game. 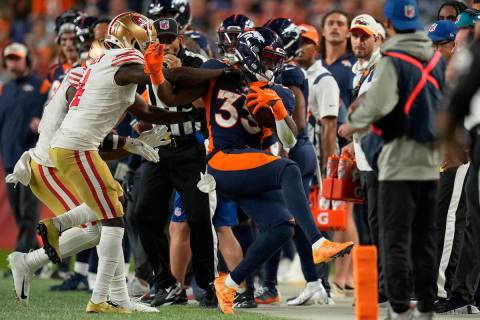 A look at some players who fantasy football managers should buy or sell before Sunday’s Week 4 matchup between the Raiders and Denver Broncos at Allegiant Stadium. 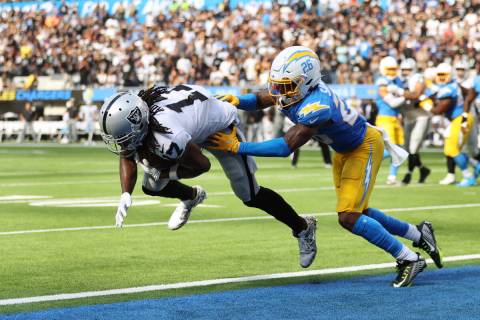 The Vegas Nation staff predicts whether Davante Adams will have another big day, along with picks on Derek Carr, Darren Waller, Russell Wilson and Javonte Williams. 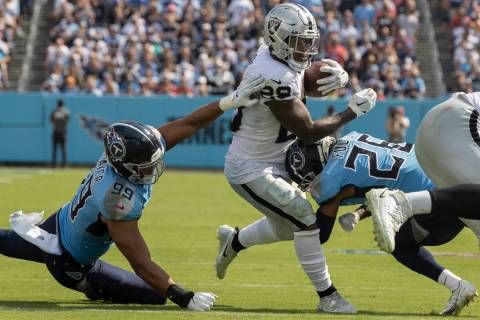 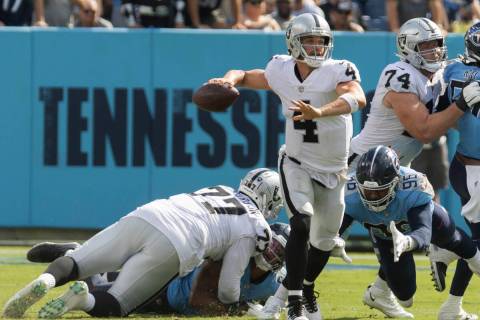 The Raiders and Broncos play Sunday with expectations greatly reduced from preseason hype that speculated on whether they were part of the best division in NFL history. 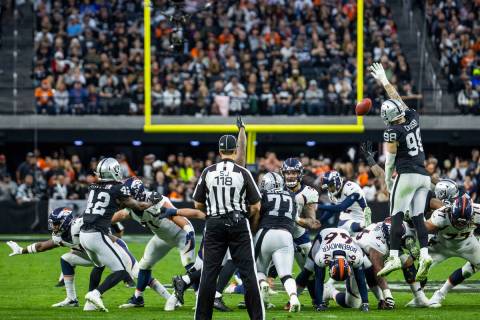 How to watch Raiders vs Broncos
By Rochelle Richards / RJ

The Raiders are looking for their first win against the Denver Broncos on Sunday at Allegiant Stadium. 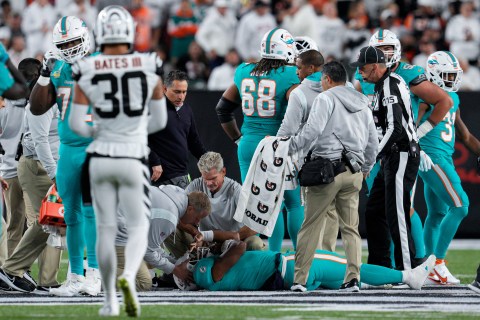 Questions have been raised about how diligent the Miami Dolphins followed the concussion protocols regarding quarterback Tua Tagovailoa. The NFLPA is investigating. 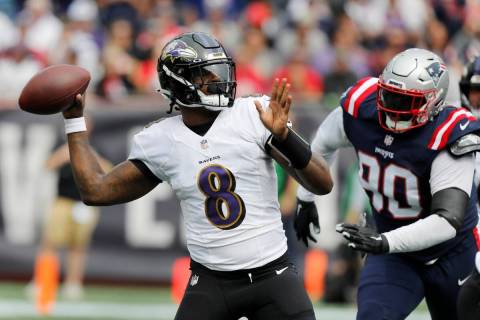 Baltimore quarterback Lamar Jackson has been spectacular this season, leading the NFL with 10 TD passes. The Ravens are among five plays for Sunday’s NFL games. 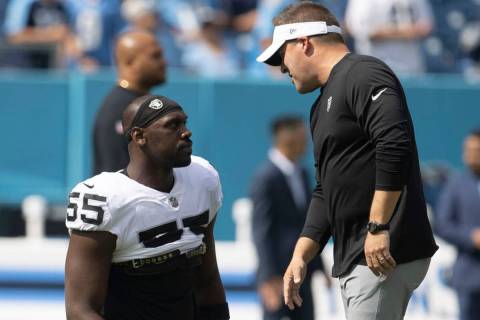 The winless Raiders have created lots of nervousness among their fans. Will they ever win a game again? That’s the question from one fan. 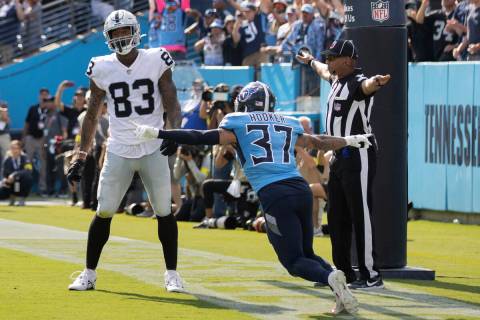 Each of the Raiders’ three losses have come down to a key play near the end of the game, but they have had plenty of chances before those decisive moments.