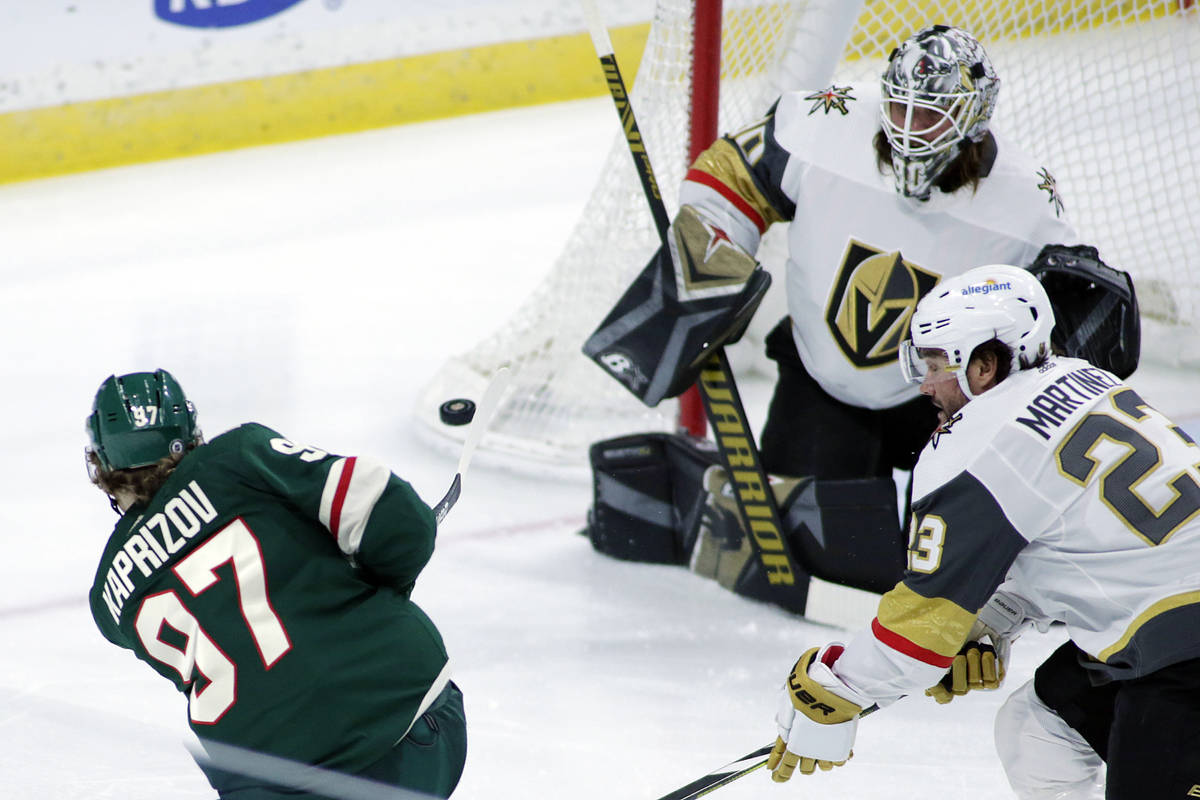 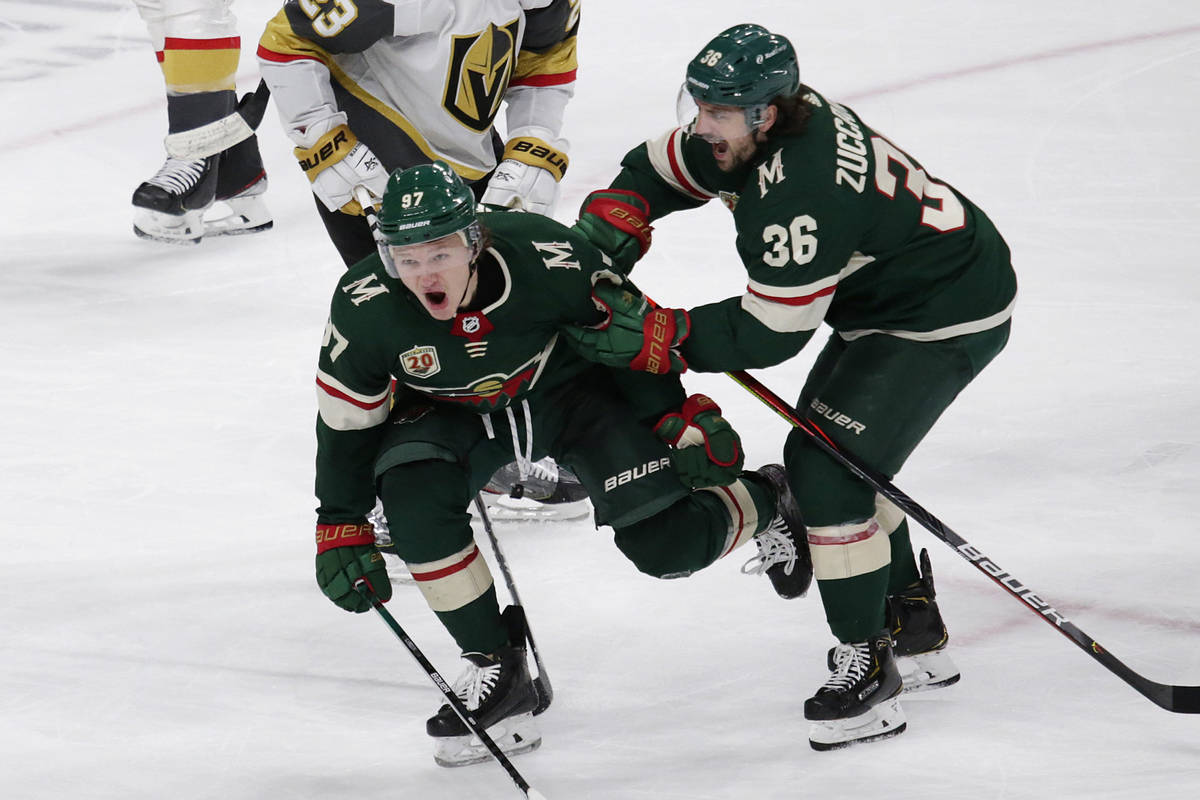 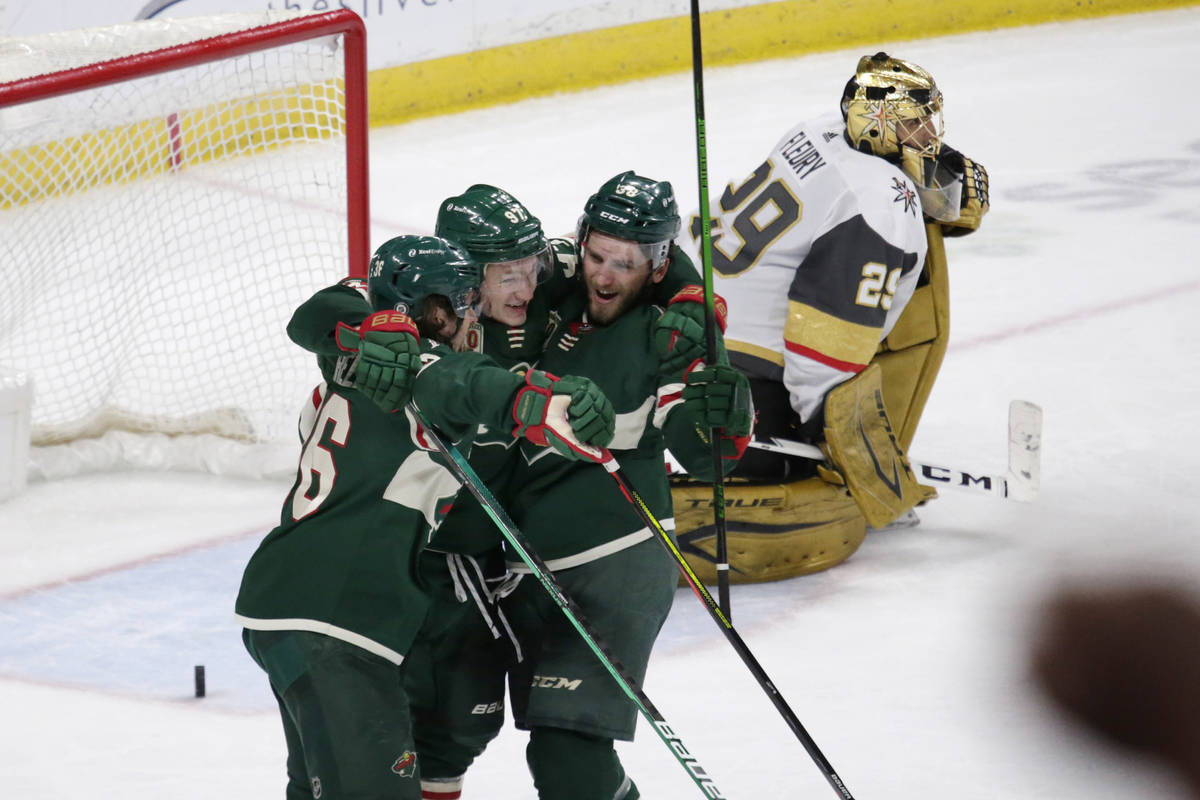 The Golden Knights had 40 wins in 56 games, posted the NHL’s second-best points percentage and gave up the fewest goals in the league this season.

But it wasn’t enough to even finish first in their division. The Knights finished second in the West after Colorado closed its regular season by defeating the Los Angeles Kings 5-1 on Thursday and winning the Presidents’ Trophy.

The Knights finished with the same number of points as the Avalanche (82) but lost the regulation wins tiebreaker 35-30.

The result means the Knights will play the third-place Minnesota Wild in the first round of the NHL playoffs. The best-of-seven series begins at noon Sunday at T-Mobile Arena. The game will be nationally televised on KSNV-3.

The teams will be meeting in the postseason for the first time. They have played plenty of times in the regular season, and the results haven’t been great for the Knights.

Those struggles have been magnified in Minnesota. The Knights are 2-6-0 all time at Xcel Energy Center and have never won there in regulation.

“There’s always teams that you have matchup issues with,” coach Pete DeBoer said after a May 3 loss in Minnesota. “Sometimes it’s not even the rosters, or the way they play isn’t a mismatch. It’s just a team is in another team’s head mentally, and, for us, you’ve got to fight through that. And I’m confident we will. Every time we go in here and play another game, you learn a little bit more.”

The Wild had success in their matchups simply because they scored goals. The Knights were the NHL’s best defensive team in the regular season. No team scored more than 2.38 goals per game against them except Minnesota, which averaged 3.0.

The Knights also scored three goals per game against the Wild, their third-fewest against any opponent.

Minnesota has been a competitive team for years, but the Wild have taken things to another level this season. Several Knights remarked that the Wild were different from past years.

“They made a bunch of changes, and they’re very underrated,” goaltender Robin Lehner said May 3. “They have a lot of skill. Some of their lines have a lot of grit. They play very hard. Good goaltending. They play fast, they make plays, they’re very dangerous off the rush, but they’re also really good at grinding.”

The biggest changes have been goaltending and Russian rookie Kirill Kaprizov. The likely Calder Trophy winner has been a game changer on the wing. He is eighth in the NHL in goals (27), and his dynamism gives the team an element it lacked.

It also helps that the Wild are getting better play in the net. Minnesota ranked 29th in team save percentage last season and lost in the play-in round to the Vancouver Canucks. This season, because of free-agent addition Cam Talbot and rookie Kaapo Kahkonen, it ranks 13th.

The Wild have been strong on special teams, too. They are 12th on the penalty kill (80.8 percent) in part because of their deep and talented blue line. They’re 24th on the power play (17.6 percent) but sixth since the beginning of March (23.5 percent).

Minnesota’s home-ice advantage is also real. The Wild were tied for the Knights for the second-most home wins with 21. They were 14-11-3 on the road.

“The Wild, they’ve always been a good team at home,” right wing Reilly Smith said May 5. “Throughout my entire career, they’ve always been a tough team to play here in Minnesota. Sometimes you just need a gritty game against them here because it seems like a lot of the time it’s two different teams when you’re playing them at home or on the road.” 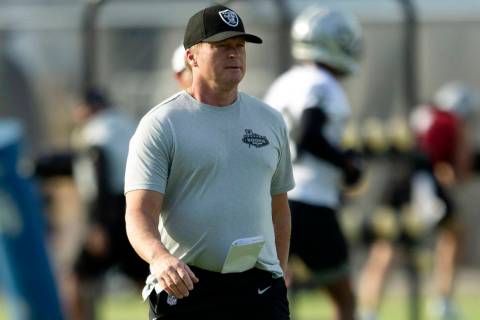 Coming off two straight seasons in which playoff hopes were sabotaged by second-half collapses, Gruden believes it’s time for the Raiders to take a big step forward. 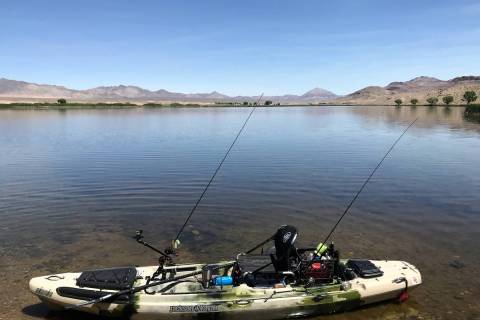 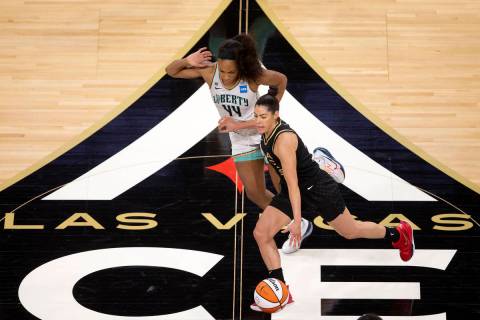 Aces guard Kelsey Plum scored a career-high 32 points and helped turn an 11-point deficit into an easy win over the New York Liberty on Tuesday at Michelob Ultra Arena. 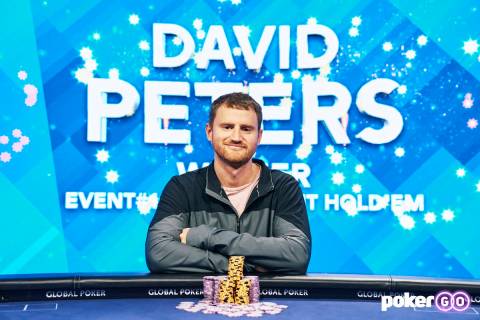 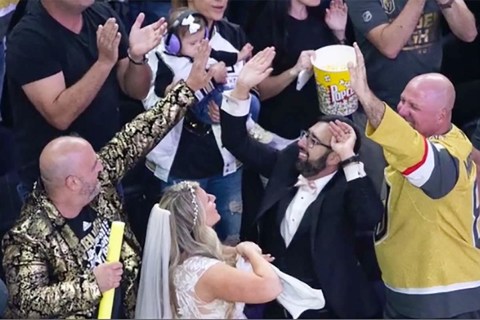 The happy couple were still wearing their wedding gear as they watched the game at T-Mobile Arena. 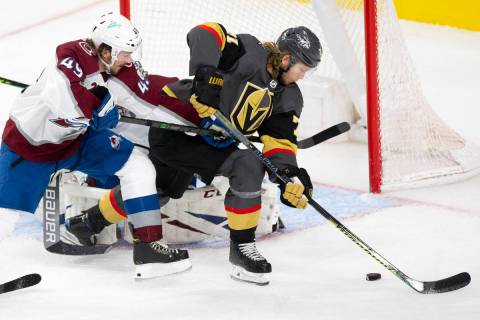 William Karlsson leads the Golden Knights in points entering Game 2 of the Stanley Cup semifinals against the Montreal Canadiens on Wednesday at T-Mobile Arena. 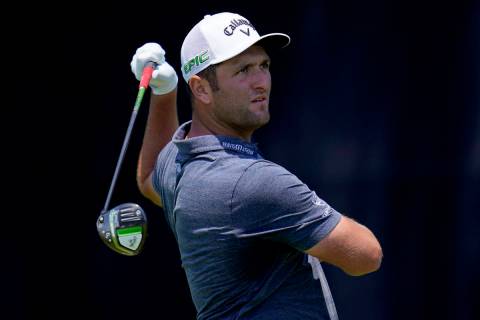 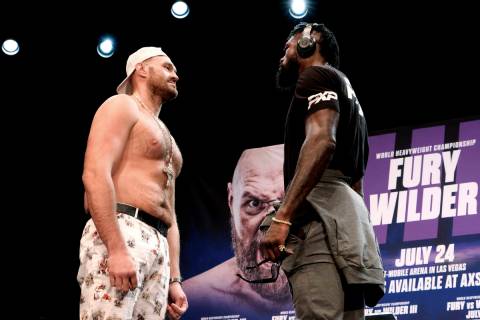 WBC heavyweight champion Tyson Fury will defend his belt against Deontay Wilder on July 24 at T-Mobile Arena in the third fight between the two. 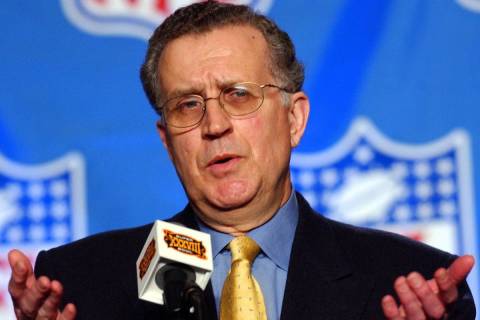 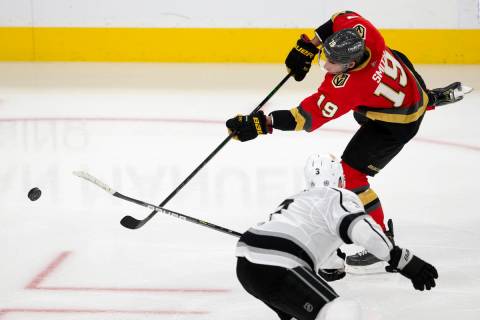