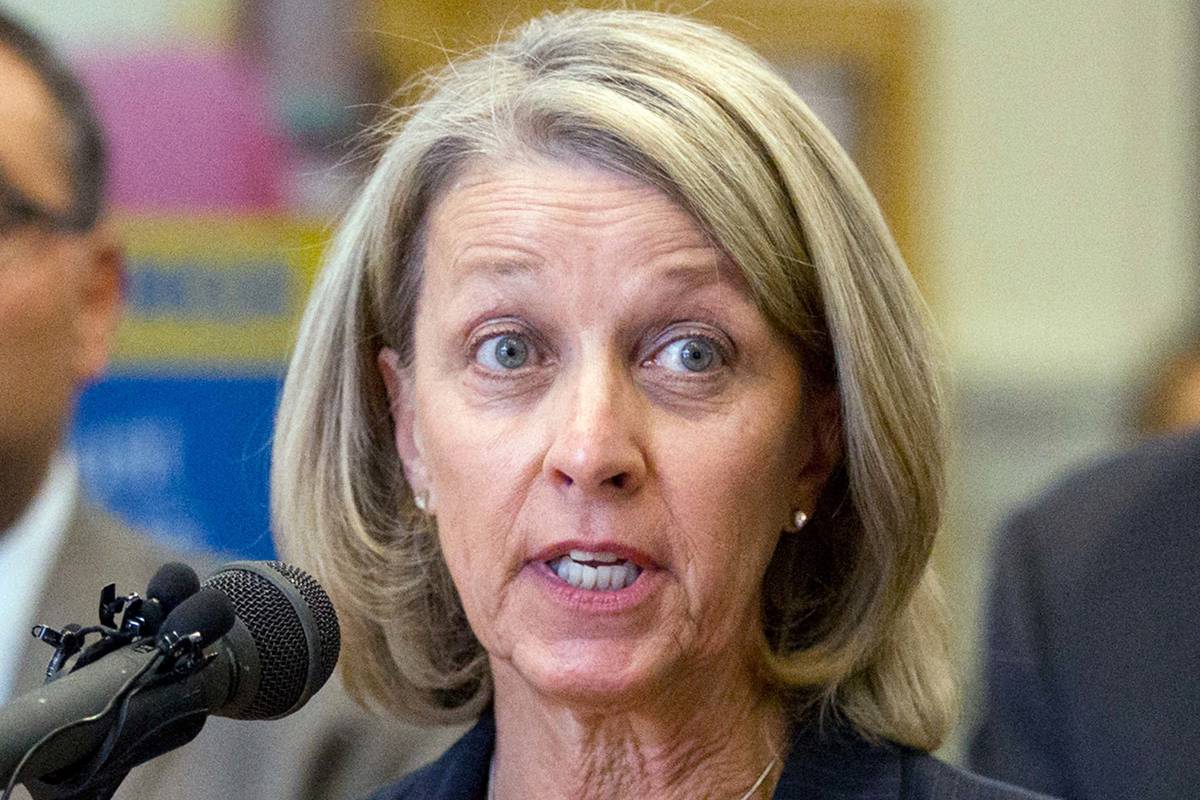 If only the secretary of state’s office was as eager to investigate voter fraud as it is to engage in spin.

On Wednesday, the office put out a report on 120,000-plus voter fraud allegations submitted last month by the Nevada GOP. Secretary of State Barbara Cegavske is a Republican, but her office showed little interest in the claims.

The state Republican Party’s “concerns do not amount to evidentiary support for the contention that the 2020 general election was plagued by widespread voter fraud,” Mark Wlaschin, deputy secretary for elections wrote.

Recognize that there are two different contentions related to voter fraud. One is that absent malfeasance, Donald Trump would have won Nevada despite Joe Biden’s lead of more than 33,000 votes. There’s no evidence to justify that claim.

The more salient critique is that universal mail voting increased the system’s vulnerability to an unknown extent and that officials have done far too little to ferret out potential fraud.

Even small amounts of fraud could have swung down-ballot elections. Clark County Commissioner Ross Miller won his race by just 15 votes. Two Nevada state Senate races were decided by less than 700 votes each. Nevada needs an election system that produces accurate results, whether the margin of victory is 30 or 30,000.

It’s hard to feel that confident after reading the secretary of state’s report. It found more than 4,000 voters in the past election who “presented an immigration document while obtaining a drivers’ license over the last five years.”

The report speculates those voters could have become citizens after they received their licenses. That’s possible. It’s also possible many are still non-citizens.This is where a serious investigation would determine which explanation applies to which specific individuals. Instead, the report claims there’s nothing further to probe, because, under federal and state law, a person’s affirmation is sufficient proof of citizenship.

The report found almost 1,900 voters whom the state GOP claimed filed a permanent change of address notice with the post office more than 30 days before the election. The implication is that people who moved out of Nevada voted, which is easier to do when one receives an unsolicited mail ballot.

The report contends “it is equally probable that many of these voters” maintained Nevada as their permanent residence for a variety of reasons. That’s possible, but not conclusive.

Another complaint was that during the Clark County primary, many ballots were returned as undeliverable. Those voters should have been moved to “inactive” status. But Clark County officials took so long to do so that a federal law kept them on active status. Thus, tens of thousands of ballots were mailed out to places that the addressed voters presumably no longer occupied. The secretary of state’s report found more than 8,400 of those individuals voted.

The report speculated as to how that could have happened legitimately, concluding further investigation isn’t necessary. Unbelievable.

The existence of an alternative explanation doesn’t disprove claims of fraud. The point of an investigation is to test the merits of competing theories. But Nevada’s election officials, including Cegavske, have shown little desire to dig deeper.

Willful ignorance isn’t an effective election security strategy. But at the moment, it’s largely what Nevada has. 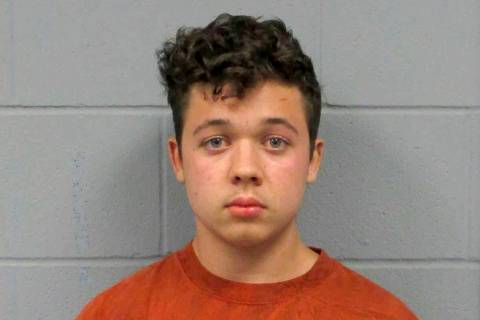