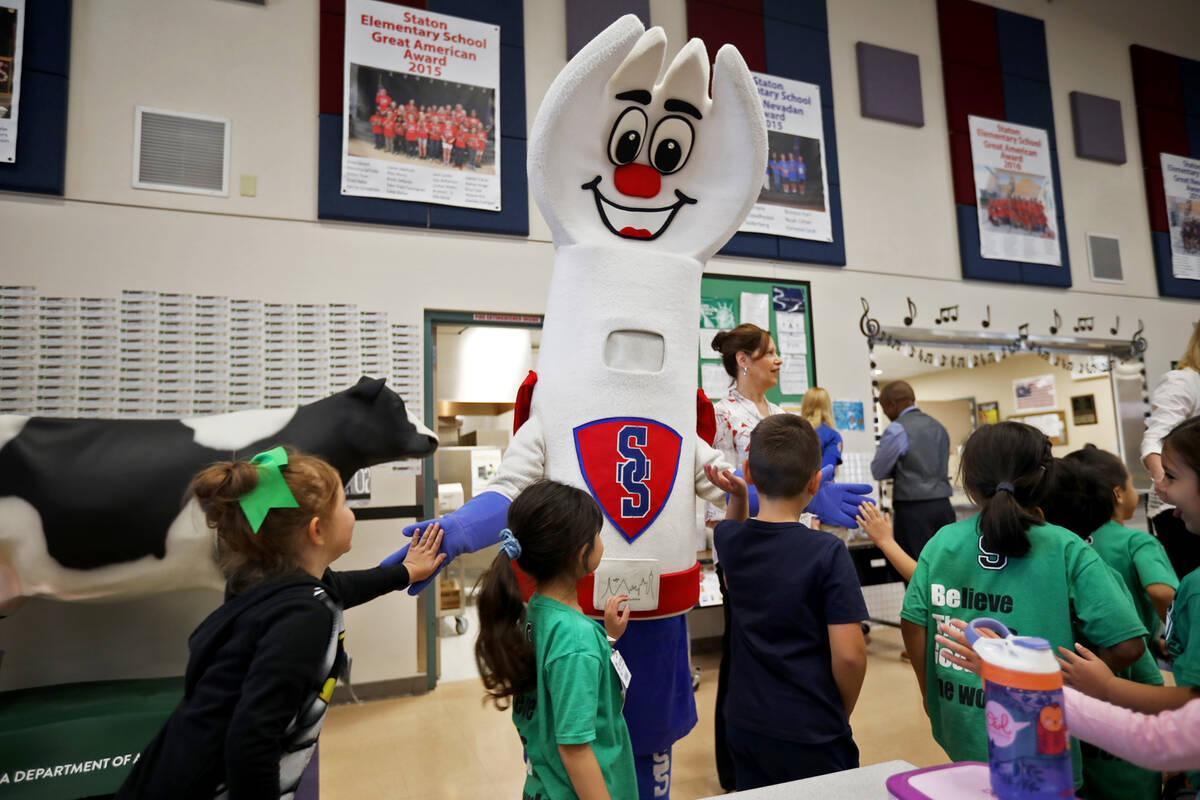 On Tuesday, the Clark County School District announced that every student is eligible to receive “free” meals at school through 2025. A federal waiver currently allows district officials to offer those meals to all students this year. Before that, free meals were available to all students at around 80 percent of district schools.

“Providing free meals to all students districtwide is another step toward ensuring equity,” Superintendent Jesus Jara said in a statement.

Yes, every student now has an equal chance to fill their school’s trash cans with uneaten, taxpayer-funded food. Congratulations on your accomplishment.

There are many problems with this. Most obviously, it’s not necessary. The median household income in Clark County was almost $60,000 in 2019. Even assuming a drop in 2020, the vast majority of families can afford to provide lunch for their children. Then there’s the absurdity of giving handouts to a millionaire’s child.

But this is how government programs work. They begin with an honorable goal: feed hungry kids. Then they morph into something completely unrecognizable: subsidize the wealthy.

District officials would likely note that the Department of Agriculture funds this program and they are unable to redirect these funds. But that’s another problem with government programs. Private companies frequently transfer money from low-value projects to higher-value ones. In government, money gets stuck in silos. It’s much harder to move it to another department, block grant it to local governments or return it to the public.

But taxpayers — and taxpayers yet to be born — fund the whole system. If there’s money for this boondoggle, there’s excess money in the system.

Regardless, the district should be cutting back on free meals — particularly for students whose families aren’t poor — because they send an incredibly destructive message to parents. Among the most basic of parental responsibilities is to provide food for the children. When the district proactively offers “free” meals, it’s essentially telling many parents they aren’t capable of meeting this fundamental duty. Little wonder than that so many parents feel disengaged. How could they help their child with something such as schoolwork when district officials don’t even think they’re capable of feeding their own child?

“Research shows that parental support is more important to school success than a student’s IQ, economic status, or school setting,” the district’s own website states in a section on Family Engagement.

Yes. A thousand times yes. Government programs for the needy should help them become self-sufficient, not morph into middle-class entitlements that create permanent dependency. One of the great things about school choice is that it empowers low-income parents to be more involved with their children’s education by selecting the school they attend.

That’s a stark contrast to the district’s message of not trusting parents to do something as basic as providing food for their children. 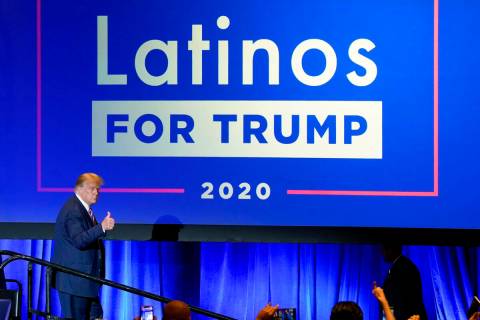