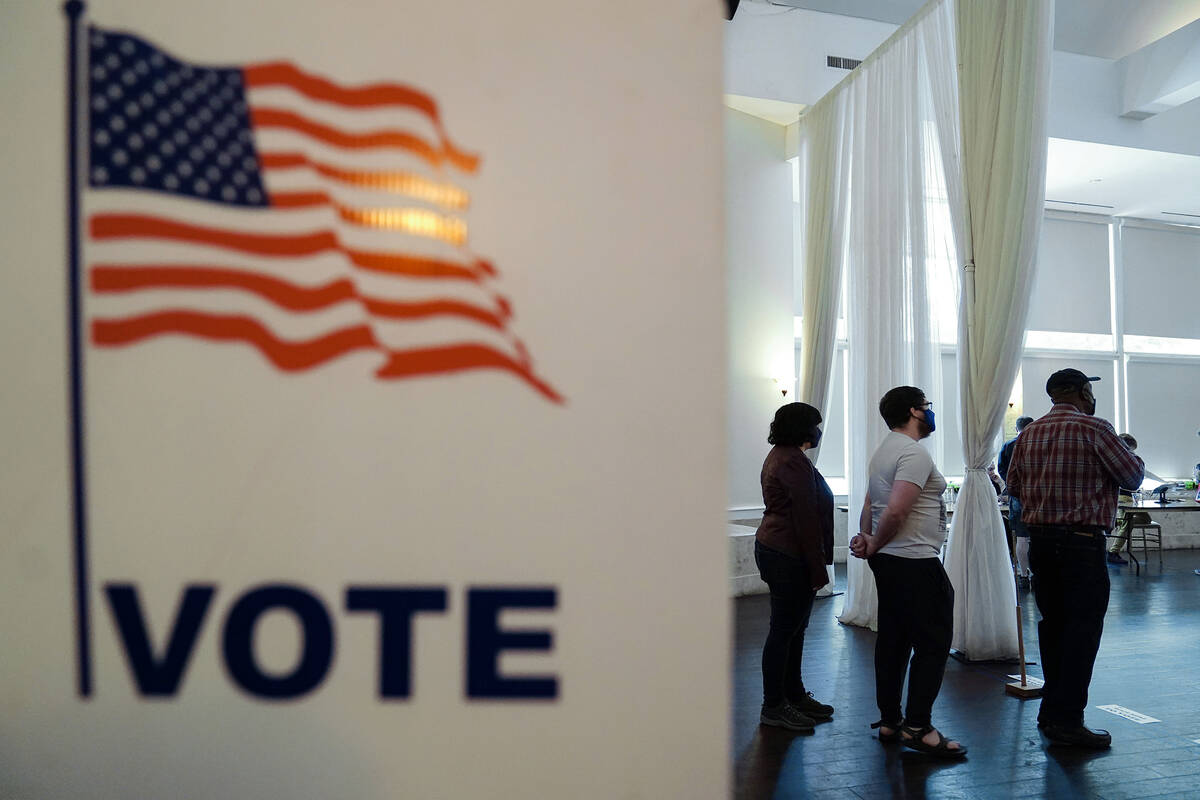 People wait in line to vote in the Georgia's primary election on Tuesday, May 24, 2022, in Atlanta. (AP Photo/Brynn Anderson)

Alaskans in 2020 approved a ballot initiative to impose a so-called ranked-choice voting system, which proponents insist will empower voters, eliminate negative campaigning and reward more moderate candidates. The result should be a warning to Nevada voters, who will consider a similar proposal in November.

Under ranked-choice, voters list a certain number of candidates in order of preference. If one candidate earns more than 50 percent of the top votes, he or she wins. If not, the candidate with the least first choice votes is eliminated, ballots are adjusted and the votes tabulated again. The process continues until somebody earns 50 percent.

You can see how the system would be confusing to many voters — and frustrating for others. In addition, those who list only one candidate will be disenfranchised if that person is eliminated.

Alaska’s experiment is in full swing thanks to the death of Rep. Don Young in March. A ranked-choice special election to fill his seat is set for Aug. 16. The primary attracted 48 hopefuls. There has been no magical outbreak of civility and voters “remain unclear how ranked-choice voting works despite millions spent on education efforts by state agencies and progressive cheerleaders,” Sara Montalbano of The Wall Street Journal noted last week. In addition, various special interests and candidates are still trying to figure out how best to manipulate the voting method.

New York City tried ranked choice in its recent mayoral election and the results were delayed for weeks.

The Nevada ballot question should raise similar concerns. The proposal would create a system in which candidates for congressional, state constitutional and legislative offices run in a single open primary, with the top five vote-getters moving on to a ranked-choice general election.

Improving voter turnout is a worthy goal, but this could do the opposite by making the system more difficult to navigate and discouraging people who don’t want to list multiple candidates or to bone up on 10 different hopefuls. It’s even possible that the eventual winner wouldn’t have majority support.

“You never really know who will be running against whom in the final vote count with ranked choice,” legal scholars Hans von Spakovsky and J. Christian Adams wrote for The Heritage Foundation in 2019. “Your votes are thrown into a fictional fantasy in which no one knows which candidate is really a substitute for another candidate who may not survive the initial rounds. It is all a numbers gimmick. You, as a voter, are not given the opportunity to make the final decision between competing substitutes.”

There may be aspects of our electoral system that cry out for reform, but the concept of one person, one vote isn’t one of them. Ranked-choice voting is a Rube Goldberg solution in search of a problem. 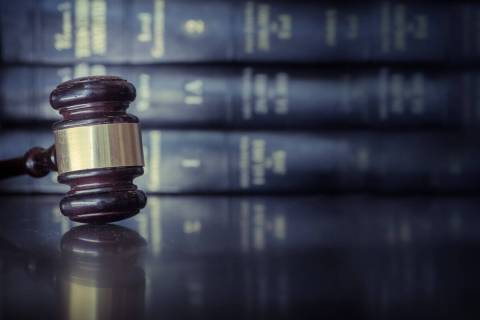 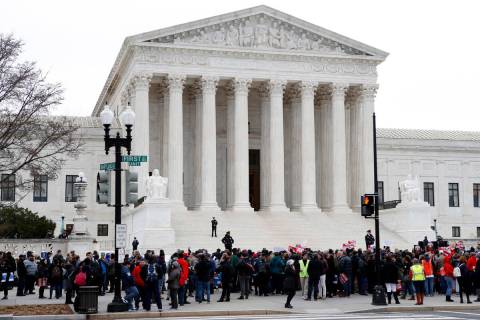 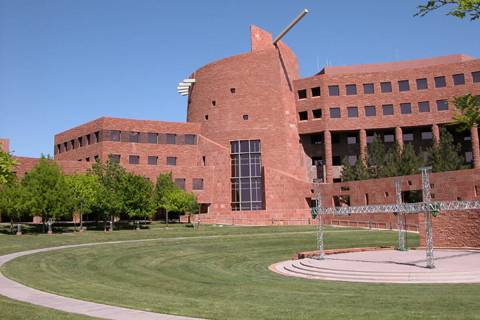 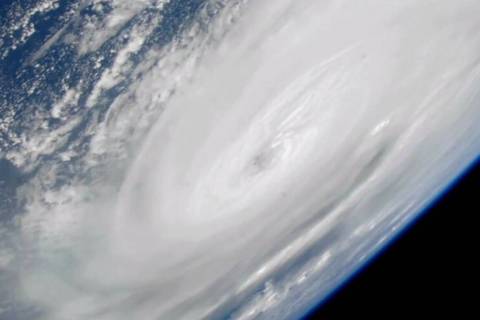