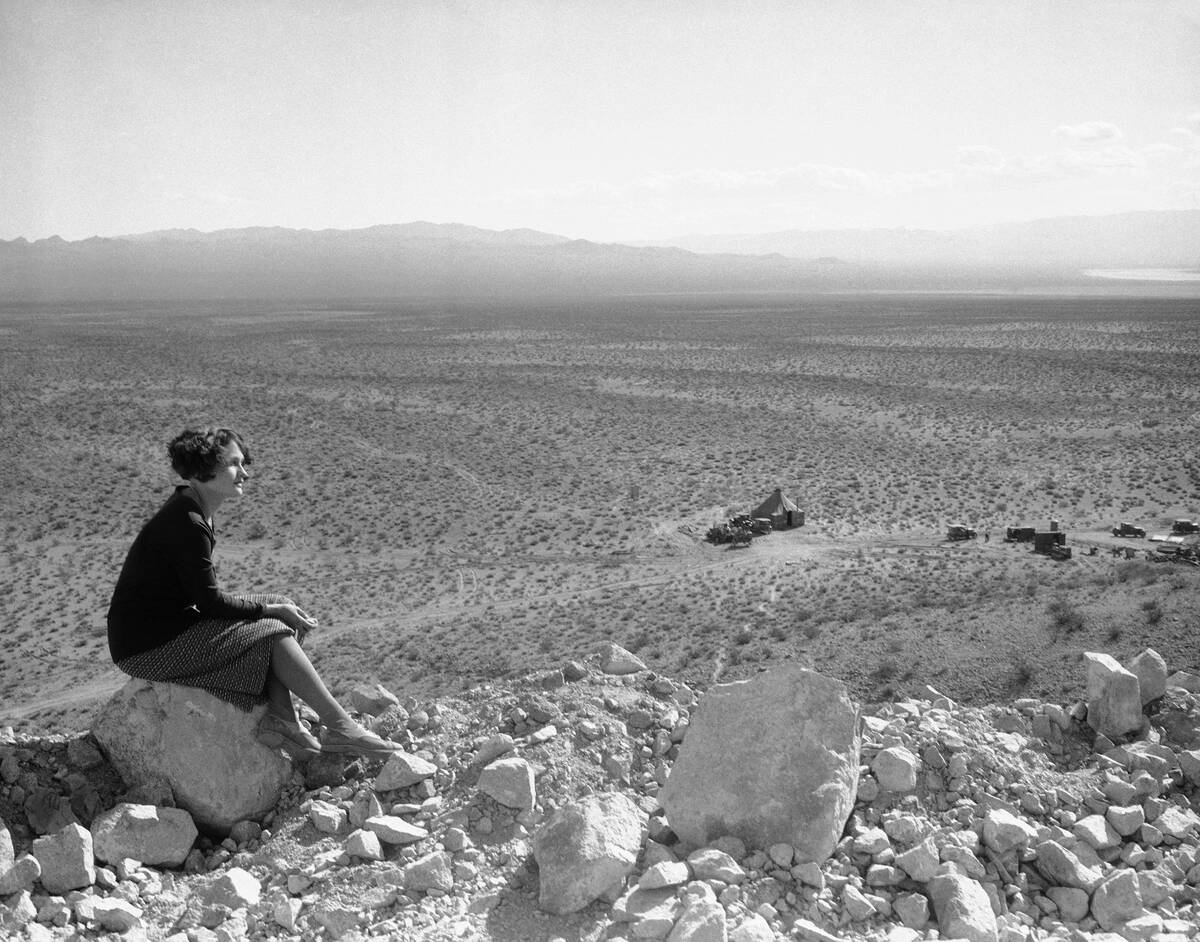 The tent and automobiles pictured are on the site selected for Boulder City, seven miles from the site of the proposed Boulder dam which will house the 2,500 workers on the huge dam project, shown March 16, 1932. Workmen will begin immediately to erect house and business structures in the city. Miss Antoinette Johnson braved the desert wastes for a peek at the site of the little cityin Nevada. (AP Photo)

The death of the Clark County lands bill brings a more fundamental problem into focus. Through their congressional representatives, other states have veto power over what Nevadans do with the land within the state’s borders.

Last month, news broke that the Southern Nevada Economic Development Act is all but dead. The original proposal would have freed 41,000 acres for development. The bill also would have protected 2 million acres as wilderness. That included more than 50,000 acres around Red Rock Canyon.

To gain support for the bill, Sen. Catherine Cortez Masto reduced the amount of public land that would be released in Clark County from 42,000 acres to 25,000. She also paid tribute to virtually every special interest imaginable. Yet county officials weren’t interested in watering the proposal down further. An exchange rate of 80-to-1 should have been more than sufficient to quell opposition from anti-development environmentalists. It wasn’t, of course.

This is a major setback for the region and the local economy. The federal government controls more than 80 percent of Nevada land, more than in any other state. In Southern Nevada, that means private land ownership is severely curtailed. That, in turn, hinders the region’s economic growth, restrains the state’s ability to diversify its economy and limits tax revenues for governments.

There are indeed natural barriers to constant expansion, water being one. But the land shortage is an artificial roadblock created by Washington, which controls far too much land in this state. A 2020 Congressional Research Service report found that the federal government “owns” 56.3 million of Nevada’s 70.3 million acres. That’s more than the combined area of the 10 smallest states. The federal government’s Nevada land holdings comprise more acres than 40 other states.

The goal should be to open a portion of that acreage to private development, particularly in the Las Vegas area. Sen. Cortez Masto’s effort was a good step, building upon the Southern Nevada Public Lands Management Act of 1998, which allowed the Bureau of Land Management to sell off land within a designated boundary in the valley. That bill has proven a huge success. It’s worth noting that the legislation directed the profits from land sales toward purchasing environmentally sensitive land elsewhere in the state, meaning it made nary a dent in Washinton’s real estate portfolio.

Local officials estimate that Clark County will be out of land within a decade unless more public acres are sold. The limited availability of real estate is already driving up housing costs in the area, burdening many local residents. Putting additional acreage into private hands is a far preferable alternative to easing the housing crunch than subsidies and other wealth-transfer schemes.

Southern Nevada would never have a land shortage, absent federal intervention. While Sen. Cortez Masto’s legislation may have to wait until next year, she and the rest of our congressional delegation must keep plugging away on this vital issue. 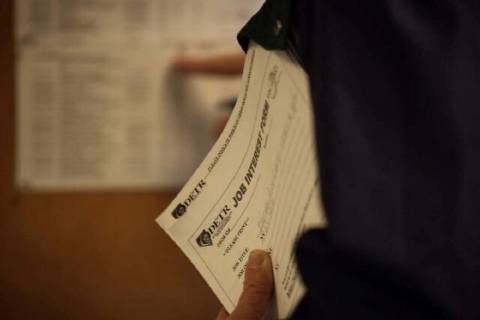 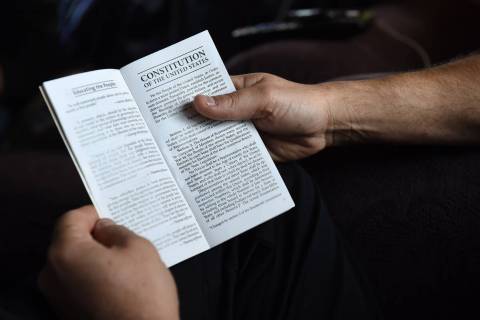 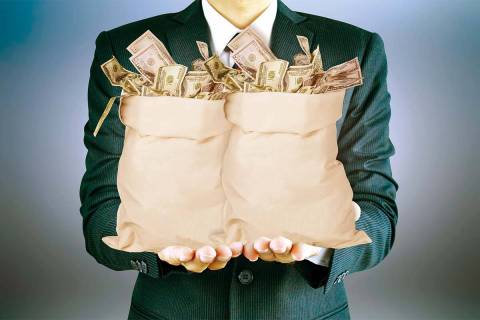 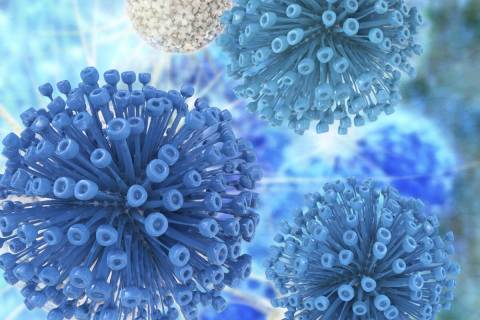