Senate Bill 4, potentially the final bill to be introduced in the special session, provides immunity from civil liability for businesses, government agencies — including school districts — and nonprofit organizations if they have “substantially complied with controlling health standards.”

The legislation makes that immunity retroactive to March 12, when the governor declared a state of emergency because of the pandemic. Most health care industries, including hospitals, would not be covered by that immunity under the bill.

The bill was presented by Gov. Steve Sisolak’s staff in a late night hearing that started just before 10:30 p.m. and finished around 2:30 a.m. Lawmakers voted the bill out of committee to the full Senate.

Answering questions from lawmakers, Sisolak’s interim General Counsel Brin Gibson — who previously served as general counsel before leaving the post in January — said that he bill was “a negotiation between the most important members of Nevada’s economy,” referencing a deal struck between gaming resorts and the Culinary Union Local 226 on the bill.

Labor and teachers unions, including the Clark County Education Association, as well as progressive groups bristled at the push to grant liability protections to businesses and other entities, and tore into the bill during the early morning public testimony.

“When did it become OK for educators to put their lives on the line?” CCEA President Marie Neisess said.

Selena La Rue, a Washoe County School District teacher said: “This week, instead of planning my ‘Get to know you’ activities and prepping my room for a new batch of kids, I had to sit down with a lawyer and draft my will — my will — because I do not trust that my district is going to keep me safe in my classroom.”

The Washoe school district last week decided to move forward with its plans for the return of in-person classes later this month, despite recommendations from the local health district to postpone that return.

“Find your moral compass, do the right thing and protect our workers,” La Rue said.

Annette Magnus, executive director of the progressive advocacy group Battle Born Progress, castigated the proposal and questioned why Democrats in Nevada, who control both chambers of the Legislature and the governor’s mansion, would push for the same business protections that Republicans such as U.S. Sen. Mitch McConnell, R-Ky, are championing.

“We’re deeply disappointed in Governor Sisolak for deploying these shameful poison pill tactics when the lives of casino, hotel, school, health care and other workers are at serious risk,” Magnus said in a statement Monday.

The immunity provision will last for the duration of the emergency. Compliance with health orders would be determined by a court, and any claim of immunity would be nullified if the court finds negligence.

That exclusion of healthcare entities from the protections also drew a sharp rebuke, this time from the other side of the political spectrum.

Sen. Ira Hansen, R-Sparks, said that excluding the health care entities was a “killer” for him, and took issue with the bill being the product of a deal between resorts and tourism workers almost solely.

“We cannot have our entire medical community be subject to lawsuits,” Hansen said. “We just have a negotiation between a bunch of hot shots.”

Similar concerns were raised in a phone briefing between the health care industry and Sisolak’s staff, including Gibson, Monday afternoon.

“The hospitals, they don’t understand why they are excluded,” said Jim Wadhams, a lobbyist who was representing the Nevada Hospital Association, on the call.

Replying to Wadhams, Gibson noted the bill’s intent to protect the tourism industry and its workers. He added that they were told by the resort industry that without liability protections, there could be upwards of 100,000 layoffs.

Sen. Marcia Washington also seemed to take issue with the deal between gaming employers and employees.

“My big concern is about all of the workers, not just the Culinary,” Washington said.

Business groups including the Nevada Resort Association, the Vegas Chamber and the National Federation of Independent Business Nevada have been pushing for those protections for months to shield them from lawsuits brought by customers or workers who contracted COVID-19.

Gov. Steve Sisolak addressed the bill at length in a press briefing Monday, saying the protections it seeks to provide for workers and employers are extremely important to him.

“I need to do everything I can as governor to protect the safety of the workers that are working in the hospitality industry in particular, that are helping us lead this comeback, resurgence,” he said. “At the same time, I need to protect the jobs. These companies are operating in a very fragile situation right now. … I need to do everything I can to make sure that those jobs are available for Nevadans as we work through this.”

He added that the immunity from liability “only exists if the businesses are practicing the best methodology and they are following all the directives that we put forward. If they don’t do that, they’re opening themselves out to this liability. And trust me, there’s going to be people that are willing to take advantage.”

The bill also requires the state health department and local health districts to adopt and enforce regulations in the state’s largest counties by population, Clark and Washoe, to reduce and prevent the spread of the virus in public places. The regulations would apply only during a declared health emergency.

The regulations are to include standards of cleaning and other protocols to limit transmission and train workers on prevention and mitigation. Hotel rooms at casinos would have to be cleaned daily. Businesses that do not comply with health requirements can see their licenses suspended.

Health districts in Clark and Washoe counties are also required to work with the state Gaming Control Board to advise on public health matters and enforce regulations adopted by the board.

Public accommodations covered by the mandate must establish and maintain confidential written response plans that provide testing and time off for employees who are exposed to the virus or are diagnosed with it, something that Las Vegas’ resort workers have been asking to be mandated.

Those written plans must be submitted to the Gaming Control Board or the local authority, depending on which has jurisdiction. Facilities will be barred from retaliating against any employee who reports violations or seeks enforcement of the rules.

Finally, the bill provides a total of $2.5 million in federal pandemic assistance funding to the health districts in both counties for enforcement, 80 percent to Clark and 20 percent to Washoe.

During a Monday news conference, Sisolak also addressed Senate Bill 3, which concerns reforms to the state unemployment insurance department. The bill passed unanimously out of the Senate in an early morning vote Tuesday just before 3 a.m.

Like many lawmakers, Sisolak said the bill isn’t the final word, but rather that it “begins a process.”

“This bill is going to give us more flexibility and also increase the length of time that people are on benefits,” Sisolak said.

He promised “more information coming out from our office later this week about some change in DETR, some folks we are bringing in to help us with this.

“We’ve spent a lot of time dealing with this,” he said. “It’s extremely important to me that people who are entitled to the money get the money as quickly as possible. But that being said, you’ve seen some reports about the fraud that’s going on.”

During hearings Sunday, senators heard emotional stories of people facing problems in getting unemployment insurance benefits, despite having been furloughed for months.

Officials also said they expect that a federal audit would reveal fraudulent claims in the state’s unemployment rolls. 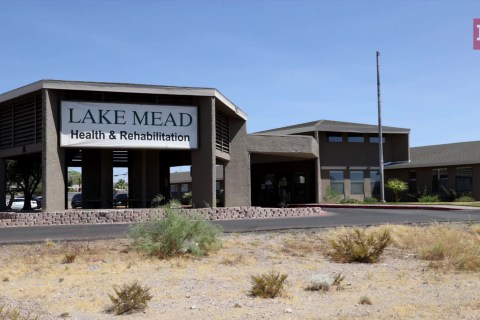 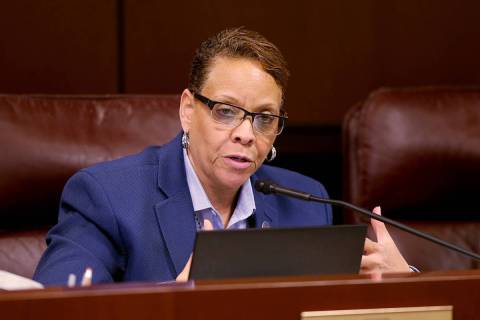 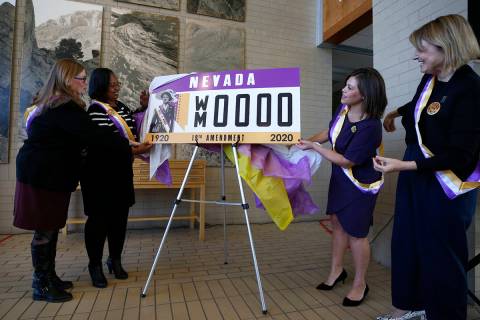 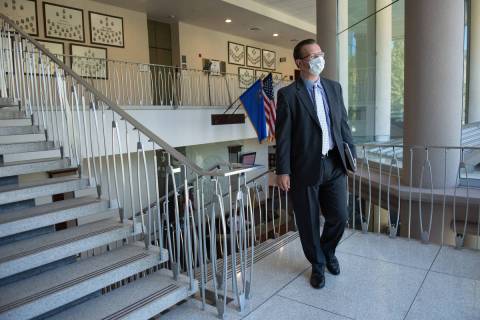 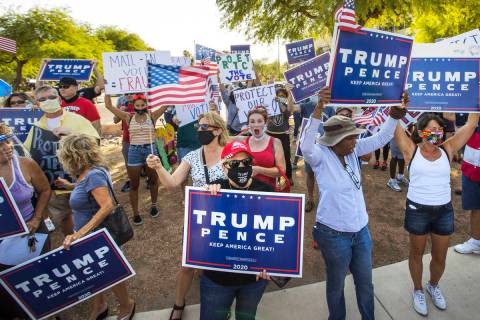 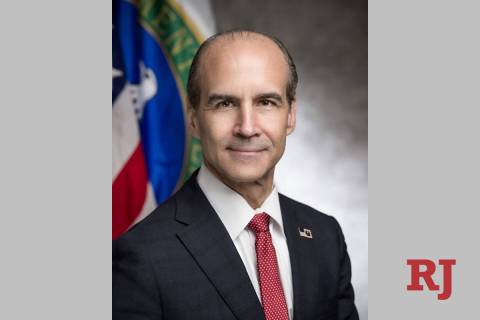