CARSON CITY — A projected revenue shortfall of nearly $137 million has been erased with a series of cuts and recalculations of Nevada’s budget needs for the coming two fiscal years, state Budget Director Andrew Clinger said Wednesday.

Now, the nearly $7 billion spending plan proposed by Gov. Jim Gibbons is slightly in the black, Clinger and other state officials said at a media briefing.

The biggest single factor in the budget revision was a reduction in the expected caseload of Medicaid recipients. That change alone, state Health and Human Services Department chief Mike Willden said, cut the projected revenue shortfall by more than $50 million.

Other cuts and adjustments within Willden’s agency brought its total to $71.7 million in reductions. While there are cuts in some programs, including mental health services, Willden said there will be “few if any” actual reductions in services to individuals.

Clinger said he would describe the cuts in proposed new initiatives as modest and far less significant than first announced.

A $110 million one-shot appropriation to the Nevada System of Higher Education to build its multi-campus health sciences system has been reduced by $15.8 million. That would be accomplished under the governor’s plan by cutting a renovation of the Shadow Lane Campus of the University of Nevada, Las Vegas.

A $10 million project for stream restoration has been cut to $5 million.

A $5 million-a-year economic development program recommended by Gibbons has been eliminated, saving another $10 million.

University system Chancellor Jim Rogers said he was surprised by the proposed cut to the health sciences center funding. “I’ve not agreed to it nor will I agree to it,” he said.

Rogers said he talked with Gibbons earlier this week about the reductions required of the system, and that he wanted assurances that cuts to the health sciences center were not on the table. Rogers said the governor told him he would look into the issue.

“We believe this health sciences system is critical to the health needs of this state,” Rogers said. “The project on the Shadow Lane Campus involves the expansion of the nursing program. The people of Nevada can’t afford to have it put off or eliminated.”

The level of spending reductions were agreed to by lawmakers and Gibbons because of slower revenue growth in both sales and gaming taxes, the two big pieces of the state budget. The final revenue numbers will be set May 1 by the Economic Forum.

The revenue reductions totaled $31 million for the state budget and $81 million the state will have to make up to support the public schools budget, which is also heavily dependent on sales tax revenue.

Senate Majority Leader Dina Titus, D-Las Vegas, said she will wait to hear from legislative fiscal staff to determine whether Gibbons’ has submitted a balanced budget.

“If we find more revenue, that’s good news, but I want to hear from staff if it really does balance out,” she said. “And it doesn’t necessarily mean I agree with where he made his cuts.”

A strong economy and a citizenship documentation requirement making it tougher to get benefits are reasons for the lower projections, Willden said.

“We’re confident that these projections are as accurate as they can be,” Willden said.

Acute psychiatric programs won’t be affected at all, Willden said.

Assembly Speaker Barbara Buckley, D-Las Vegas, said legislative fiscal staff will have to look at the Medicaid caseload changes to ensure they are realistic. 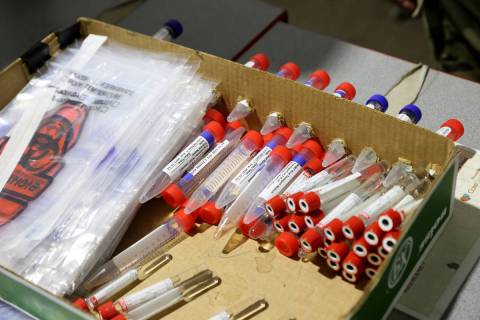 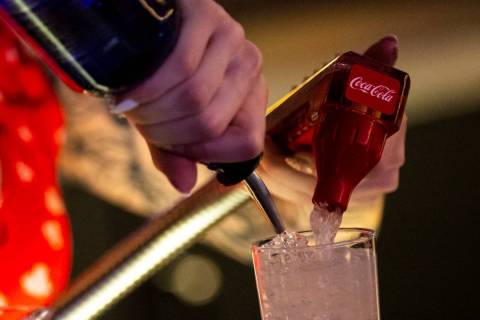 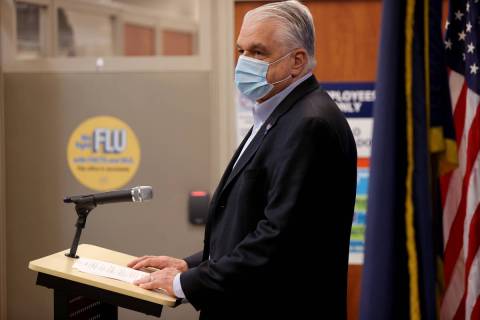 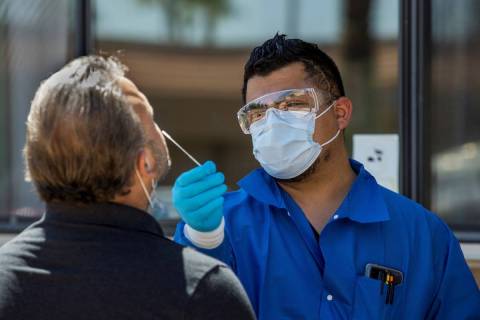 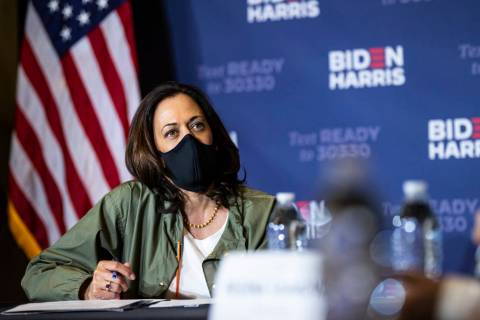