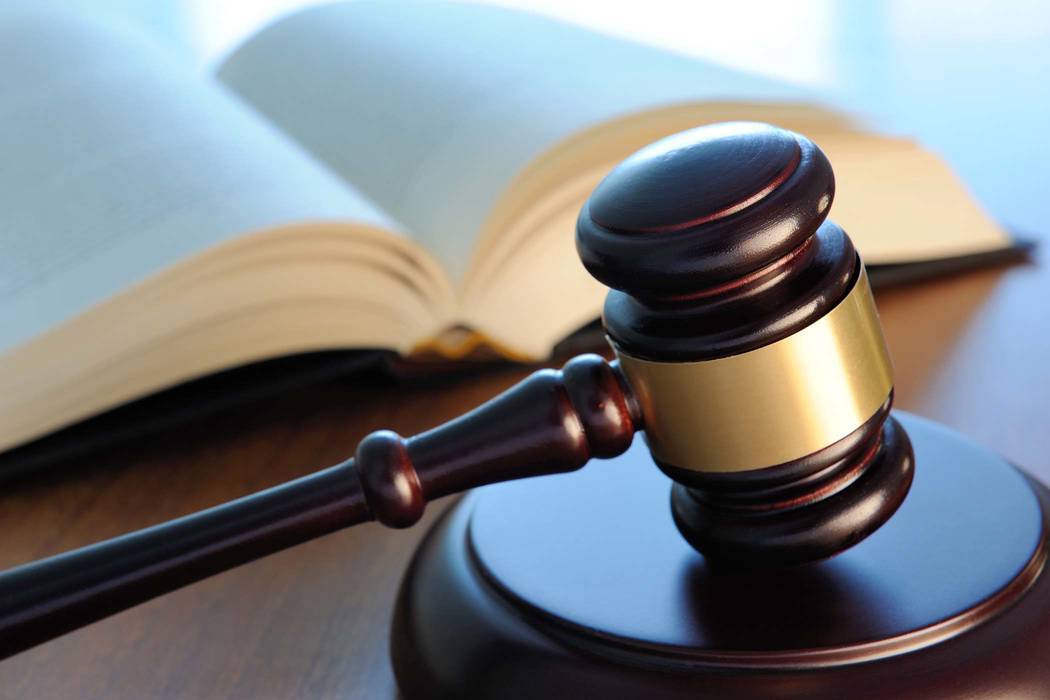 A former aide to Las Vegas Councilwoman Olivia Diaz claims she faced racial and age discrimination preventing her from performing her job before she was wrongly fired in March despite an “exemplary” and lengthy career at City Hall.

Ex-special assistant Susan Finucan, a white woman in her 60s, said she was essentially exiled from certain events and discussions as the only Ward 3 staff member who could not speak Spanish, according to a lawsuit filed against the city Friday in Clark County District Court.

The lawsuit contends that Finucan was treated less favorably than her younger, Hispanic colleagues — including one whom she claims constantly harassed her — and then replaced by a significantly younger Hispanic woman.

“Our community needs to know that we can’t tolerate this from anyone whether it be the city or a private employer,” said attorney Christian Gabroy, who is representing Finucan.

The lawsuit names the city as a defendant, but not Diaz, because the city carries liability as the employer, according to Gabroy.

Citing its longstanding practice, the city declined Friday to comment on the litigation, as did Diaz, but in an August response to Finucan’s complaint with the state Employee-Management Resources Board, the city denied wrongdoing.

Employment decisions, it said, “were made on the basis of reasonable factors” and not due to any of the claims alleged by Finucan.

Finucan was informed by the city in February that she was being terminated because Diaz had “lost faith in her ability to do her job,” according to the lawsuit, adding that she was officially fired on March 19 after she declined to sign a separation agreement that said she was resigning.

After her firing, Finucan was forced to sell her home because she could no longer afford it, the lawsuit said.

Finucan was hired by the newly elected councilwoman in June 2019 for a probationary term and officially brought on board three months later, the lawsuit said. She was responsible for Diaz’s scheduling and calendar.

But Finucan was not new to the predominantly Hispanic district: She joined the city in April 2009 and began working at the end of the following year as an aide to former Ward 3 Councilman Gary Reese and then later Bob Coffin.

She had routinely been involved in important district meetings and events as an aide to Diaz’s predecessors, and not speaking Spanish had never stymied her work nor was it required to perform the job, according to the suit.

Two-thirds of the Ward 3 population is Hispanic, according to city data, double the share of the overall Hispanic population in Las Vegas.

During a roughly nine-month stint working for Diaz, however, Finucan said she was shut out of important inter-office conversations, briefings, town halls and other work functions, and that the councilwoman and other Ward 3 staff spoke in Spanish and met behind closed doors without her.

The exclusion ultimately hurt her ability to serve the district and “led to many things being forgotten or incomplete,” according to the lawsuit.

Finucan also claimed she was regularly subjected to another top aide’s verbal abuse and aggression without reprisal despite bringing it to Diaz’s attention, and that she was regularly forced to perform an unexpected and improper job duty: Babysitting Diaz’s son while on the clock.

Finucan said she filed a human resources complaint after one occasion where she baby-sat Diaz’s son for about five hours. After learning of the complaint, the councilwoman proceeded to bring her child into briefings and other meetings instead of leaving him with Finucan, according to the suit.

When an internal meeting was called for Feb. 10, Finucan thought it would be to address her wide-ranging concerns, but instead it established goals for Ward 3 including a focus on Spanish-speaking outreach and initiatives, “excluding (Finucan) from such activities in any way,” the lawsuit said.

Finucan is suing on the grounds that she endured discrimination, harassment and wrongful termination based on race and age and also retaliation for reporting her babysitting duties to human resources, the lawsuit said.

The city, which Finucan alleged failed to protect her, had declined to hear an appeal to her termination earlier this year, contending that it was not filed on time, according to the suit.

Gabroy said he wanted the city to implement policies and procedures such as sensitivity training to prevent such actions alleged in the lawsuit from occurring again. 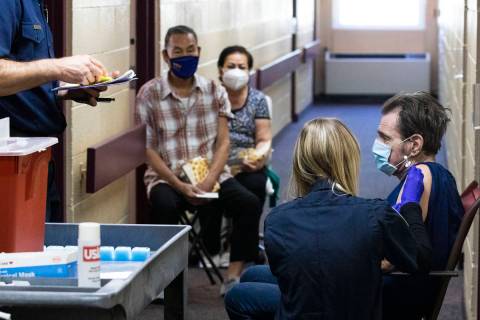 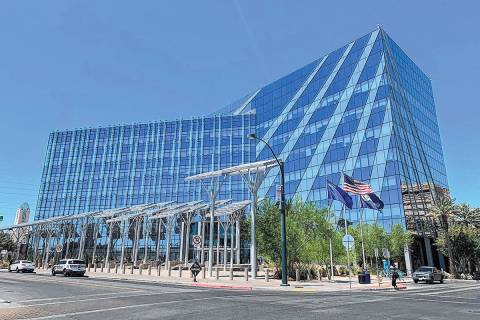 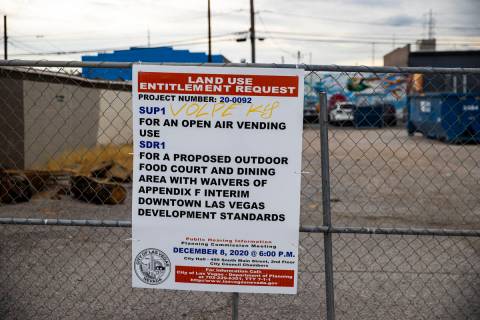 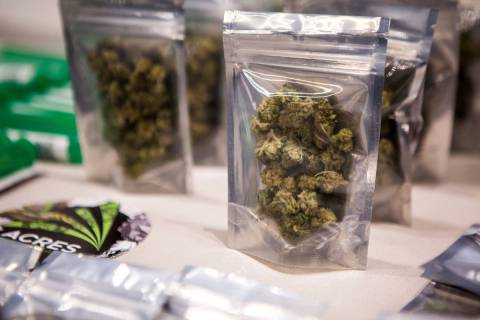 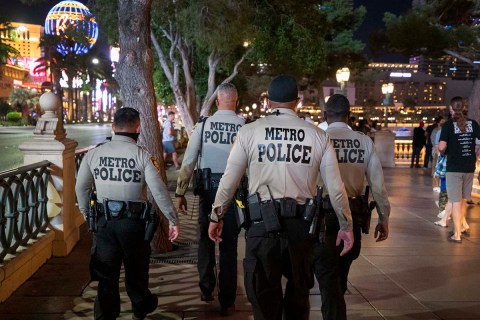 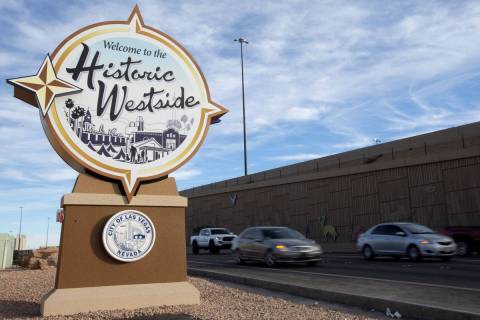 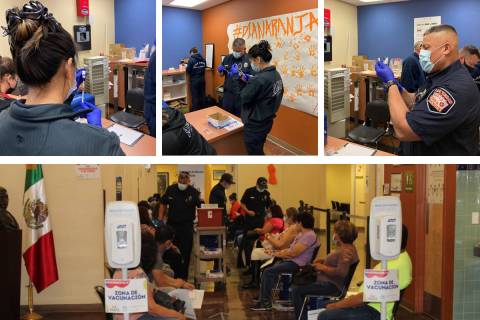 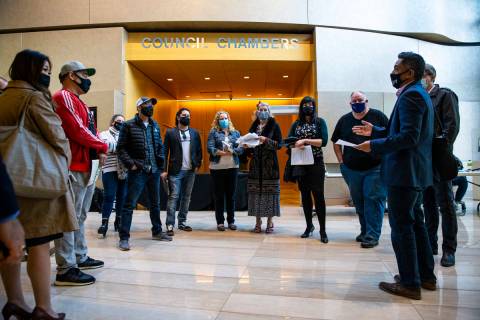 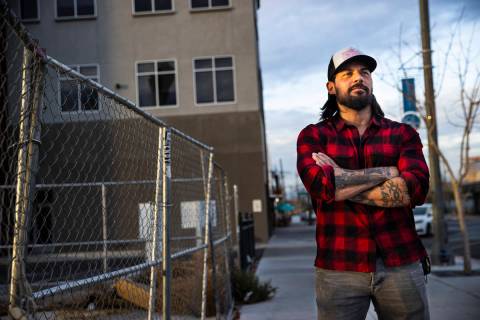 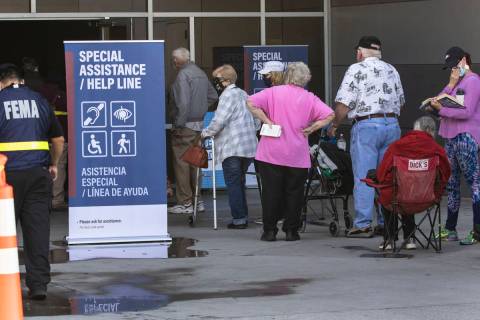