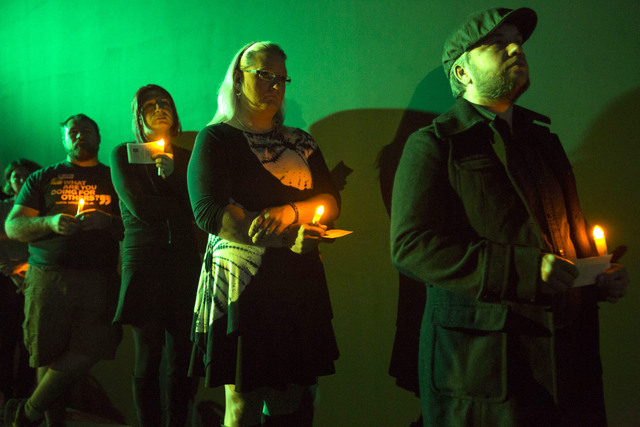 Attendees wait to read the names of victims who were killed due to anti-transgender hatred or prejudice during a Transgender Day of Remembrance vigil held at The Space on Sunday, Nov. 20, 2016. Richard Brian/Las Vegas Review-Journal Follow @vegasphotograph 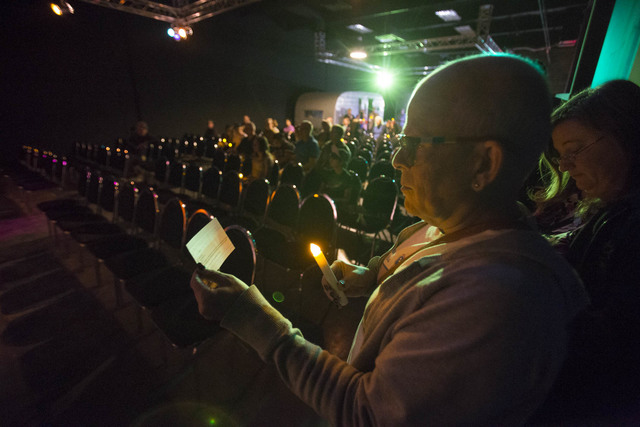 Kristen Stephens, 60, prepares to read the name of a victim killed due to anti-transgender hatred or prejudice during a Transgender Day of Remembrance vigil held at The Space on Sunday, Nov. 20, 2016. Richard Brian/Las Vegas Review-Journal Follow @vegasphotograph 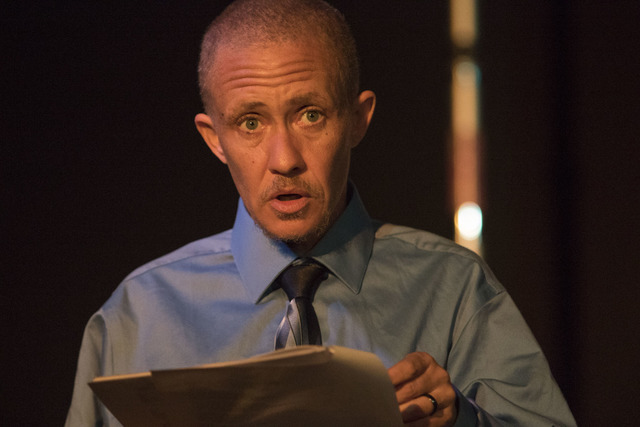 Blue Montana, Transgender Program Manager of The Center, reads the names of murder victims killed due to anti-transgender hatred or prejudice during a Transgender Day of Remembrance vigil held at The Space on Sunday, Nov. 20, 2016. Richard Brian/Las Vegas Review-Journal Follow @vegasphotograph

Through sniffles and stifled tears, a group of LGBT people and community allies read the names of 26 people slain in the United States for being transgender.

“I’ve been coming to (International Transgender Day of Remembrance events) for 10 years,” said Blue Montana, transgender program manager at the Gay and Lesbian Community Center of Southern Nevada (The Center). “I’m tired of coming here and reading all these names.”

About 50 people gathered inside The Space, 3460 Cavaretta Court, for the remembrance event, which takes place worldwide in November as part of Transgender Awareness Month.

The event was put on by the local Transgender Day of Remembrance Committee and The Center.

“Her friends decided to do something about it,” he said.

Jamie Lee Sprague-Ballou, a member of Las Vegas TransPride and the Transgender Day of Remembrance Committee, said she first attended a local vigil on a cold, rainy morning in 2003.

“I remember reading a name and it triggered me,” she said. “I knew I would carry the names with me.”

Sprague-Ballou and Montana, along with other community members, have organized local memorials throughout the years.

While the event recognizes those who died, Sprague-Ballou said it accomplishes more than that.

“It recognizes their true names,” she said.

Oftentimes, she added, transgender people are buried with a name or gender marker they were born with, as opposed to whom they identified as.

This memorial helps preserve who they were.

The vigil honors the transgender people killed globally, a number estimated at more than 200; Montana read all 48 names of people from Brazil.

“That’s what happens when you have a culture of hate and intolerance,” he said.

Even with names available, there is no way of knowing if this is an accurate number of those who have died.

“A lot of people live in stealth,” Montana said. “There has never been a federal census of the community.”

He said the remembrance doesn’t include one key demographic.

“It doesn’t represent the number of trans people who have committed suicide,” Montana said. “That is an epidemic we also need to talk about.”

People at the vigil wrestled with a variety of thoughts and emotions.

“It’s hard to read through these names and not think, ‘This could have been me,’ ” said Jennifer Calderon, who has come to the Transgender Day of Remembrance for three years.

She hopes people realize how big a problem hate toward the transgender community is.

“It doesn’t get enough publicity,” she said. “These murders happen and they are never reported on.”

It was also hard at times for Montana, who fought the urge to cry as he revealed a name he knew — Amos Beede’s.

With emotions running high, Montana added that he hopes the day can help educate people about the violence transgender people tend to face.

“Even within the LGBT community, sometimes people don’t know how bad it is,” he said.

While the audience took time to mourn and reflect, Montana also used it as a call to action.

“We all need to stand up and say something,” Montana said. “Maybe one day, this day will cease to exist.” 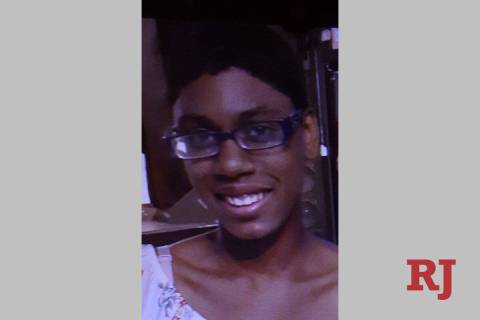 North Las Vegas police need help locating a 24-year-old woman who has been missing for more than three days. 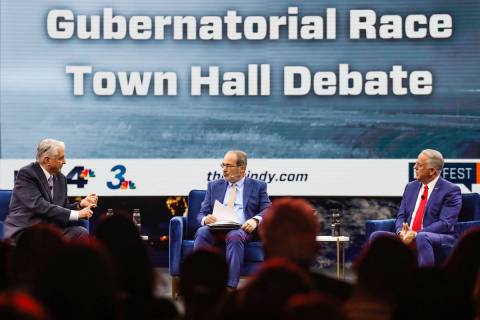 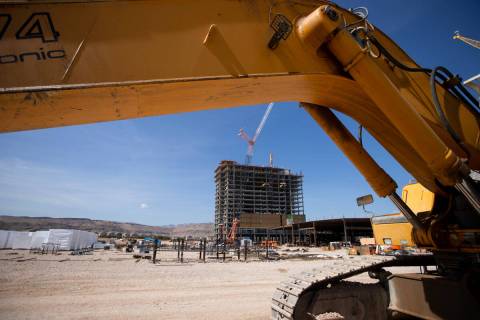 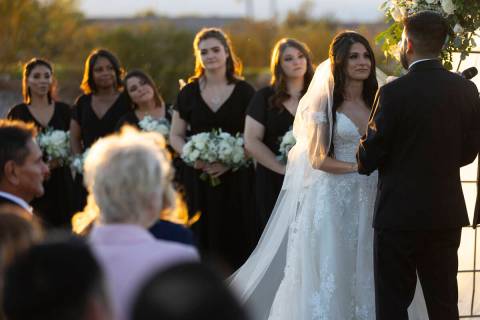 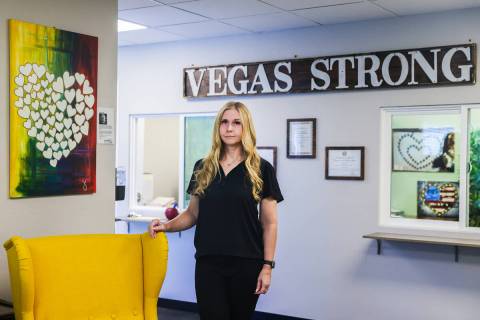 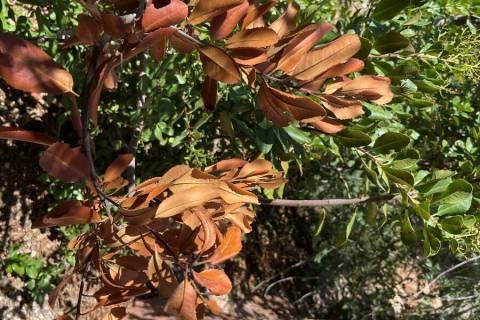 This is the Mojave Desert. Las Vegas and the high or middle deserts can have cold winters, unexpected early spring frosts and winds. Depending on the type of citrus, fruit trees can survive cold temperatures ranging from the mid to low 20s all the way to no freeze at all.