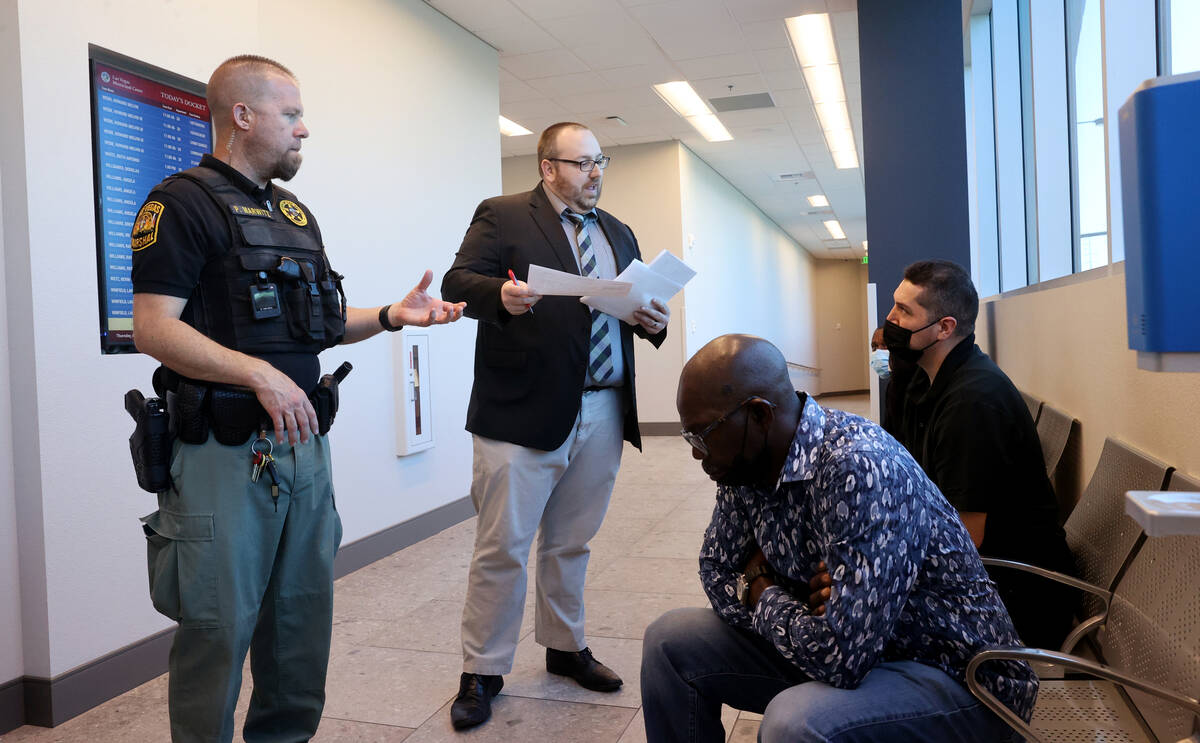 State officials are creating a task force to study how frequently traffic tickets are reduced to parking violations in court, following a Review-Journal investigation showing hundreds of thousands were reduced, even for serious offenses.

Members of the Nevada Advisory Committee on Traffic Safety voted unanimously last week to create the task force, which eventually may make recommendations to the Nevada Legislature.

“I really commend (the Review-Journal) bringing this data forward, and I think it’s a real call to action,” said committee member Dr. Deborah Kuhls, assistant dean of research at UNLV’s medical school. “If we can make a difference, we can clearly save lives.”

In June, the newspaper found more than 200,000 tickets were pleaded down to parking violations in Southern Nevada municipal courts between 2017 and 2021. Reduced tickets are not included on motorists’ state driving records and they result in no demerit points.

Committee members also focused on another investigation’s findings that Nevada courts operate in information silos, allowing some drivers to be treated as first-time defendants even when they have received traffic tickets in neighboring cities.

“You sort of take for granted that government is functioning the way that it is intended to in order to provide a safety net for all of us,” Nevada Office of Traffic Safety administrator Amy Davey said.

The task force will be chaired by committee member David Gordon, judicial education manager for Nevada’s Administrative Office of the Courts.

It will focus on the entire ticketing process, from when a police officer writes a citation to when the case is adjudicated, said Andrew Bennett, the committee’s chairman and director of the Clark County Office of Traffic Safety.

State officials said they wanted to collect and analyze more data, including how common ticket reductions are in other states and northern Nevada.

“I don’t have enough information in front of us today… to make any good recommendations,” Nevada Department of Health and Human Services deputy administrator Julia Peek said.

4
Kanye West says ‘I like Hitler’ in shocking antisemitic rant 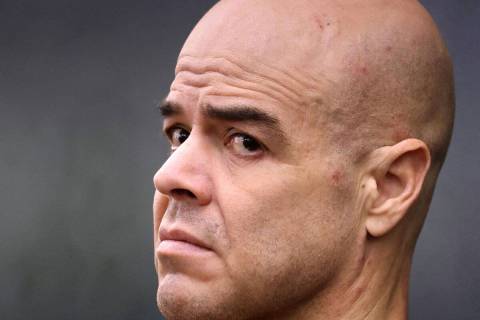 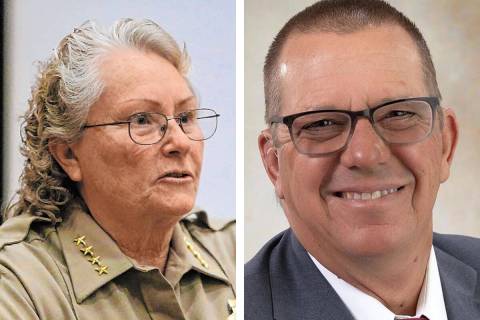 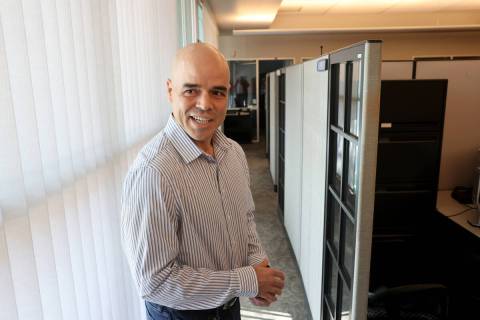 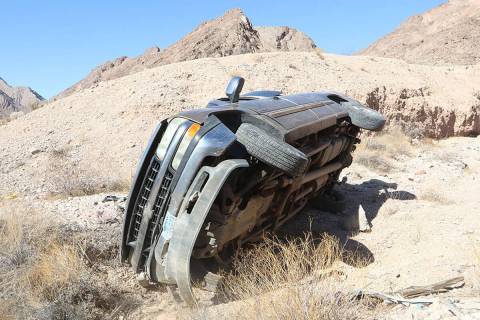 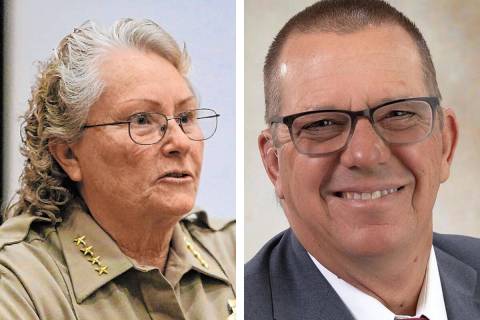 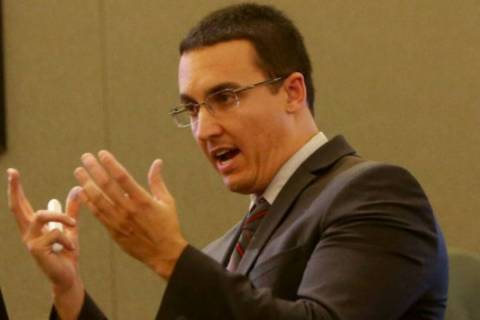 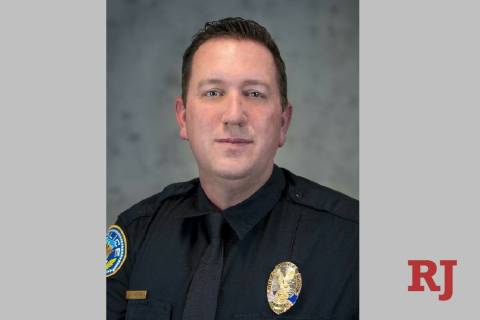 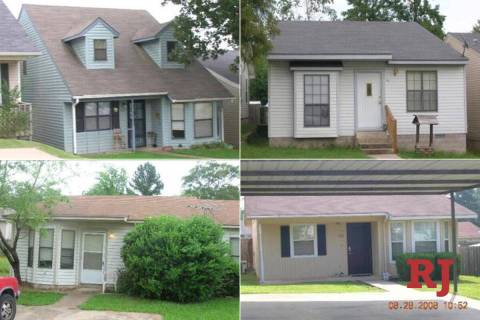 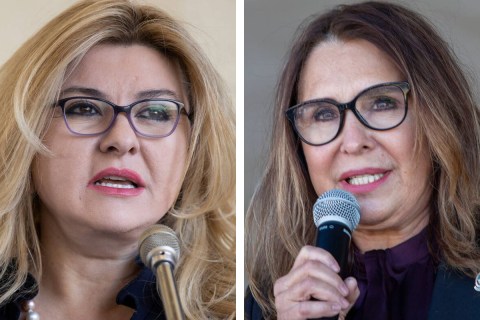 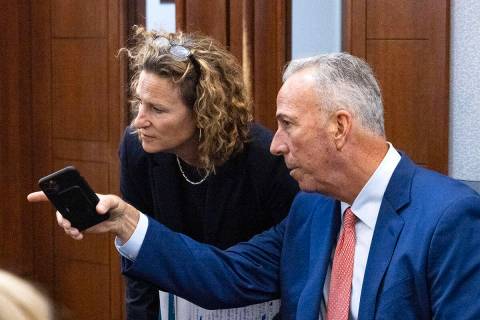