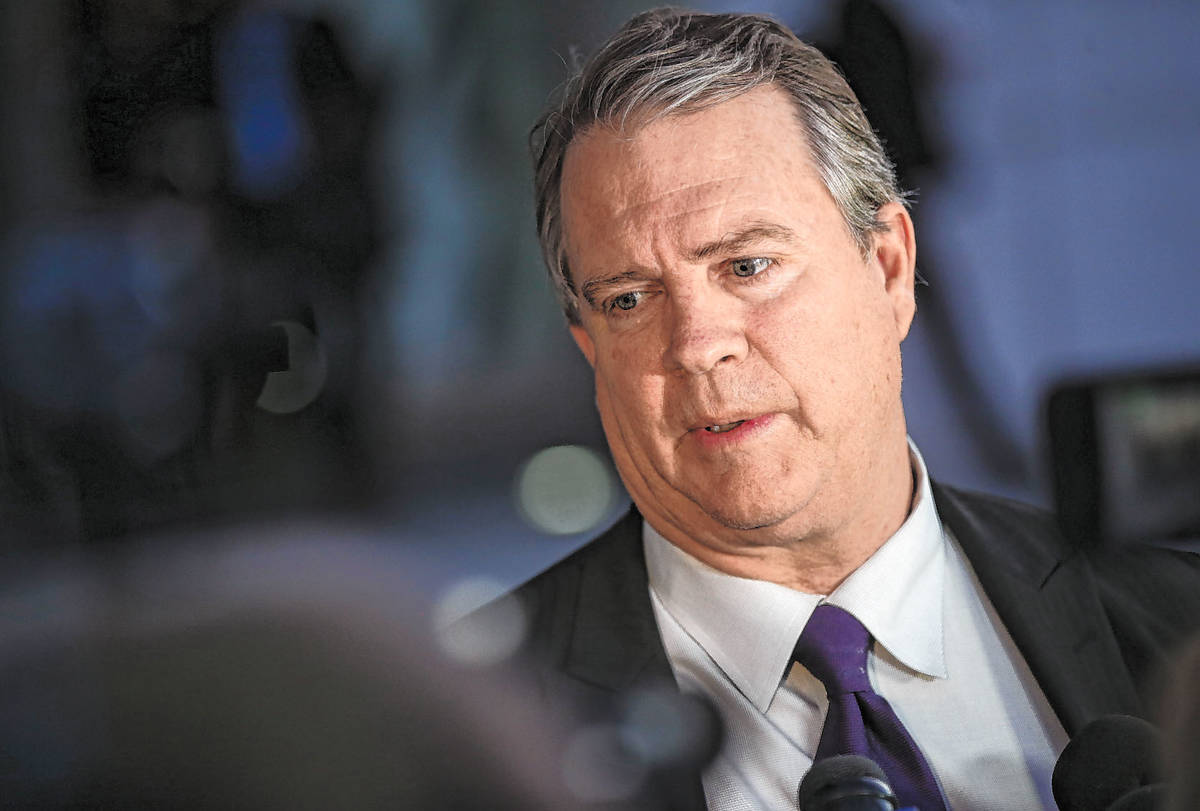 High-profile attorney Bret Whipple admitted to failing to safeguard client accounts, supervise employees and respond to State Bar of Nevada requests for bank records, according to a plea agreement approved Tuesday at a bar hearing.

If approved by the state Supreme Court, Whipple, also a former Regent, will be placed on probation for 18 months, requiring him to hire an accounting firm to audit his accounts and pay back any missing money found during that review. If he fails to successfully complete the probation, his license could be suspended for a year.

“There is a pattern of misconduct in this case,” said assistant bar counsel Daniel Young during Tuesday’s hearing.

Young filed a seven-count complaint in August 2020 accusing Whipple of failing to competently and diligently represent clients, problems communicating with clients, converting and co-mingling tens of thousands of client trust funds, failing to report theft from his office and failing to supervise non-attorney staff.

Michael Warhola, an attorney representing Whipple during Tuesday’s hearing, said Whipple feels bad about his failures but noted that he already repaid all the money stolen by one of his employees from client trust funds.

“Mr. Whipple is a hardworking, honest attorney — he may be too honest — which is why we’re here today,” Warhola told the bar panel. “We’re not going to be back here for any trust account issues or any employee thefts.”

As part of the plea, the bar will dismiss allegations that Whipple didn’t show competence, diligence or proper communication in his legal practice and that he allowed an employee to practice without a law license.

This is Whipple’s third discipline by the bar since 2016. The state accounting board also put him on probation until he completed requirements in November. Whipple’s latest troubles were first reported by the Review-Journal in December.

Whipple said he mortgaged his home to make things right. “How do you tell your wife you have to refinance the house to pay off employee theft?” he said in December. “That’s a tough conversation.”

Whipple has been a major player in Nevada’s political and legal scene for more than two decades. In 2002, he won a seat on the Nevada Board of Regents, serving one term. He lost two reelection attempts.

Whipple, who successfully defended Cliven Bundy, acknowledged being stretched thin, but denied intentional wrongdoing in phone interviews with the Review-Journal and in multiple motions.

“I was wrong. I made a mistake,” he told the Review-Journal in December. “I should have come in on weekends and gone through checks. I trusted somebody I shouldn’t have trusted. I acknowledge that. I am accountable for my mistake… but it’s not like I wanted to cause harm to anybody.” 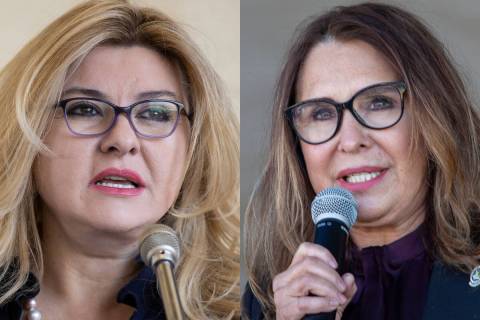 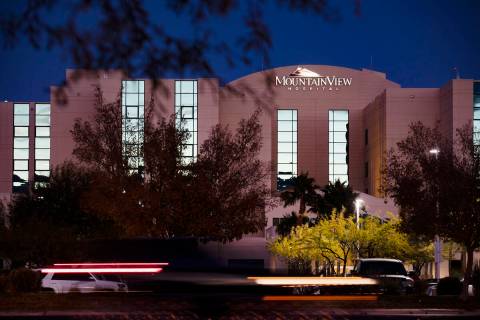 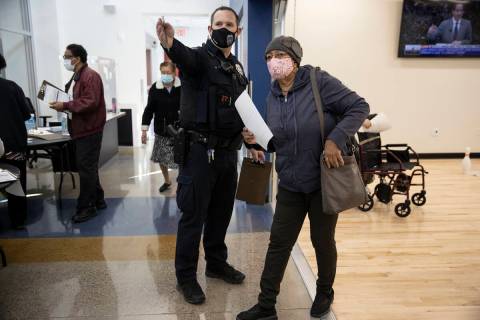 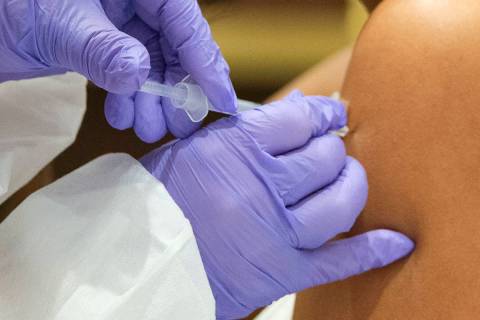 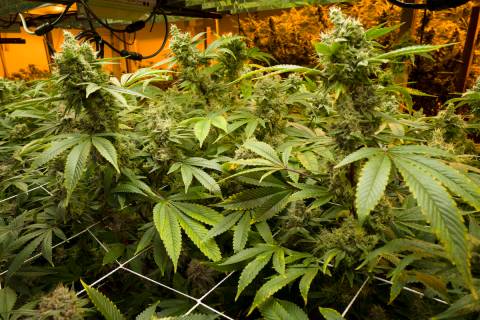 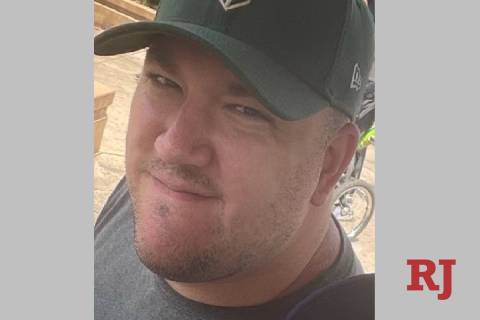