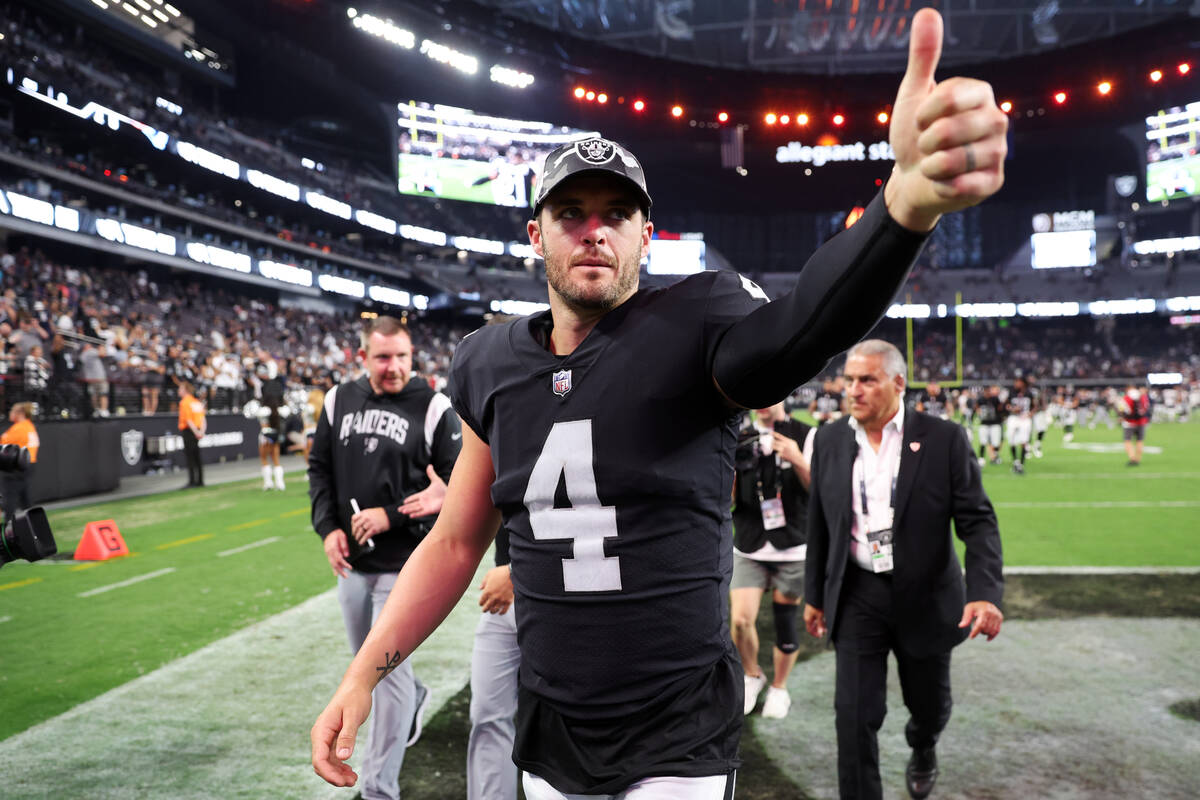 Time to pluck the redbirds when the Raiders celebrate their home opener by taking on the Arizona Cardinals. Their star quarterback, Kyler Murray, doesn’t like to do film work and totally looks like Looney Tunes’ Marvin the Martian when he’s wearing his helmet. Be sure to tell him as much in person at 1:25 p.m. Sunday at Allegiant Stadium; ticketmaster.com.

Three years ago, hip-hop superstar Travis Scott christened Kaos at the Palms with an adrenalized opening-night performance. He returns to the larger-than-life Vegas nightlife circuit this weekend at 10 p.m. Saturday at Zouk Nightclub at Resorts World Las Vegas. Tickets start at $75 for women, $125 for men; zoukgrouplv.com.

It’s still one of the hottest tickets on Broadway; now it’s headlining the Broadway Las Vegas Series with an extended run. “Six” tells the story of Henry VIII’s wives in the guise of a pop music concert. See it at 7:30 p.m. Tuesday through Sept. 25 and Sept. 27 to Oct. 2, with additional shows at 2 p.m. Sept. 24 and 25 and Oct. 1 and 2, in Reynolds Hall at The Smith Center. Tickets start at $35; thesmithcenter.com.

It’s something of a rarity these days, but the Amazing Las Vegas Comic Con is back to actually focus on comics and their writers and artists. Fresh off big reveals at Disney’s D23 conference, Peter David, who wrote the first appearance of The Thunderbolts, will be there, as will Werewolf by Night creator Roy Thomas. Garth Ennis, creator of The Boys and Preacher, will appear as well. See it all in Hall South 1 at the Las Vegas Convention Center. Tickets start at $25 on Friday, $35 on Saturday and $25 on Sunday.

Dine With a Purpose

Happy Batman Day to all who celebrate. In honor of the special occasion, Tim Burton’s “Batman” and “Batman Returns” will be back in theaters. The animated “Batman: Mask of the Phantasm” kicks things off at 2:15 p.m. Saturday, followed by “Batman” at 4:30 p.m. and “Batman Returns” at 7:25 p.m. See them all at Orleans, Sam’s Town, Santa Fe, South Point, Suncoast and Henderson’s Cinedome.

No, it’s not the same as Cinco de Mayo. Mexican Independence Day falls on Sept. 16. To mark the occasion, Casa Calavera in Virgin Hotels Las Vegas is offering special beverages, special dishes and live music Friday through Sunday. Beverages: a flight of three Patrón tequilas, house michelada with Tecate beer and a presentation of two mezcals. Dishes: chicken taquito torta with tomatillo salsa and a nogada chile stuffed with meats and draped with walnut cream sauce. Casa Calavera will also host a mariachi band from 7:30 to 9:30 p.m. Friday and Saturday and from noon to 2 p.m. Sunday for brunch.

No Limit, a nonprofit that assists deaf children and their families, will present “Silent No More,” a collection of inspiring life stories by people living with hearing loss, at 7 p.m. Saturday at UNLV’s Philip J. Cohen Theatre. A cast Q&A will follow the performance. ASL/CART services will be provided. Tickets are $25 online, $40 at the door; bit.ly/SilentNoMoreLV.

Elizabeth Blau and chef Kim Canteenwalla, mainstays of Vegas restaurateuring and James Beard Award nominees, are just back from Cape Cod. And they brought it with them. The annual Cape Cod installment of their Farm Table Dinner series begins at 6 p.m. Monday at their flagship Honey Salt in Summerlin. The dinner features the couple’s favorite East Coast dishes from this summer. Tickets are $69, with wine pairings an additional $29; honeysalt.com. 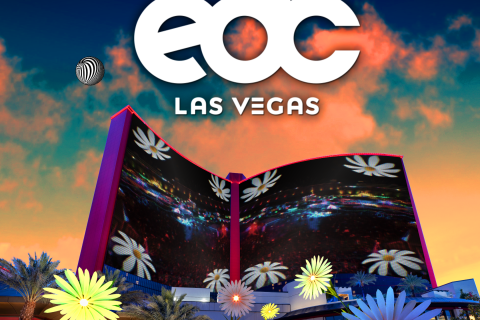 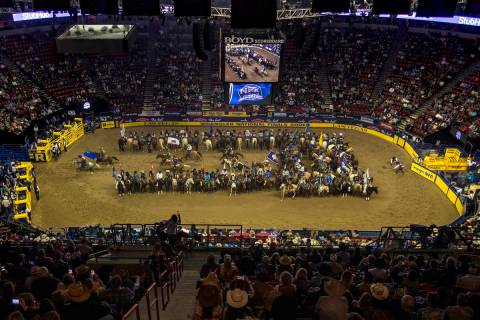 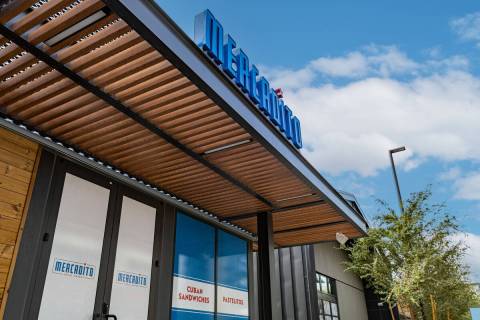