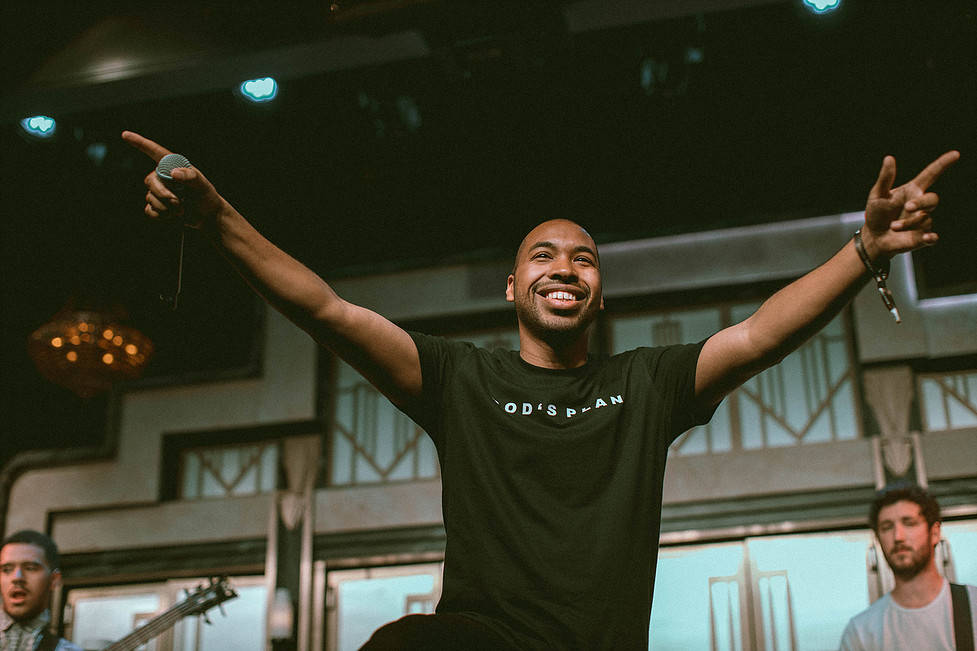 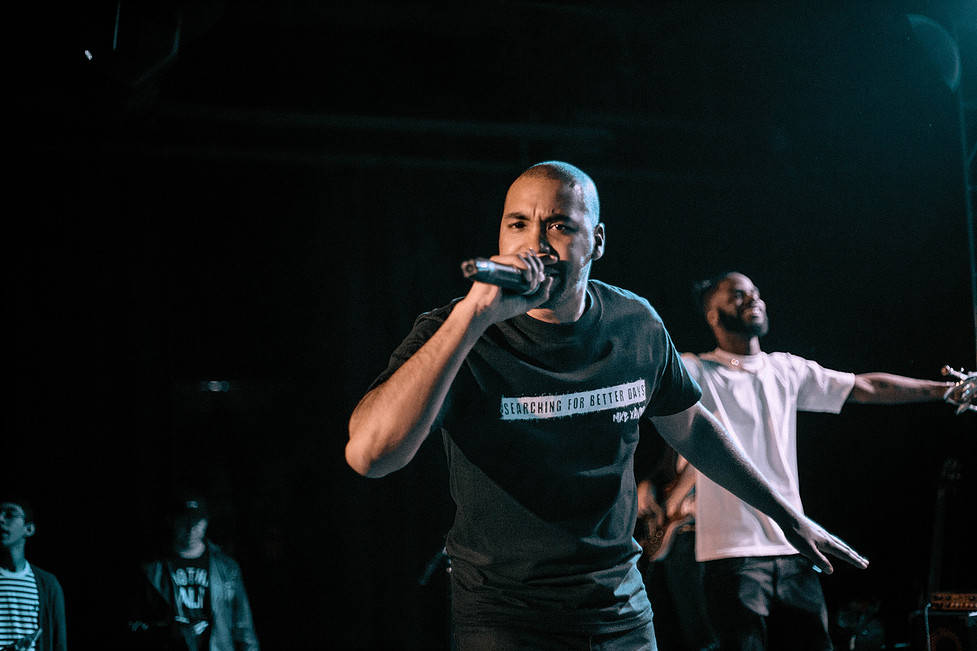 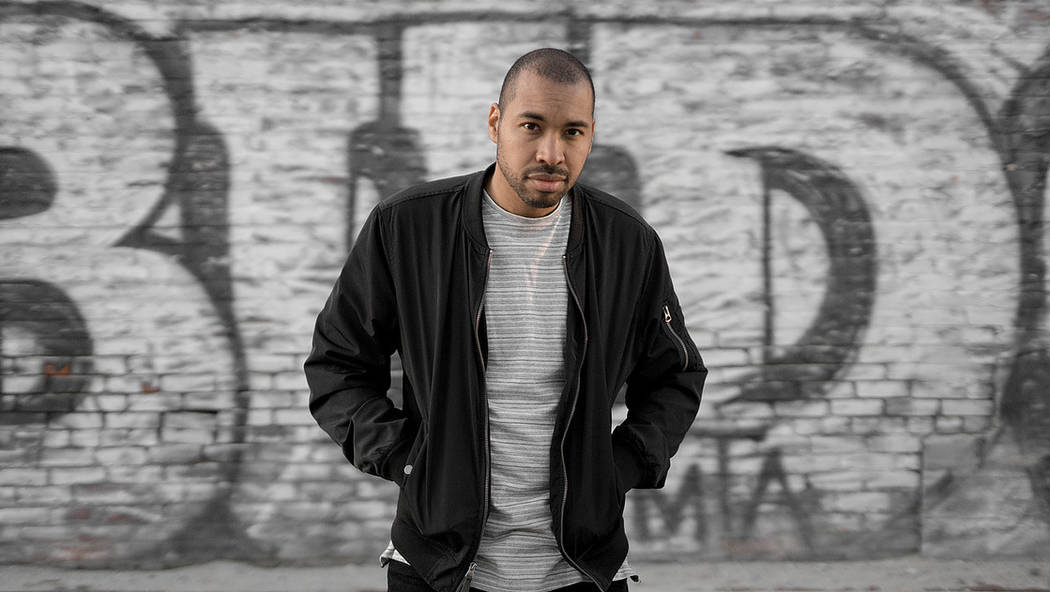 Once an Uber driver, Mike Xavier played songs for his passengers and was taken aback by their often visceral responses. (Mike Xavier) 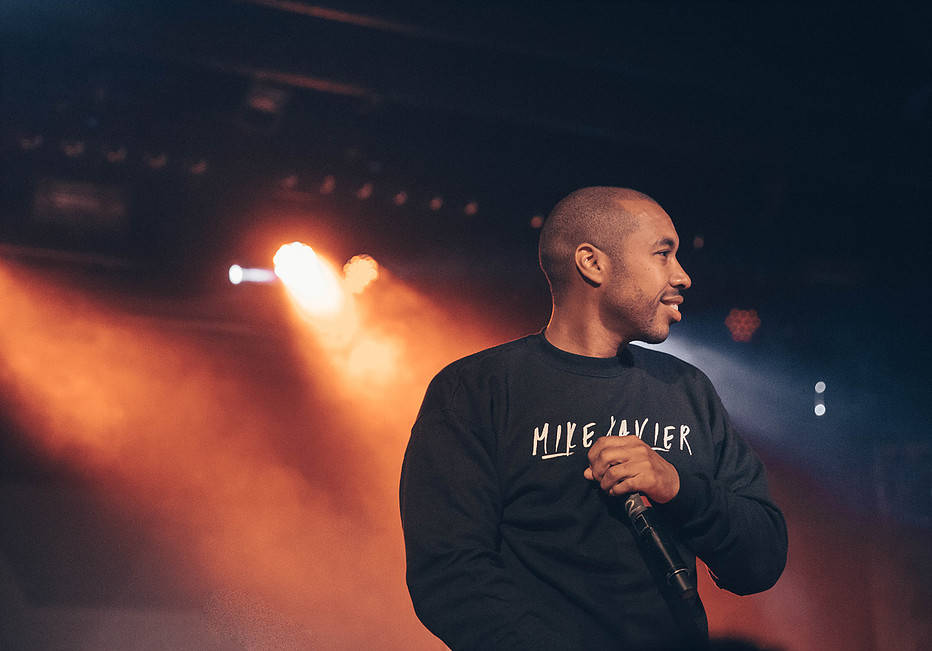 Once an Uber driver, Mike Xavier played songs for his passengers and was taken aback by their often visceral responses. (Mike Xavier)

The turning point was all the strangers shedding tears in the backseat.

A few years back, rapper Mike Xavier was working as an Uber driver in his native Los Angeles.

The father of a young son, Xavier struggled to make ends meet.

They were homeless for a time.

Xavier poured all of his emotions — heavy as they often were — into his music, which he’d play for his passengers, sometimes delivering a cappella rhymes on the spot.

“I would ask them, ‘How do you feel? What’s your mood like? What are you going through?’ ” Xavier recalls at downtown coffee shop and eatery Makers and Finders on a Tuesday evening. “Then I’d dial up a song. If you were going through a bad relationship and I talk to you about a verse that’s about a bad relationship, it just hits you so much harder.”

Xavier was surprised by how emotional some customers got.

“I’m telling you, man, people just started crying. All of the time,” Xavier says with a mixture of pride and incredulity, frequently flashing a wide, bright smile. “I didn’t expect it to hit them that hard, to where they’re crying in an Uber. But they would.”

Though he’d been making music since he was a teenager, Xavier was never totally committed to working on and promoting his craft, even though he possessed a commanding, naturally assured flow.

But seeing his music get such a visceral response began to change all that.

And so Xavier got serious — about his music, and his life.

“My son and I were in a bad space, and I remember thinking, ‘This is not how life is supposed to be,’” Xavier says. “I think that I just kind of came to this realization that I didn’t want it to be the way it was anymore. All the reasons for not making an attempt to change your life for the better, because you talk yourself out of it before you even begin, I was just done with all that. Forget about why it wouldn’t work. Just try it out. Do it.”

And so he did.

In late 2015, Xavier and his son relocated to Las Vegas, where Xavier’s sister lives, staying with her for a time as he found his bearings.

The following April, he began immersing himself in the local music scene, and in the two years since, he’s made substantial headway.

In 2017 alone, he released a full-length (“Visionary”), a live album and a well-received EP (“Resilience”).

Since then, he’s packed The Bunkhouse, held a standing gig at The Cromwell, performed at the inaugural Emerge music conference and landed a slot on this year’s Life is Beautiful lineup.

All of this momentum has culminated in Xavier’s new album, “Old School Vibes,” released last week.

“You gotta hold on,” Xavier urges on “Stay Strong,” delivering the album’s mission statement on a song brightened by jazzy piano runs.

“Vibes” looks to a better future by acknowledging how challenging the present can be. Xavier candidly acknowledges many of his own struggles, such as having just two dollars in his pocket and having to choose whether to put it in the gas tank or eat that day.

Those times may be behind him, but Xavier continues to share his experiences to reach out to others dealing with similar issues: absentee fathers, homelessness, the financial strain of being a single parent, crippling self-doubt.

“When you’re going through it, you think it’s only you,” Xavier says. “People think they’re alone like that, but I realized that the more I put that out there, the more I talk about it, the more I realize how many people feel that way.”

“I’ve got a lot of different reasons why I do this, but one of the reasons is that I see a lot of people giving up,” he says. “That’s the mission: I’m inspired to inspire.”