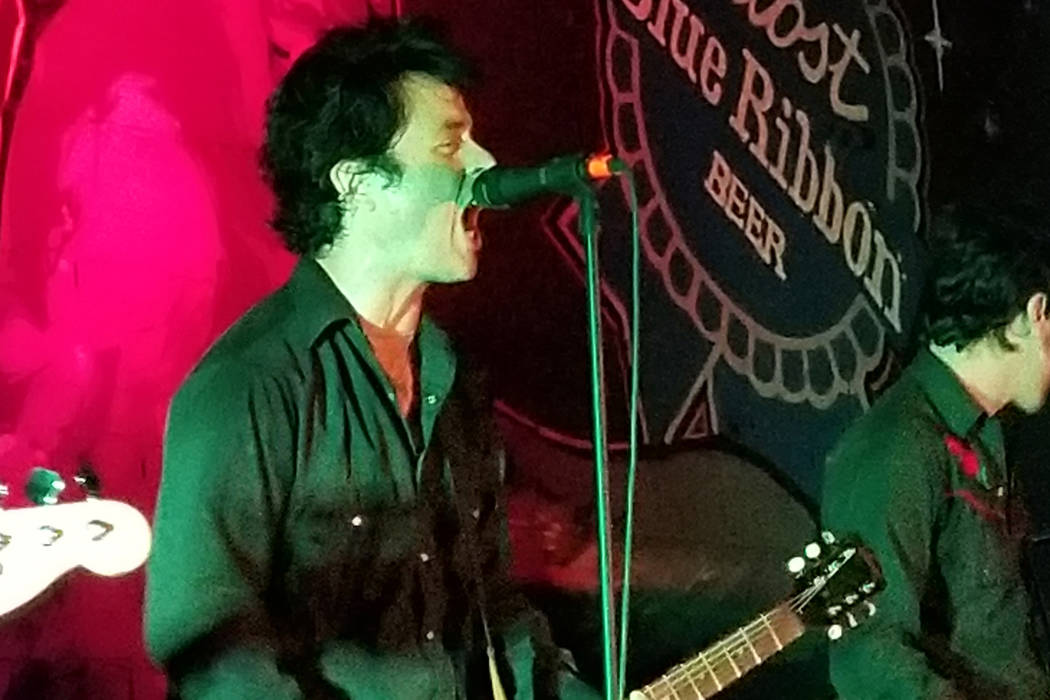 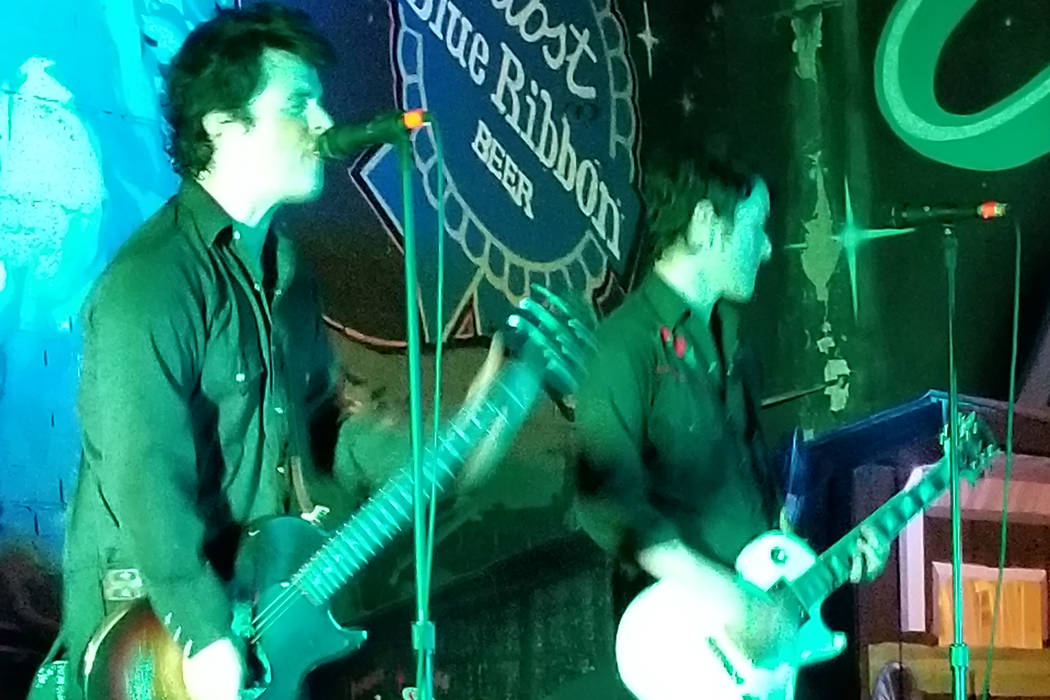 You’d have thought he was robbing the joint.

“Get your hands in the air!” Billie Joe Armstrong commanded over and over again, his voice elevated in unison with all the outstretched arms before him.

His exhortations were hardly necessary — the capacity crowd Friday night at Beauty Bar was as amped as the thing volumizing Armstrong’s guitar as he led The Longshot, the latest of the Green Day frontman’s numerous musical side projects.

But you could understand where the guy was coming from: With Green Day, Armstrong’s used to playing arenas, even stadiums from time to time, where outsize energy levels are required to reach those in the nosebleed seats.

It’d be hard to imagine that Armstrong could have envisioned Green Day finding that kind of success when they emerged as a scrappy, Bay Area indie pop punk band three decades ago.

This may explain why Armstrong still considers himself something of an outsider in the musical mainstream that he’s been ensconced in since 1994, when Green Day first took self-aware, self-lacerating slacker ennui to the top of the charts.

“I’m a hyena at the dog and pony show,” Armstrong howled at one point on Friday, underscoring this sentiment.

And so The Longshot exists as a way to blow off some of the steam generated by the heat of his main gig, a means for Armstrong to kick out the jams with a few friends, on stage and off.

The songs on the band’s recently released debut, “Love Is For Losers,” contain plenty of shared DNA with the latter-day Green Day catalog: the seismic chord changes, the anthemically tossed-off melodies, the shout-along choruses.

The difference is in the delivery: raw, urgent, unrefined.

“This is freedom, man, rock and roll, ” Armstrong beamed late in a show in which he seldom seemed to stop smiling. “I do not take that phrase lightly: rock and roll.”

Earnestly tracing Armstrong’s rock and roll genealogy was a big part of what this evening was about, manifesting itself in a series of telling covers: The Ramones’ “Rockaway Beach,” The Replacements’ “Bastards of Young,” the Rolling Stones’ “As Tears Go By,” The Nerves’ “Walking Out of Love,” among others, during the band’s 20-song set, which came and went in just over an hour.

The band, which made its live debut less than a month ago, was taking the stage for just its seventh gig.

“This is the biggest show The Longshot has played,” Armstrong noted. “It’s the tallest stage, for sure.”

Performing outdoors on a Friday night, the band ate up its surroundings.

“We’re from Las Vegas tonight,” Armstrong bellowed, cataloging some stereotypical Sin City indulgences that he was allegedly going to partake in afterward, including throwing up in an Uber and losing all his money at the craps table.

This looseness translated directly into The Longshot’s tunes, from the show-opening punch of “Kill Your Friends” to power-pop hand-clapper “Taxi Cab” to the revved-up longing of “Chasing a Ghost.”

“Well, it ain’t the same,’ ” Armstrong sang on the latter number, where memories of the past catalyze a present-day numbness. “Ain’t it a shame?”

No one can turn back time.

But maybe a song or two can come close.