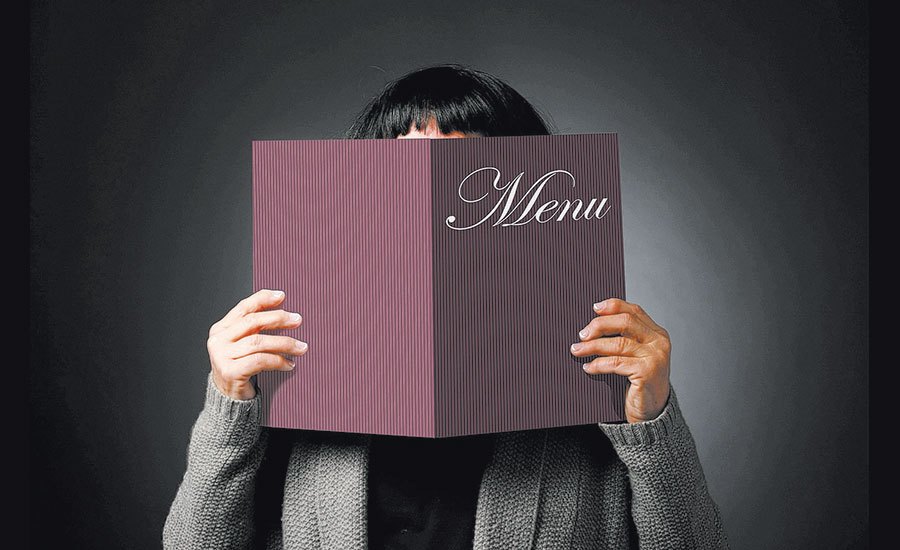 RJ food critic Heidi Rinella takes you inside your favorite Vegas eateries and let's you know what's worth the bite. Hungry for more? Head to bestoflasvegas.com for all of your foodie needs 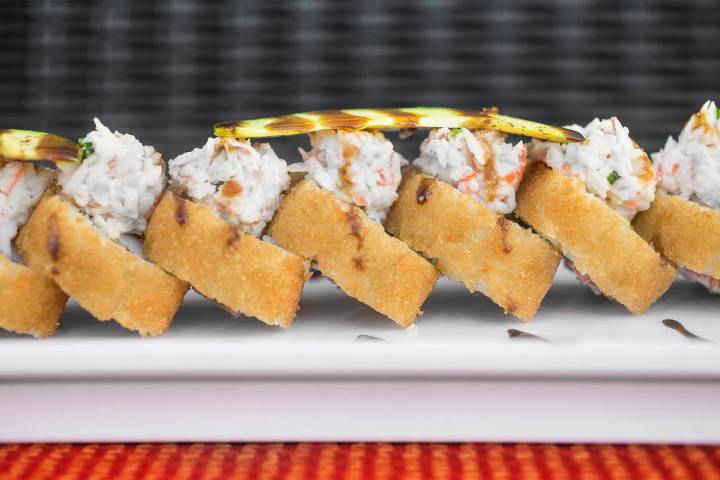 “Mexican sushi” may sound like a paradox, but it’s a big thing in the Sinaloa region of our neighbor to the south. Culichi Town at Fiesta Rancho brings Las Vegas both the atypical hybrid and the fun, raucous culture that surrounds it. It’s an experience not to be missed. 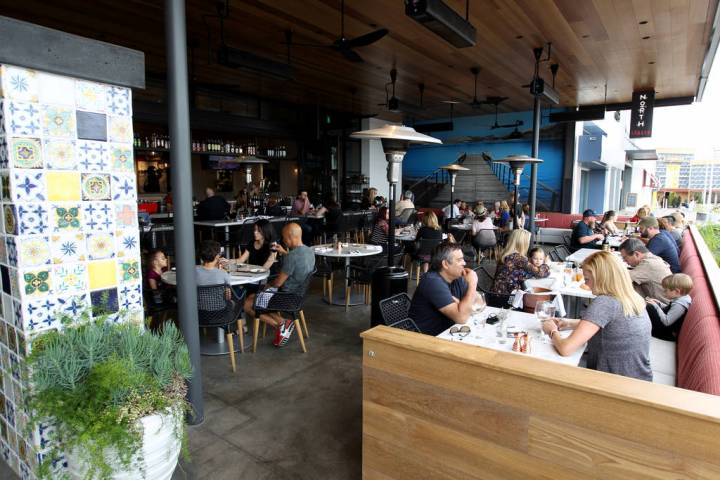 Pasta and pizza are elemental, basically flour and eggs in the former, with yeast and olive oil added for the latter. That simplicity is deceptive, with success or failure resting on the skill of execution and deftness of embellishment — and there North Italia excels. 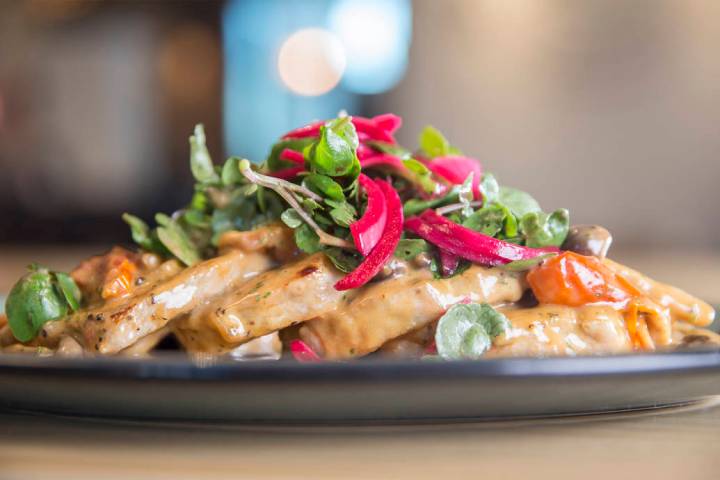 Kitchen Table Squared’s food is magical, the service is not
By Heidi Knapp Rinella / RJ

Kitchen Table Squared’s food is magical, but not so the service. 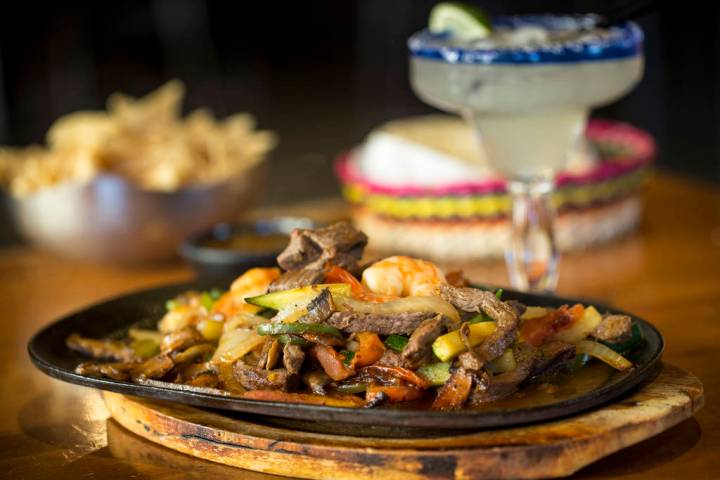 Leticia’s Cocina has been eschewing dumbed-down, “Americanized” south-of-the-border food in favor of the deep, earthy and sometimes fiery spirit of authentic Mexican cuisine since 2009 at its original location in the northern valley near Highway 95 and Durango Drive, and that tradition continues at its new spot in Tivoli Village. 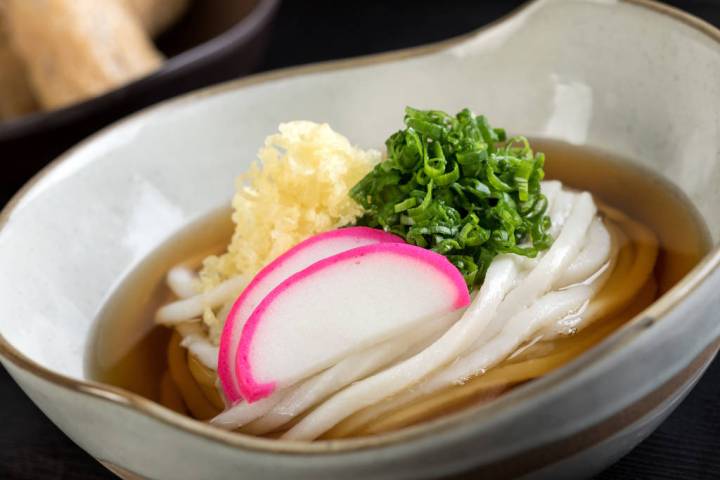 Is udon the new ramen? Maybe, if Henry Fan has a say. His new restaurant, Cafe Sanuki, makes magic of nothing more than wheat flour, water and a dash of salt. 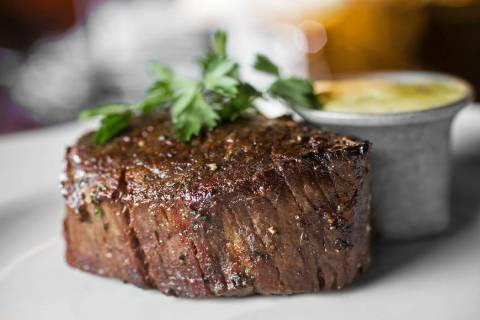 That Bavette’s Steakhouse &Bar doesn’t fit the stereotypical Las Vegas image of glitz and glamour is obvious on first sight of its stately door crowned by a sweep of studded red leather. It’s a Narnia-esque portal from the cacophony of the casino at the Monte Carlo (soon-to-be Park MGM) to the dusk of the restaurant’s entry lobby. There, all is plush and urbane, with framed art and mirrors covering floor-to-ceiling walls, against which sit overstuffed chairs. 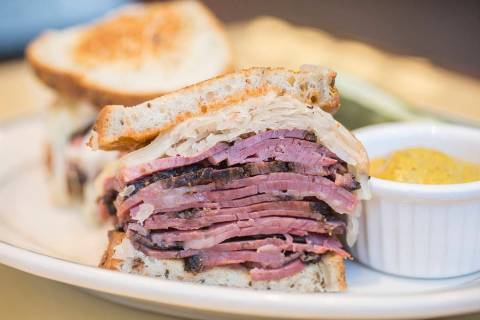 “The best pastrami on the West Coast,” Canter’s Deli brags on its website, and it appears they’re not far off. 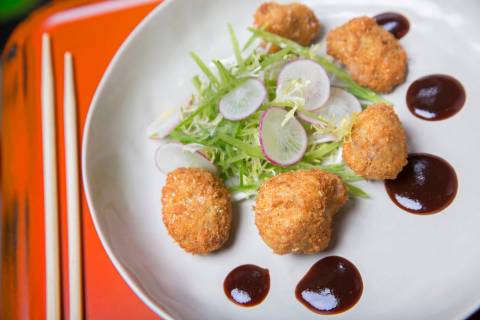 The chef-owners of Paid in Full clearly like to play with their food, and all the better for anybody who wanders in. 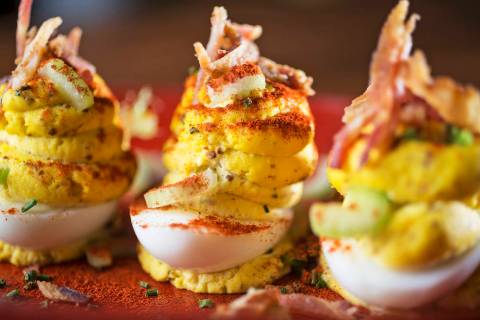 The name Hamptons may evoke people in white linen lounging around clambakes on the Long Island shore, but the Tivoli Village restaurant is pure California. 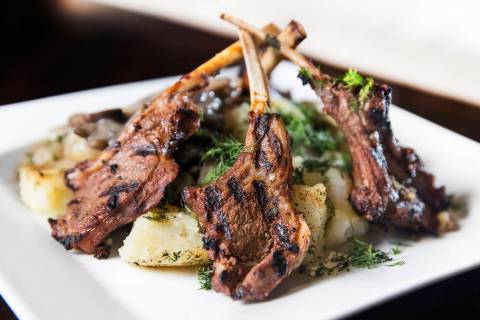 BG Bistro bills itself as “the only Bulgarian restaurant on the U.S. West Coast,” and as a standard bearer, it’s doing a fine job. 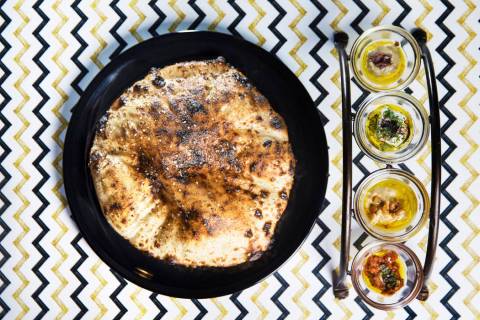 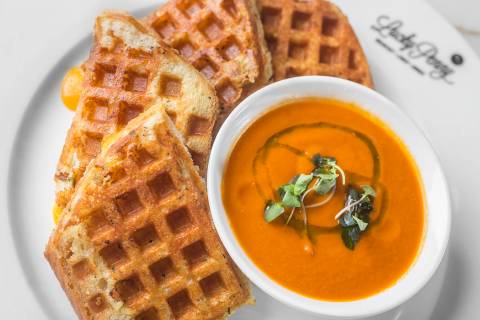 Lucky Penny is not your father’s coffee shop. 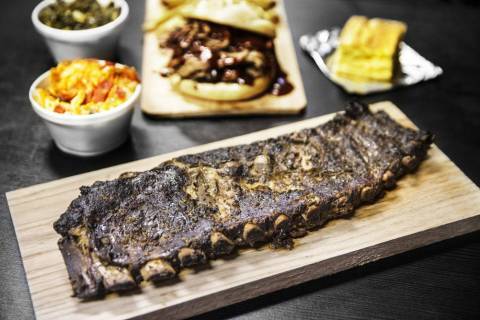 At Boss’s Slow Smoked BBQ, the sides shine as much as meats
By Heidi Knapp Rinella / RJ

The skill of the person at the smoker is the critical element of any barbecue restaurant but side dishes are important, too. At Boss’s CQ Slow Smoked BBQ in Henderson, they bring a lot to the party. 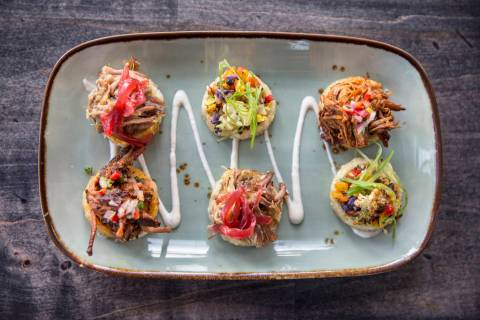 Owners of Mexican restaurants have a particular challenge because their cuisine is so popular. Familiarity builds expectations, and if a favorite dish isn’t on the menu, customers won’t be happy. At the same time, the restaurant has to satisfy those looking for something unexpected. 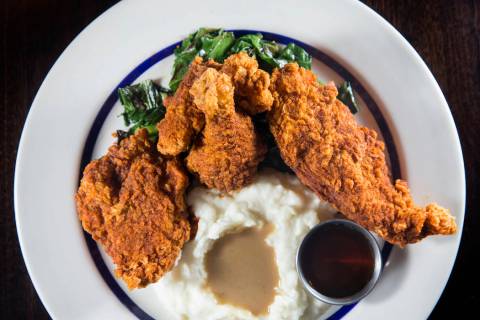 Bruce and Eric The Bromberg Brothers deserve credit for a lot of things but one of the most notable is bringing fried chicken out of barbecue and soul-food joints and into linen-napkin restaurants.