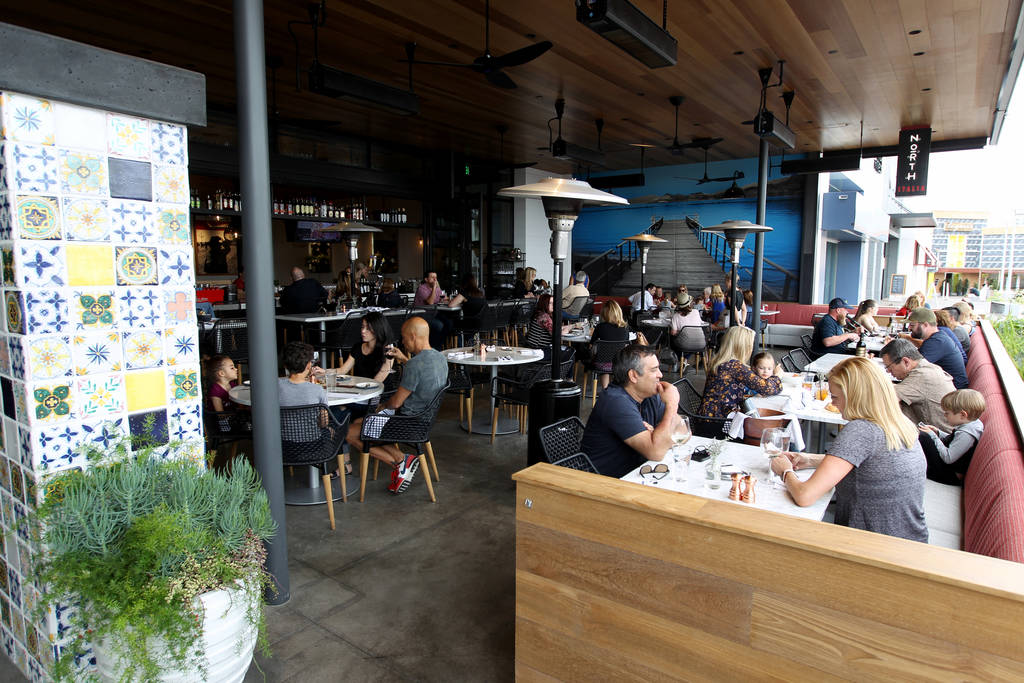 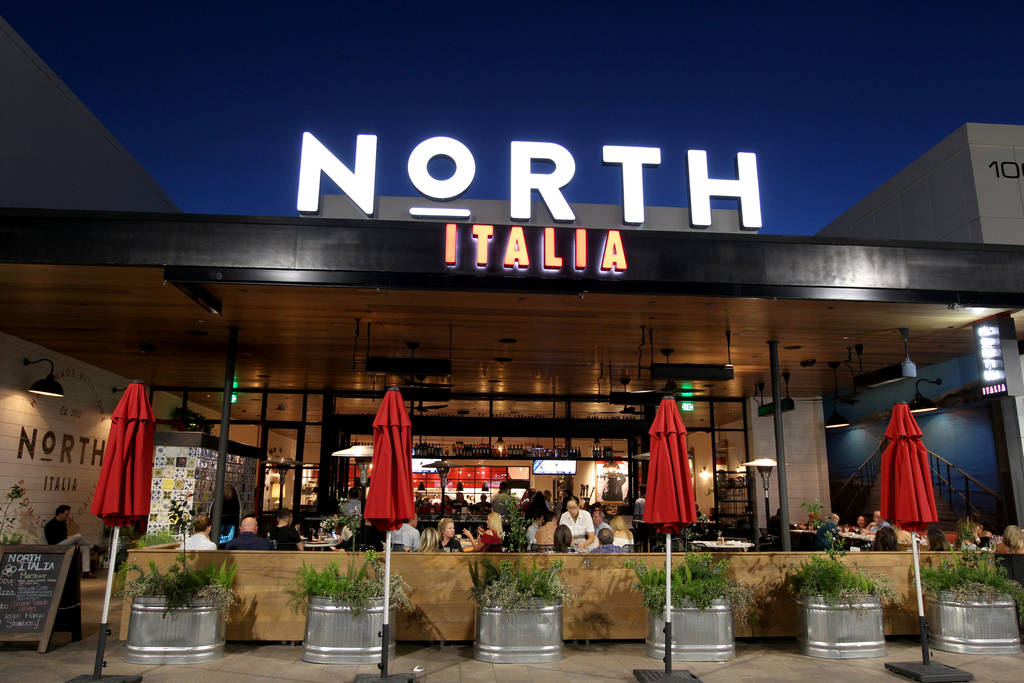 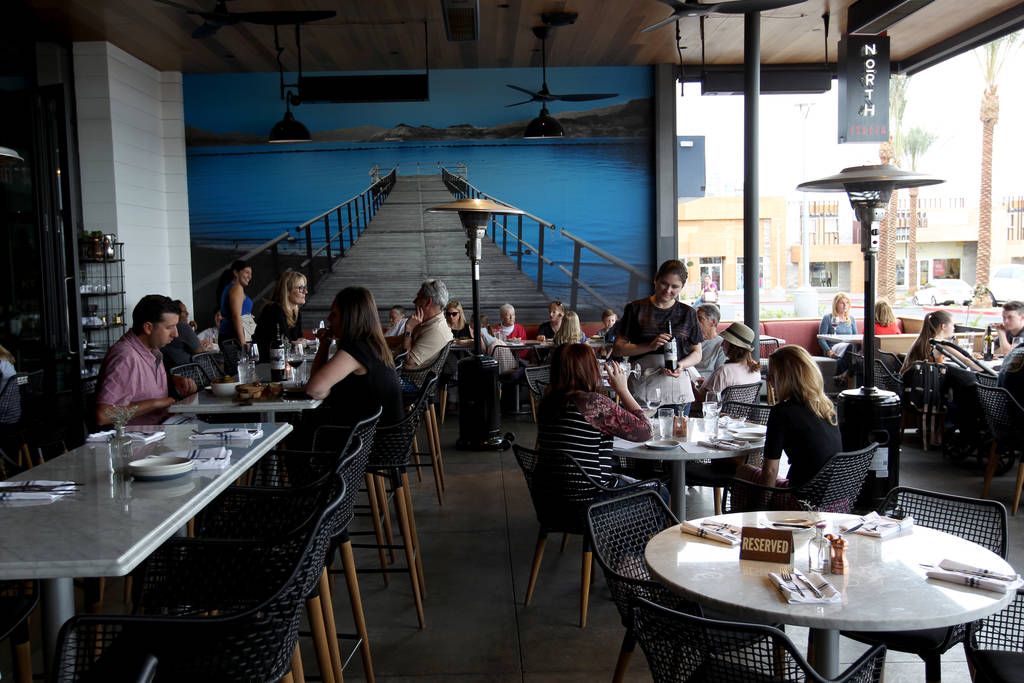 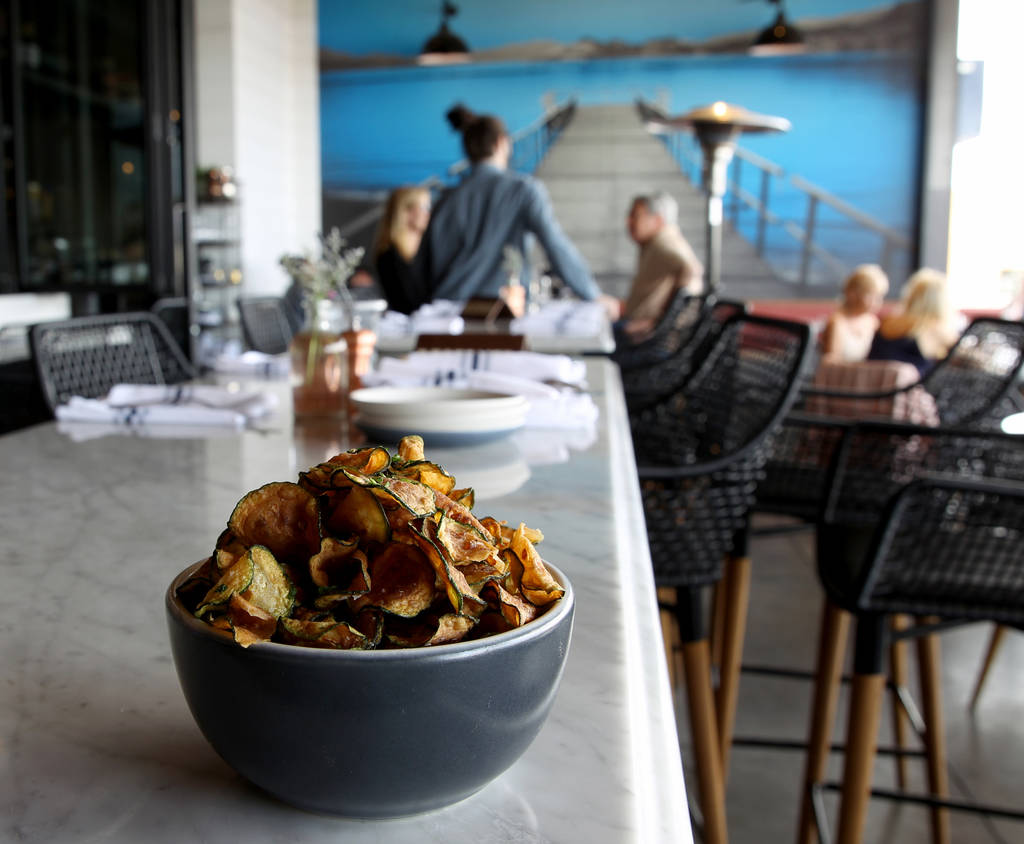 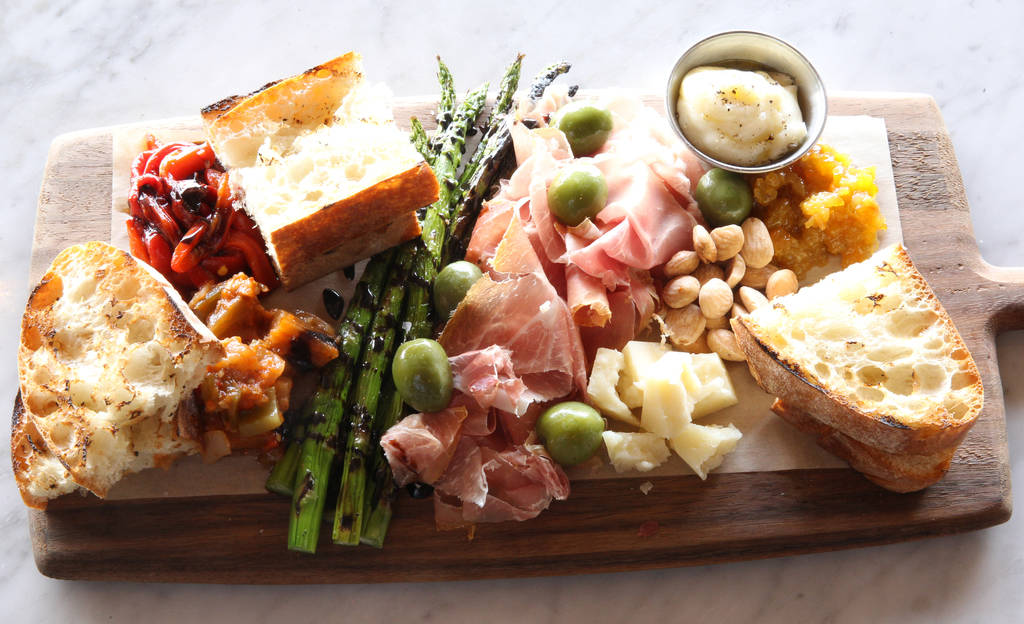 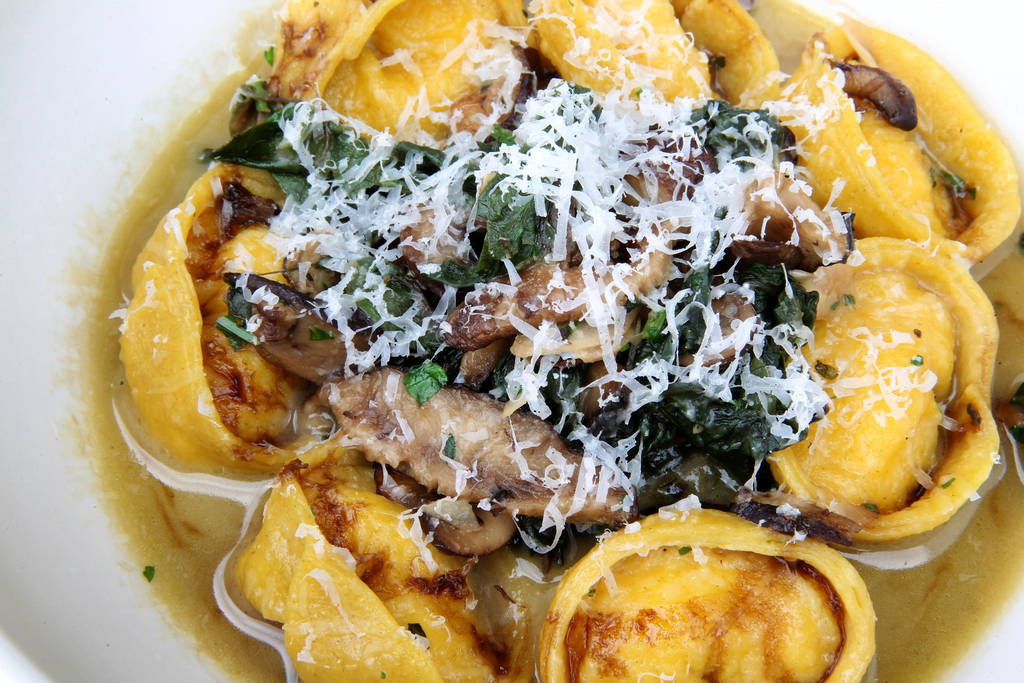 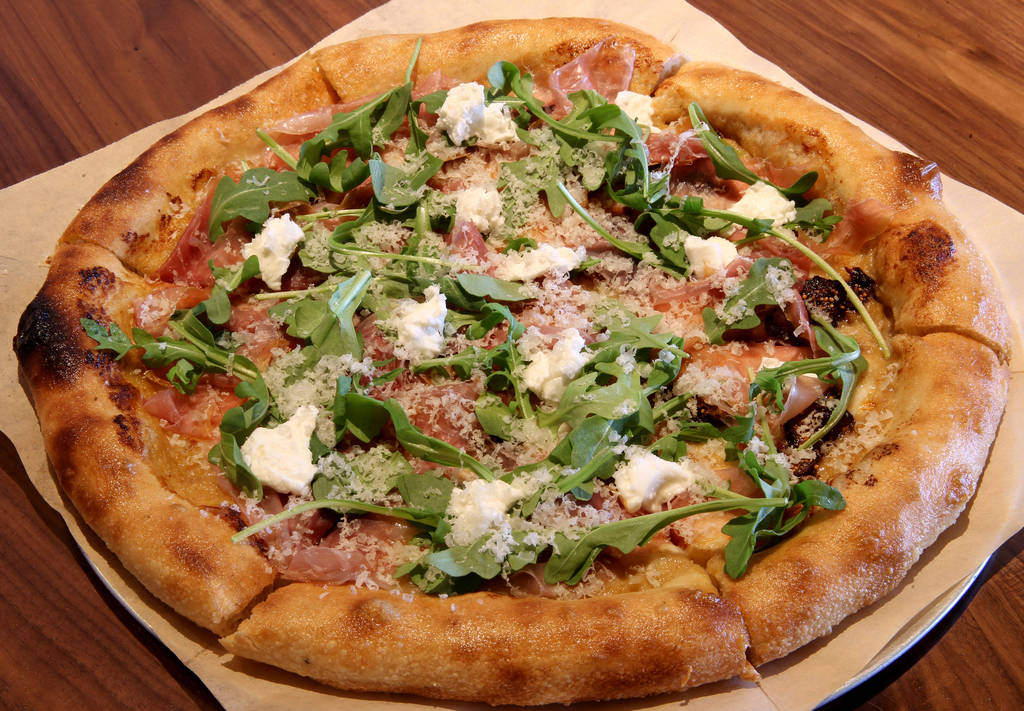 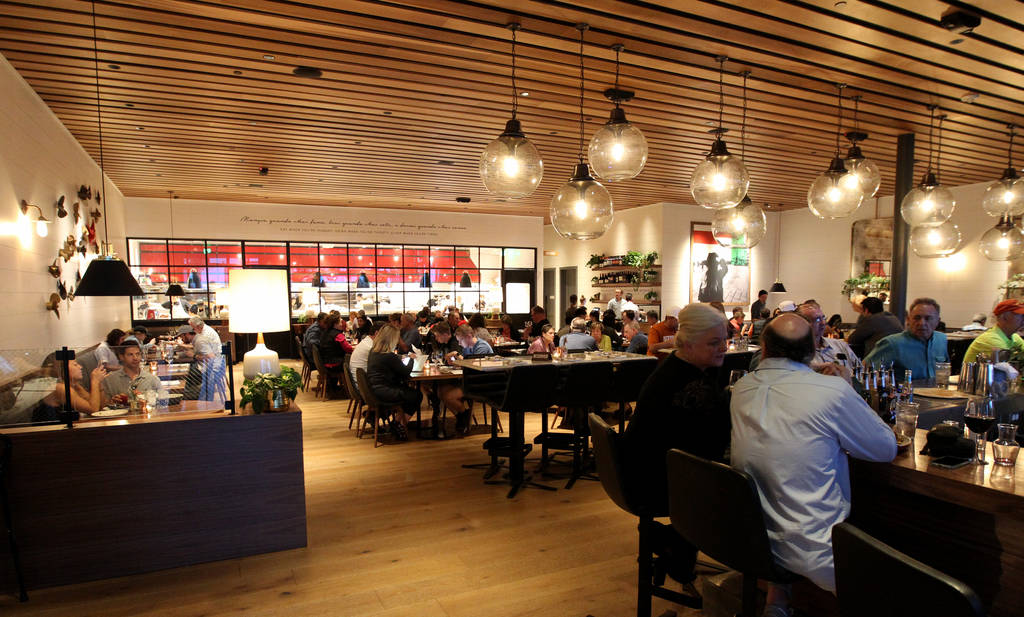 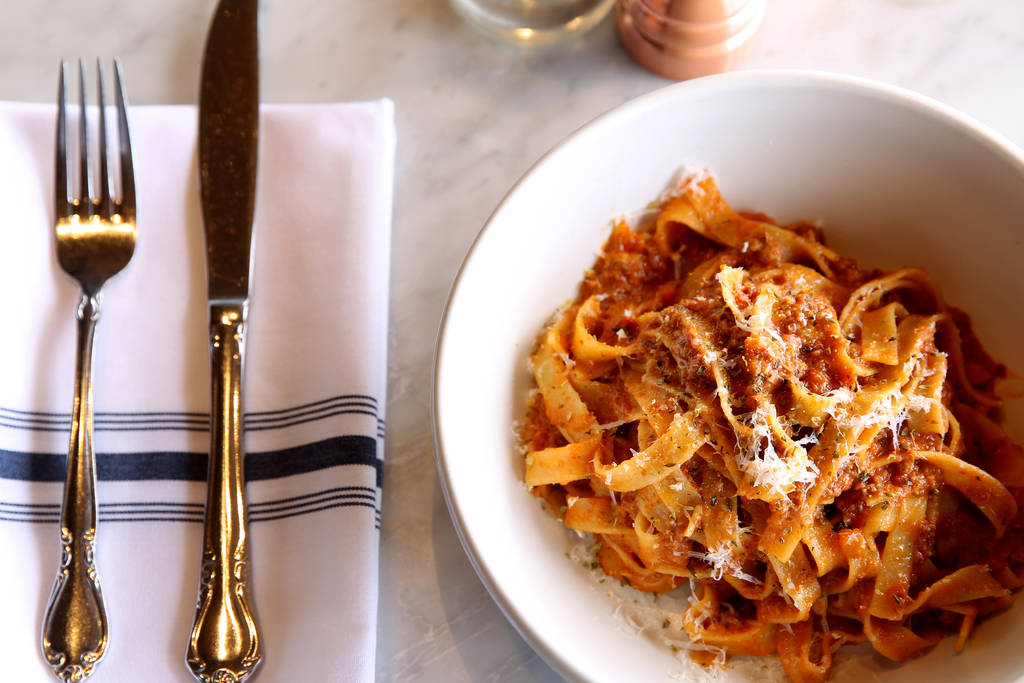 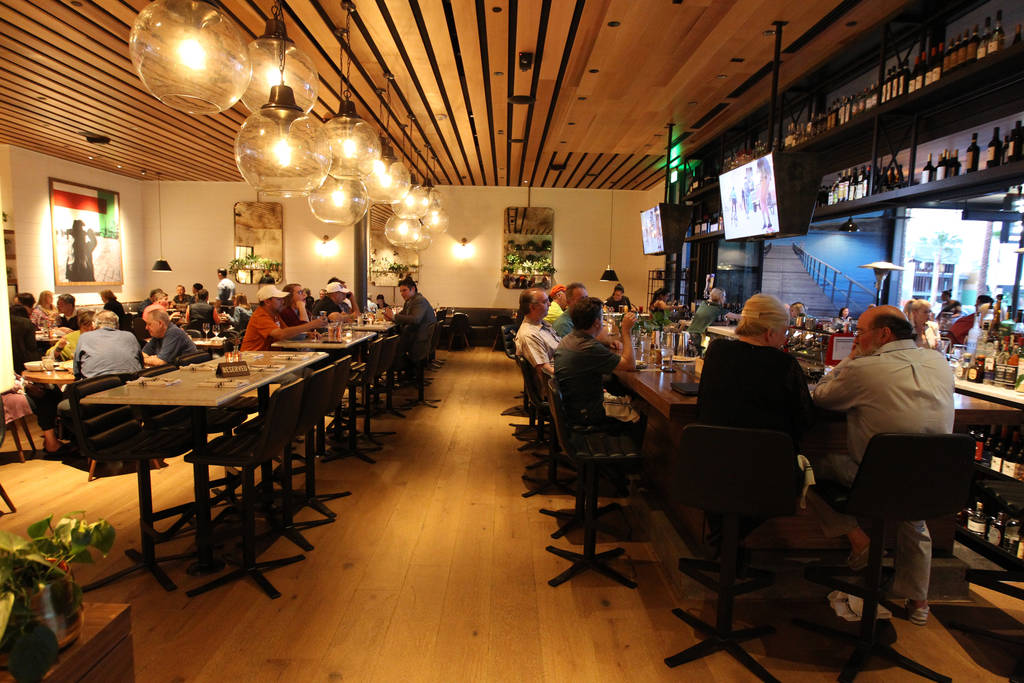 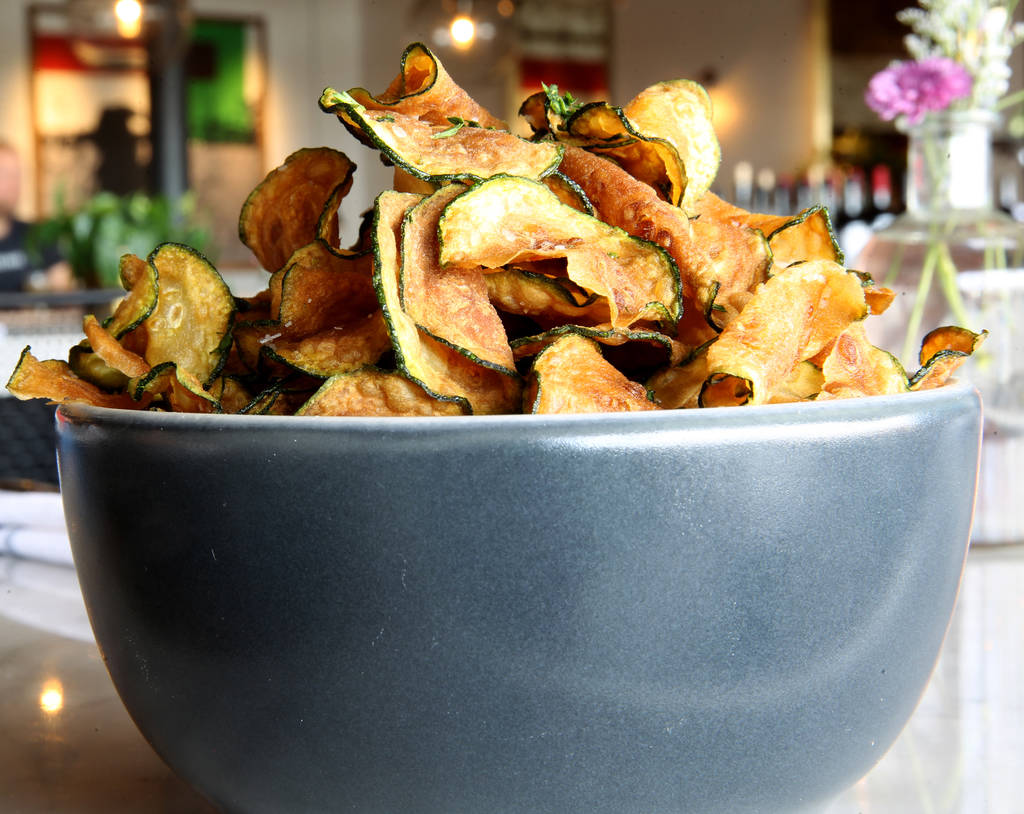 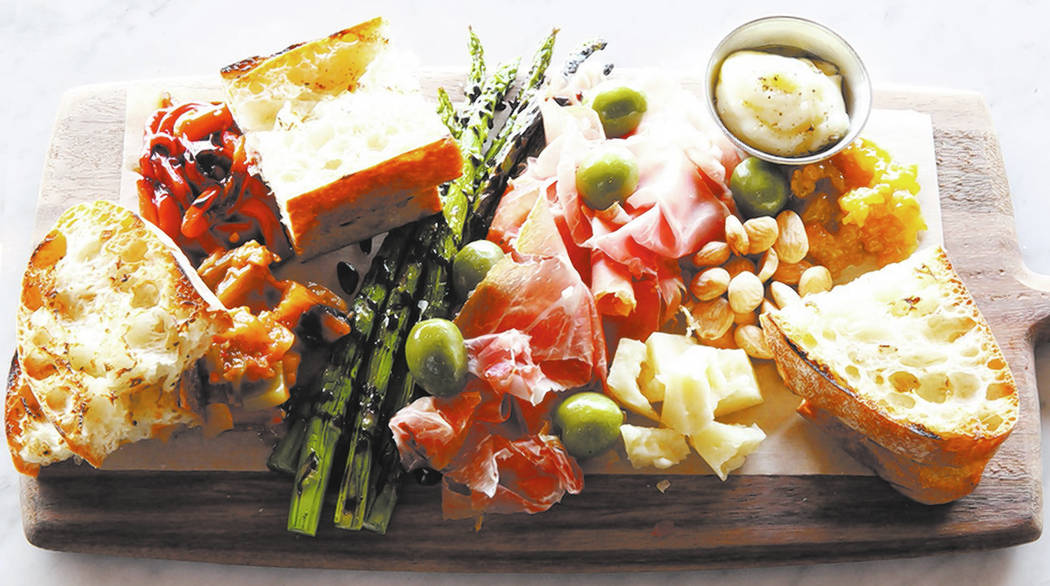 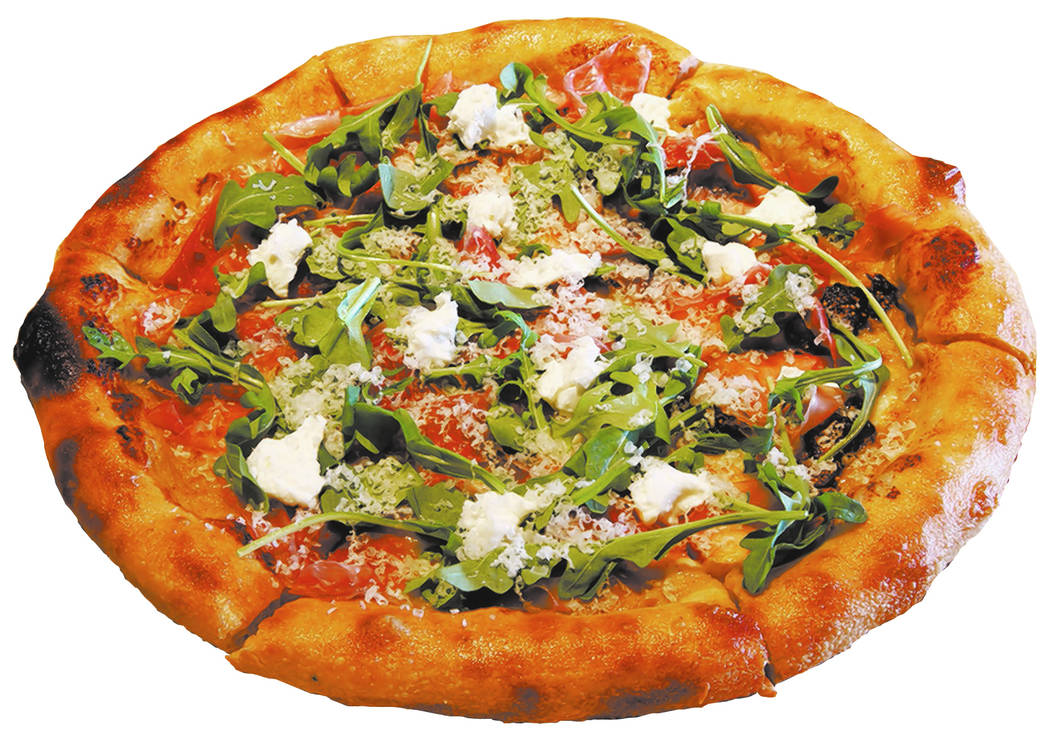 Pasta and pizza are elemental, basically flour and eggs in the former, with yeast and olive oil added for the latter. That simplicity is deceptive, with success or failure resting on the skill of execution and deftness of embellishment — and there North Italia excels.

The restaurant boasts that all of its pasta is made in-house and that’s an important point, since fresh pasta possesses a distinctive clean, nutty flavor and delicate, supple texture. Its blank-canvas quality is enhanced through the saucing and tossing of quality ingredients, as in the house-specialty Bolognese ($18), in which tagliatelle — long ribbons not quite as wide as fettucine — are cloaked in a stout sauce that seems more meat than tomato, with Italian sausage adding richness to the customary beef. A few gratings of Grana Padano and it’s no wonder Fox Restaurant Concepts honored this region of Italy with the restaurant’s name.

Which is not to say North Italia is a slave to tradition. Burrata tortelloni ($18), large pasta pockets stuffed with cheese and topped with sauteed Swiss chard and roasted mushrooms, provided a chewy resilience and an appealing contrast for the tender, creamy pockets. Porcini brodo, its flavor deepened by saba (concentrated grape juice) was a featherlight sauce. It’s a successful dish even if the lushness of the burrata, which is mozzarella with cream and bits of cheese in the center, is somewhat lost.

Naples isn’t in Northern Italy but North Italia’s thinnish pizza crust has a prodigious stretchiness that would do a Neapolitan pizzaiolo proud. The daily feature ($14) captured the spirit of spring with a lemon-imbued garlic cream sauce topped with roasted asparagus and mushrooms and simply adorned with the punch of Grana Padano plus fontina, which has a similar texture but better flavor than mozzarella.

North Italia may make its reputation with its pasta and pizza, but it doesn’t neglect the beginning or end of the meal.

The Chef’s Board (for two to three, $16) had generous mounds of paper-thin prosciutto di Parma, naturally sweet Marcona almonds and sweet, marinated eggplant, crisp roasted asparagus, tender roasted red peppers, olives and chunks of cheese. But best of all was a cup of garlic spread, less pungent than a paste and less oily than an aioli, which was perfect on thick slices of toasted bread piled with the other elements.

Zucca chips ($7), seasoned slices of zucchini, were addictive, with a texture so light it was like eating air.

An almond and mascarpone tart’s ($7) mellow creaminess was enlivened by an assertive cranberry-orange compote.

Service was good, reinforced by managers frequently making their rounds.

They did it against a backdrop of general cacophony, sound bouncing around the big open room with white walls, a glass kitchen wall and wooden tables, floors and ceilings.

There’s a lot of energy there, a lot of spirit. Like the food — especially the pastas and pizzas — it reflects the best of modern Italy.