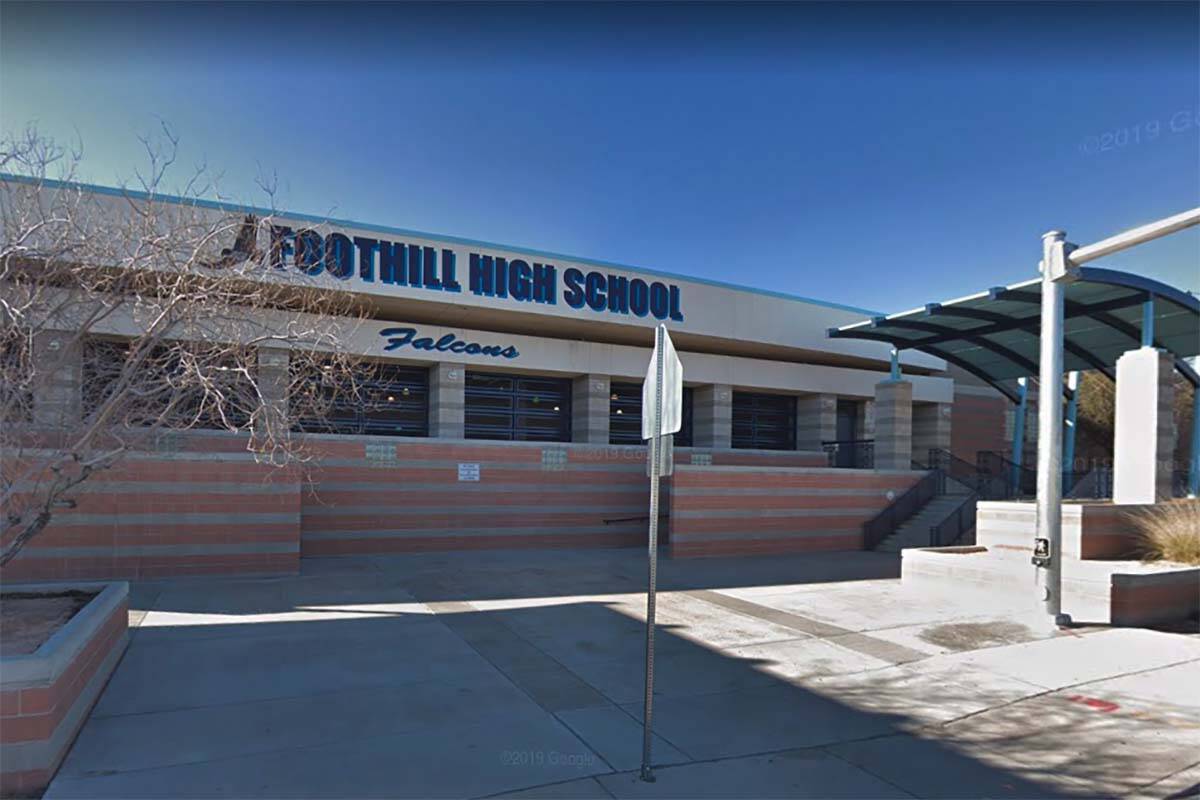 A student at Foothill High School in Henderson was arrested after approaching a teacher with a knife Wednesday, just two weeks after a violent assault on a teacher at Eldorado High School.

According to an email sent by Principal Jonathan Synold on Wednesday, the Foothill teacher was not physically harmed and school police responded to the situation within minutes.

A 14-year-old girl was the last student to leave class and approached the teacher with a knife, according to Clark County School District Police Department Lt. Bryan Zink. The teacher grabbed a chair and used it as a shield while walking toward the door. He then closed the door and barricaded it with the student inside, Zink said.

Police were already on campus for a random check, Zink said, and took the girl into custody without incident. She faces charges of assault with a deadly weapon, possession of a dangerous weapon on school property and kidnapping.

The Foothill assault comes after students, teachers and support employees in the Clark County School District rallied on Tuesday at Eldorado High School for more accountability from the district about safety protocols they say were not implemented as the school returned for its first day of classes following the violent assault of the Eldorado teacher this month.

Last week, in response to the Eldorado attack, the school district announced new protocols and safety measures that included increased police presence in and around district schools and new panic buttons for teachers and staff to reach leadership and first responders from their location.

But on Tuesday, Eldorado students and staff said the safety measures had yet to be implemented at their school.

“This event serves as a reminder that weapons of any kind are not permitted on campus,” Foothill High School Principal Synold wrote on Wednesday. “As it has been communicated multiple times, the Clark County School District is actively pursuing any and all legal actions against students who engage in violence and violate the CCSD Student Code of Conduct.” 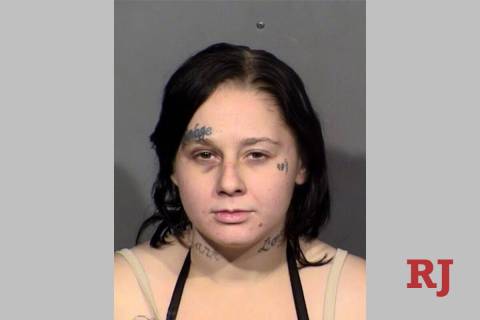 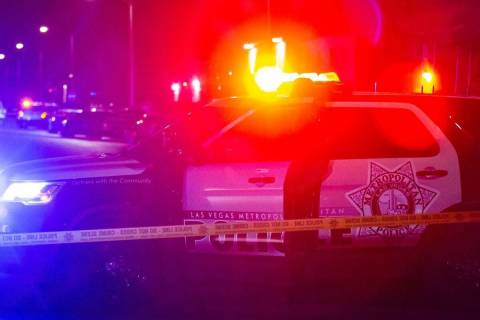 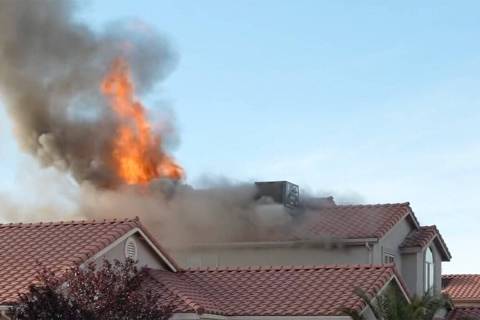