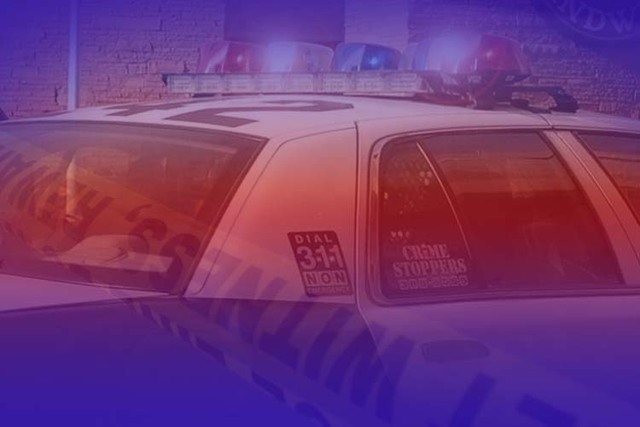 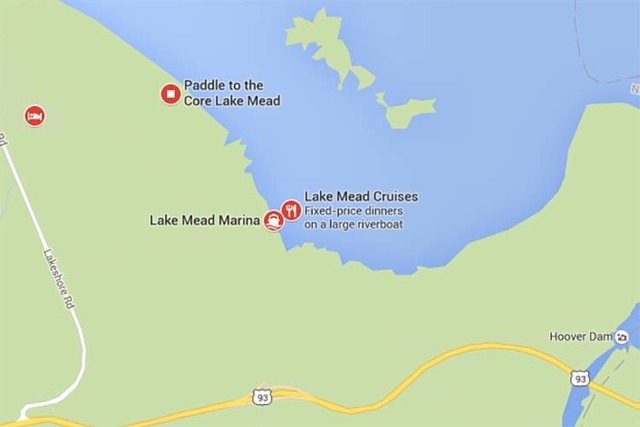 Las Vegas police are assisting the National Park Service in a homicide investigation after a woman’s body was found Monday morning near Lake Mead.

National Park Service Rangers were dispatched at 8 a.m. to the desert area near the Special Events Beach at Boulder Basin in the Lake Mead National Recreation Area, following reports of a possible deceased female, police said. The Rangers arrived and located a deceased female who appeared to have obvious signs of trauma to her body.

The Metropolitan Police Department’s Homicide Section was asked by the National Park Service to assist in the investigation.

The investigation shows the woman had injuries that appeared to be consistent with that of a homicide, police said. The motive behind the homicide remains unknown.

This is the 97th homicide investigated by Metro this year.

The Clark County coroner has yet to release the woman’s identity.