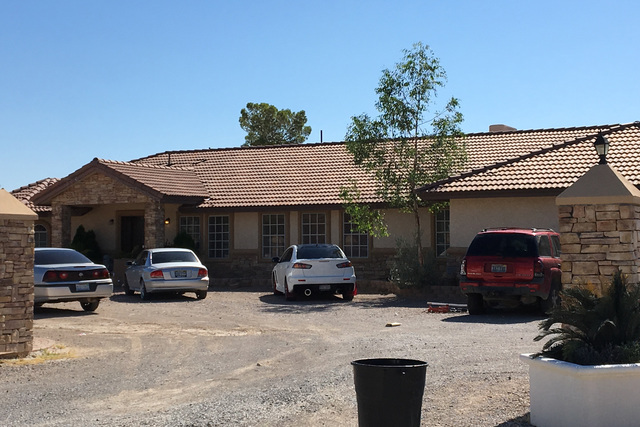 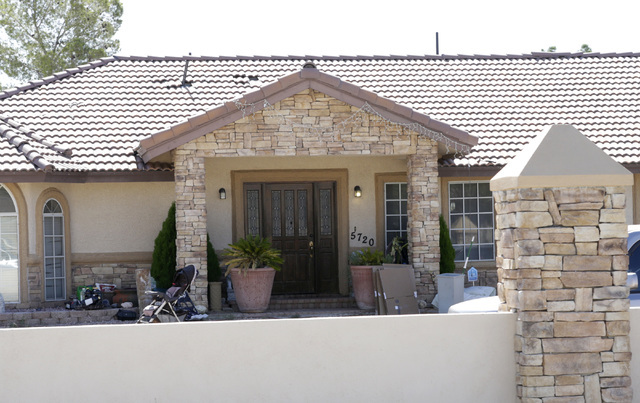 A house at 5720 N. Campbell Road where a woman was shot and killed on Sunday night is shown on Monday July 4, 2016. Bizuayehu Tesfaye/Las Vegas Review-Journal Follow @bizutesfaye

A woman was shot and killed Sunday night in the northwest valley, police said.

Officers responded to reports of a homicide at a home at 5720 N. Campbell Road at 10:37 p.m. to find a woman with a gunshot wound lying in the doorway of the house.

The woman was taken to the University Medical Center where she was pronounced dead shortly after.

Police said the woman was standing on the porch with two other people when a dark colored 2-door car stopped in front of the house. Several gunshots were fired from the car and the woman was hit at least once.

The car left the scene before officers arrived.