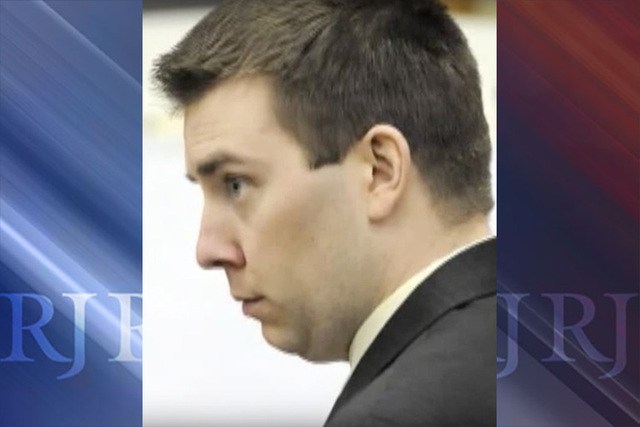 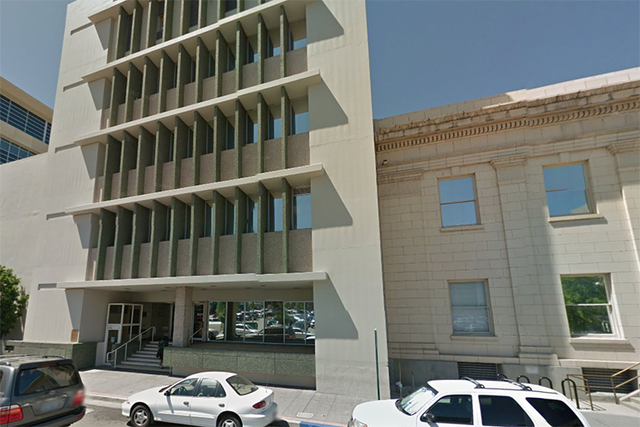 RENO — Lawyers for a Nevada death row inmate seeking a new trial after he was convicted of the 2008 rape and murder of a 19-year-old college student argue that one of Reno’s highest profile cases in decades should have been moved somewhere else.

Mazie Pusich said it was the most she’d seen in more than 20 years as a public defender. She recalled blue ribbons popping up all over town during a massive search for Denison, and subsequent manhunt for what police dubbed a “serial rapist.”

She said every prospective juror had already heard something about the about the case.

The hearing’s expected to continue into next week.