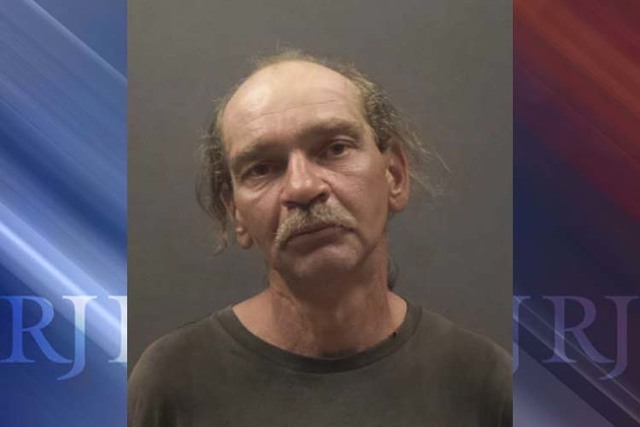 Police have arrested a man in connection with a Laughlin homicide after a body was discovered on a bridge Wednesday morning.

About 2:20 a.m. Wednesday, a man’s body was found on a pedestrian bridge near Casino Drive and State Route 163 in Laughlin. The Metropolitan Police Department’s homicide section determined the dead man was probably homeless, police said; evidence suggested he’d been involved in a physical altercation before the homicide.

The investigation led detectives to suspect Walter W. Klatt, 39, to be connected to the homicide, police said. Klatt was arrested in Bullhead City, Arizona, on an unrelated misdemeanor charge, Metro said. Klatt awaits extradition to Nevada for a charge of murder with a deadly weapon, police said.

The Clark County coroner’s office will release the dead man’s name once his family has been notified.

Metro said this was the 77th homicide in its jurisdiction for 2016.