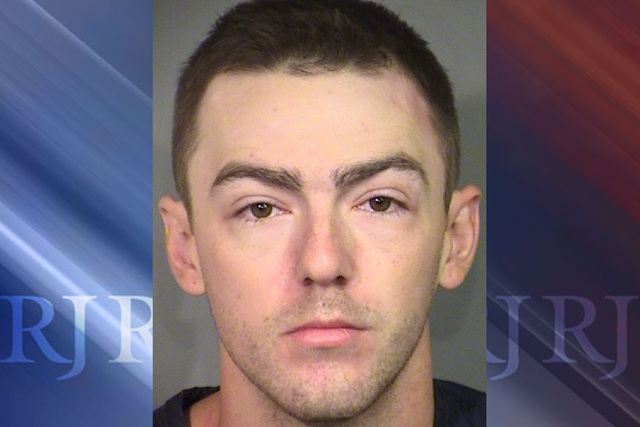 Las Vegas police Wednesday arrested a suspect in connection with the home invasion and fatal shooting of a man near McCarran International Airport last weekend.

James Farr II, 28, was booked at the Clark County Detention Center on charges of burglary while in possession of a gun, grand larceny of an automobile and murder with a deadly weapon, records show. He is being held without bail.

Police were called to a home at 5389 Surrey St., near Hacienda and Eastern avenues, about 7:30 p.m. Saturday after another tenant came home to find Chad Shelton, 27, dead with a gunshot wound to the chest.

All rooms in the home appeared to have been ransacked, police said.

A vehicle was also missing from the house, but police found it hours later several blocks away.

As of late Wednesday, it was unclear if Farr knew Shelton. An arrest report wasn’t immediately available, but court records show a warrant for Farr’s arrest was filed Tuesday.

This was the 126th homicide this year within the Metropolitan Police Department’s jurisdiction. 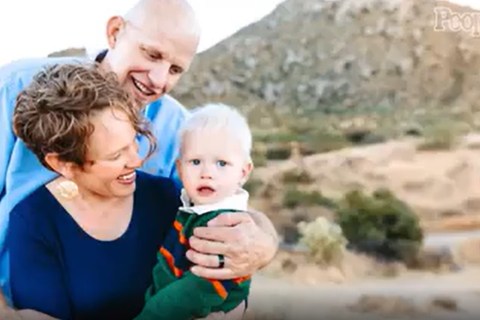