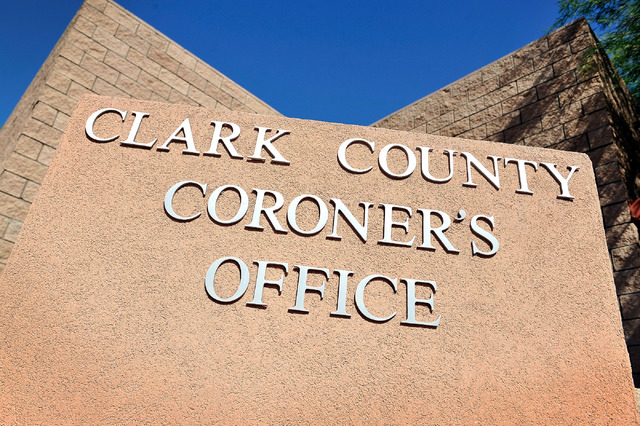 The Clark County coroner on Monday identified the woman who was shot and killed Sunday night in the northwest valley.

Officers responded at 10:37 p.m. to 5720 N. Campbell Road, for reports of a homicide and found 46-year-old Las Vegan Ladonna Metais with a gunshot wound lying in the home’s doorway, police said.

Metais was taken to University Medical Center, where she was later pronounced dead.

Police said Metais was standing on the porch with two other people when a dark-colored two-door car stopped in front of the house. Several gunshots were fired from the car, hitting Metais at least once.

The car left the scene before officers arrived.

The case is under investigation. Anyone with information on the shooting can contact Metro’s homicide section at 702-828-3521 or Crime Stoppers at 702-385-5555 to remain anonymous.