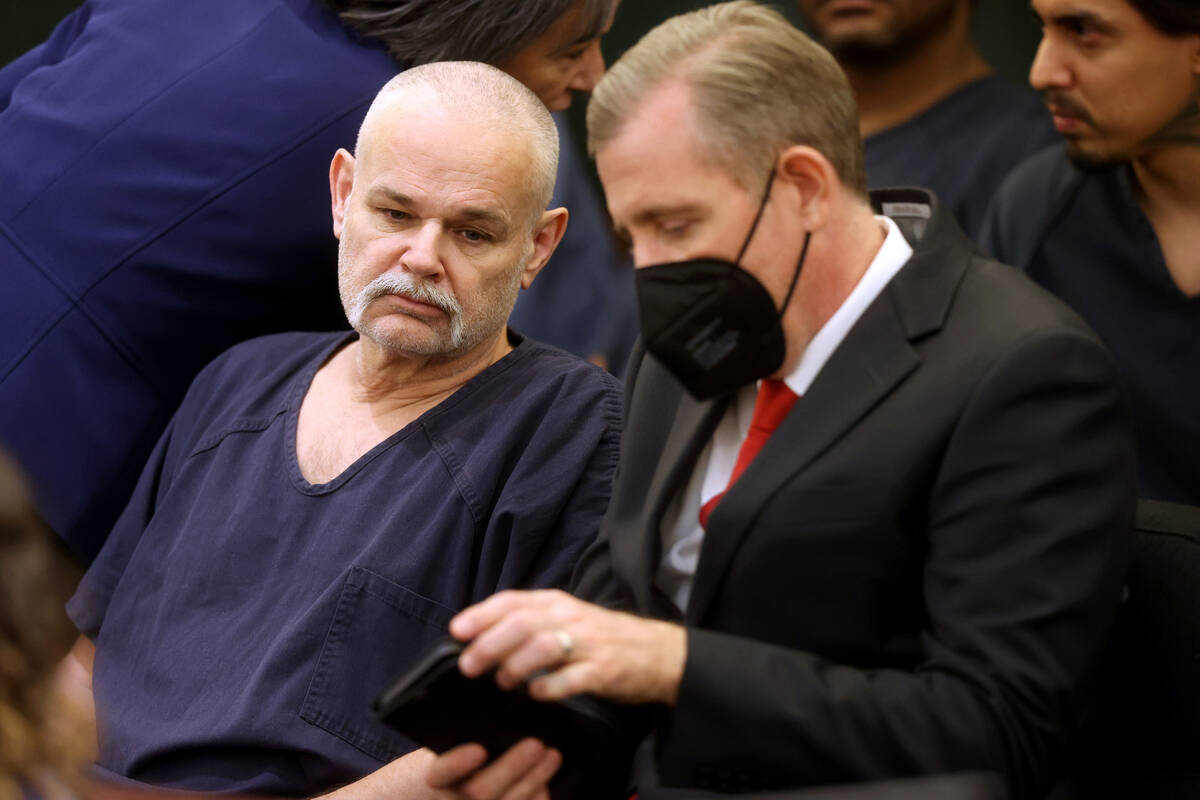 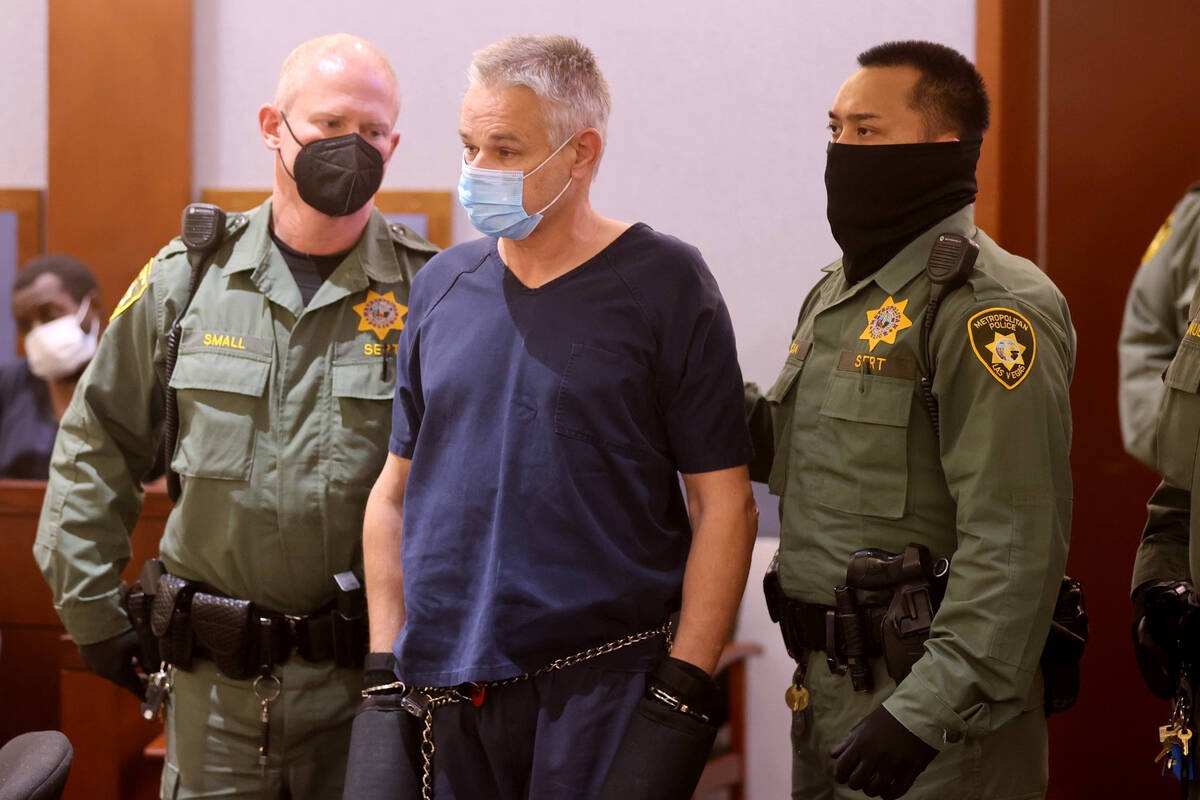 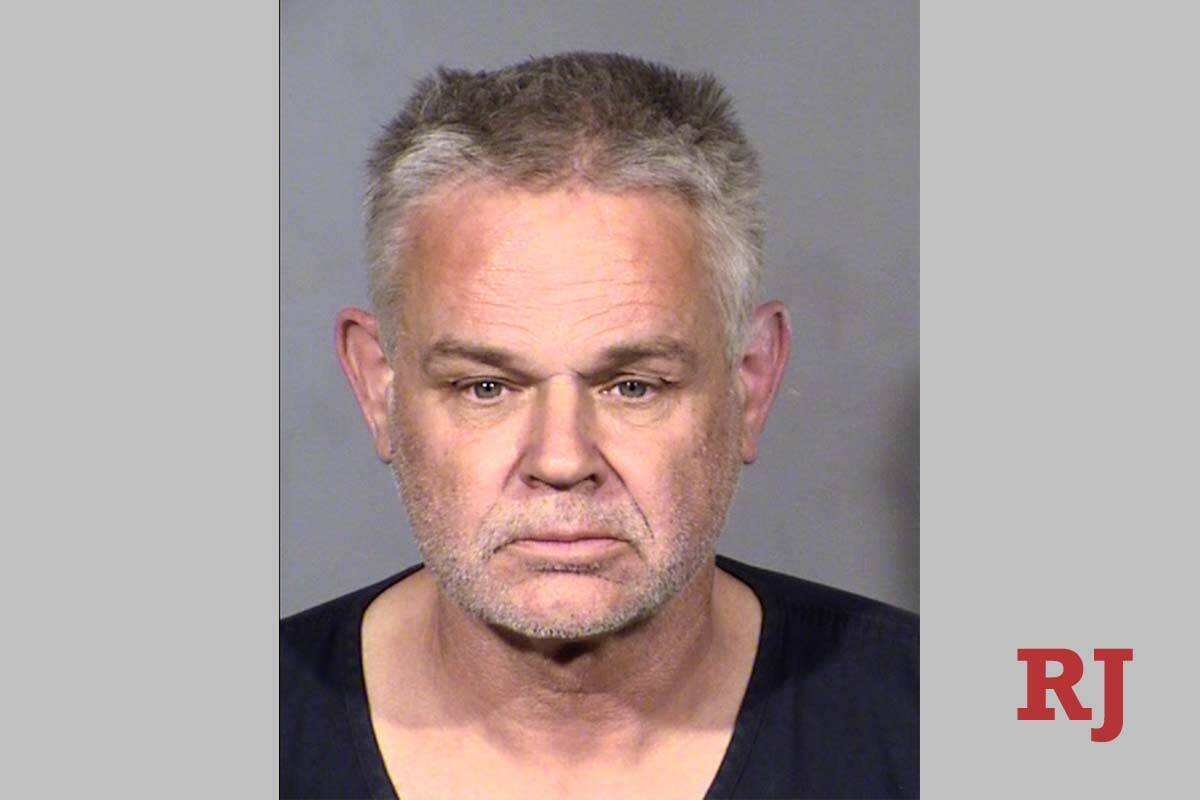 A man accused of dismembering a body and storing it in a stolen vehicle he was caught driving has pleaded guilty to a murder charge.

Eric Holland, 57, was arrested Dec. 23 after police followed a reported stolen truck to an apartment complex near Cameron Street and Harmon Avenue, according to an arrest report. Officers who searched the truck found multiple coolers containing dismembered body parts, including a severed human head.

The Clark County coroner’s office identified the victim as Richard Miller, a 65-year-old who lived on a houseboat at Lake Mead National Recreation Area and had been reported missing weeks earlier, according to transcripts of a grand jury hearing held in January.

According to the court transcripts, Holland was friends with Miller and worked with him. Holland also was known to go by the alias “Brian Long.”

The National Park Service began investigating Miller’s disappearance about a month before Holland’s arrest, after Miller failed to meet with an employee who had gone to see him in November at his houseboat, according to the transcripts.

Kristin Waring, a federal law enforcement officer with the park service, testified that she spoke with a man she believed to be Brian Long about the last time he had seen Miller. The man said they had last talked in mid-November.

“The way he described his last conversation with Richard Miller sounded like an argument,” Waring testified.

Just after 3:40 p.m. on Dec. 23, police tried to stop a man driving near Tropicana Avenue and Duneville Street in a Toyota Tundra that had been reported stolen, according to Holland’s arrest report.

The man drove away from police and pulled into a parking garage off of Flamingo Road next to the Rio, the report said. Police then tracked Holland in a different vehicle — a Chevrolet Avalanche that also had been reported stolen — leaving the parking garage shortly after.

According to the grand jury transcripts, surveillance footage showed a man parking the Avalanche in the parking garage two days earlier.

Holland drove the Avalanche to the apartment complex, where he tried to run from police but was stunned with a Taser and detained, according to his arrest report.

One police officer who began searching the truck noticed a cooler that smelled like “fish or something decaying,” officer Ricardo Auerbach testified during a court hearing in January.

Following that hearing, Deputy Public Defender David Westbook questioned whether Holland knew there were human remains in the back of the pickup.

In an emailed statement sent Wednesday, Westbrook said that during Holland’s upcoming sentencing hearing, “he will finally be able to provide an answer to that question.”

Holland is scheduled to be sentenced on Sept. 1.