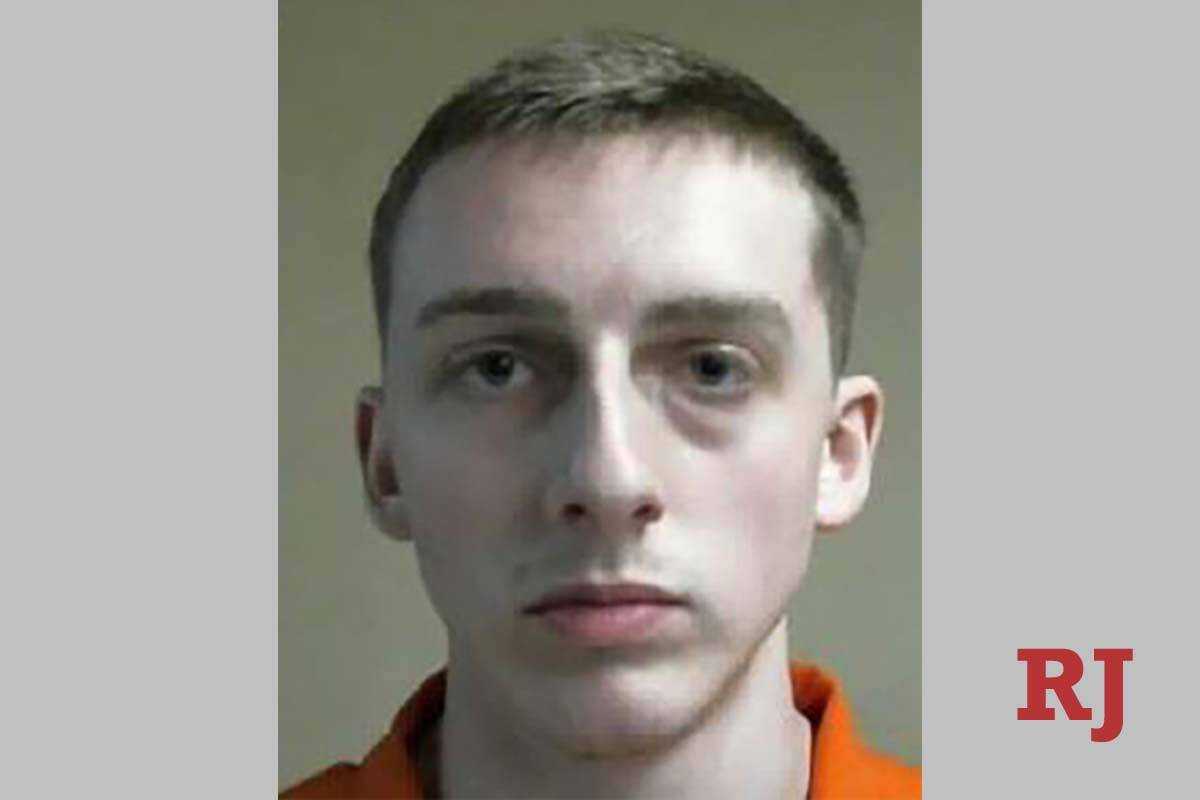 Isaiah Sharp was less than a month away from being released from High Desert State Prison when his cellmate killed him with a plastic shank, stabbing him 96 times, according to court records.

The cellmate, 34-year-old Andrew Hilford, was serving a life sentence for a murder conviction. Months before attacking Sharp, Hilford told a prison official that he wanted a specific roommate, and that he would hurt anyone else who was housed with him, according to a lawsuit filed last month by Sharp’s family.

Sharp’s grandparents, Nicholas and Lauren Snider, claimed in the lawsuit that the Nevada Department of Corrections violated Sharp’s rights when the prison “carelessly, recklessly, (and) unjustifiably housed him in a cell with a known, violent inmate who had previously threatened harm against anyone placed in his cell.”

At about 6:30 p.m. on March 14, 2021, trainee correctional officer Lewis Haton was walking through a cell block when Hilford shouted at him from the cell he shared with Sharp, Haton testified during a grand jury hearing for Hilford’s criminal case in November.

Sharp, 21, had been moved into the cell about a month prior, after Hilford had previously made the threat to hurt his next roommate, according to the lawsuit.

Haton testified that Hilford had shouted to get Sharp out of the cell. Haton looked into the cell and saw Sharp lying on the ground in a pool of blood, according to transcripts of the grand jury hearing.

Before guards could handcuff Hilford, he stood over Sharp holding a 13-inch TV, motioning as if he was going to drop it on Sharp’s head, an officer testified. Part of the plastic around the TV had been torn off, with a sharpened tip about 2 inches long, court records show.

Sharp had been stabbed with the sharpened piece of plastic in the head, chest, back and arms, according to the transcripts.

Lt. Patrick Moreda testified that once officers led Hilford away from the cell, Sharp’s eyes were “lifeless,” and he couldn’t find a pulse.

“He appeared to me to be deceased for a while,” Moreda testified.

Hilford was indicted in December 2021 on a felony count of murder with a deadly weapon, court records show. A jury trial in the case is scheduled for March 2023.

His defense attorney, Keith Brower, declined to comment on the case.

According to the lawsuit, which was filed June 29 in District Court, Sharp had been incarcerated since 2017 for armed robbery in Washoe County. He had just turned 18 and was “waiting to enter military service” when he and two co-workers robbed a convenience store while intoxicated, in what was his first offense, the lawsuit said.

Sharp was sentenced to between three years, eight months and 11 years in prison, the lawsuit said. He was incarcerated for about two years at the Tonopah Conservation Camp, where he worked for the Nevada Division of Forestry fighting wildfires.

After Sharp was found with a cellphone, he was transferred to High Desert State Prison, about 40 miles northwest of Las Vegas, in January 2021, two months before his death, the lawsuit said.

Four days before Sharp was killed, the Nevada Board of Parole Commissioners recommended that he be released from prison on March 31, 2021, when his minimum sentence was set to expire, according to the lawsuit.

Hilford was serving life in prison with the possibility of parole after 20 years for a 2006 murder, according to court records. The shooting happened near the Strip, when Hilford used a stolen shotgun to shoot and rob a man he saw walking by his car.

According to the lawsuit, Hilford was prosecuted in 2012 for possession of a shank, was charged with four counts of attempted murder in 2017, and attempted to attack a correctional officer in 2019. Charges related to the allegations were not listed in Clark County court records.