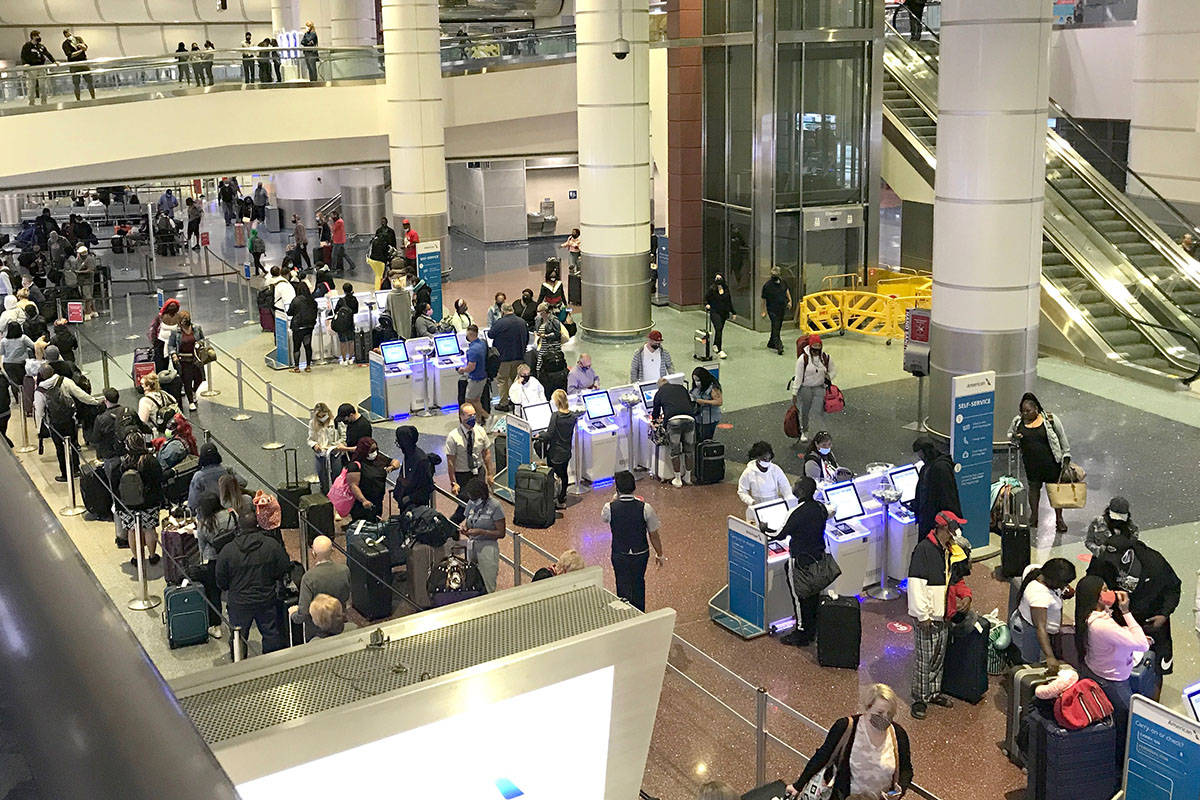 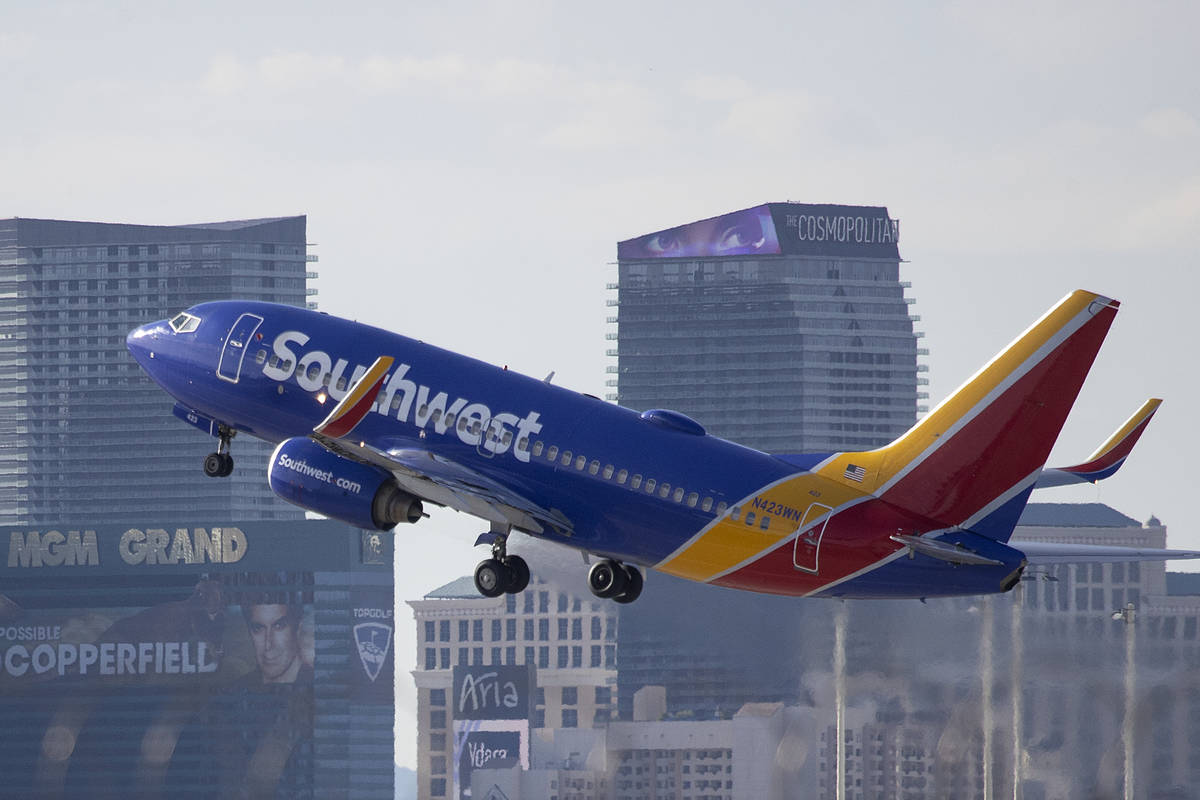 When it comes to good news about Southern Nevada’s tourism economy, it doesn’t get much better than it did last week.

The good vibrations came in bunches.

The McCarran International Airport passenger numbers started things off with the report that passenger traffic was up 60 percent from February to March and up 25 percent from March 2020 to March this year.

Then came the Nevada Gaming Control Board’s report that gaming win surpassed the $1 billion mark for the first time since February 2020 and hit the highest level in more than eight years.

That same day, the Las Vegas Convention and Visitors Authority reported 2.23 million visitors in March, a 44.8 percent increase from February and 45.7 percent more than in March 2020. That spurred the LVCVA to start comparing 2021 numbers against 2019 results to give the public a better comparison to pre-pandemic levels, a great idea.

Shortly after the LVCVA release, the Washington-based Consumer Technology Association announced something we already knew but wrapped it in new details: CES, the massive consumer electronics trade show that arrives in Las Vegas every January, is coming back live in 2022.

You may recall that CES 2021 was offered completely online with no one present at the city’s convention halls. The association affirmed that CES 2022 would be a live event and added the dates for next year’s show, Jan. 5-8 with media previews Jan. 3-4.

Those dates are interesting because CES participants will have the opportunity to fill local resorts from a Monday through a Saturday right after tens of thousands of people presumably will be in town for a New Year’s Eve celebration the weekend before.

The resort industry generally likes CES to be here at midweek, presumably Sunday through Thursday so that they can enjoy weekend leisure visitors after the CES crowd leaves. The CES 2022 dates will bleed over into the weekend. But hey, just having CES back will be a giant victory for the local economy.

The last piece of good news came from MGM Resorts International’s first-quarter earnings call when CEO Bill Hornbuckle said the company is tracking a return to pre-pandemic levels a little earlier than forecast.

“We’re very excited about the summer and fall,” Hornbuckle said. “We think the regionals’ return to ’19 levels by end of year, and … come the first half (of 2022) versus the second half, save international, we think we’re going to be back to ’19 levels here in Las Vegas.”

There are plenty of indications that MGM’s outlook will be duplicated by other companies. Caesars Entertainment Inc. and Wynn Resorts Ltd. haven’t posted first-quarter earnings nor supplied commentary about the future yet, but in recent months, both have been bullish about the return of visitation based on future bookings for conventions and trade shows. Caesars and Wynn both have hardly used conference centers they will look to fill in the months ahead.

The Las Vegas Convention Center is hosting World of Concrete in early June, and the first resort in more than a decade opens on the Strip on June 24. I tend to agree with Resorts World Las Vegas President Scott Sibella’s belief that the Fourth of July — a three-day weekend that is two months away — will be the biggest Independence Day celebration in Las Vegas history.

There will also be a return of special events with concerts at Allegiant Stadium, full attendance at Raiders games for the 2021 season and the Life Is Beautiful and Electric Daisy Carnival festivals coming up in the fall.

What does it all mean?

Brenden Bussmann, director of government affairs for Global Market Advisors, said all of the news was good last week — but a few problem issues still must be considered.

“Our comeback really sort of started when Wynn made its announcement saying, ‘Here’s our health and safety plan going forward,’ well before they reopened,” he said. “Obviously, we’ve had bumps along the way since last June, but if you look forward at reopening when hopefully we’ll be at 100 percent, we’ll have one full year of ups and downs, but we’re heading in the right direction.”

Bussmann said it’s clear demand for Las Vegas is high based on the number of people who have come here even during lower capacity periods during the pandemic.

Other signs of optimism abound as well as some cautionary views, Bussmann said.

“Other signs I see out there include several new market entrants. Are Bally’s and Planet (Hollywood) or both up for sale?” he asked.

Airline lift is a major concern, and that includes concern about the return of international flights.

“People will come back to Vegas if they can and they want the full Vegas experience,” Bussmann said. “While we appreciate all those people that did come back during the pandemic that they maybe were only here to game and stay and get a good bite to eat, the light at the end of the tunnel is hopefully there with shows and meetings to get back fully.”

He said he sees continued optimism over where things are headed but noted challenges that remain include getting more people employed. “It’s not going to be ideal right out of the gate, but once volumes return, it will be pretty good.” 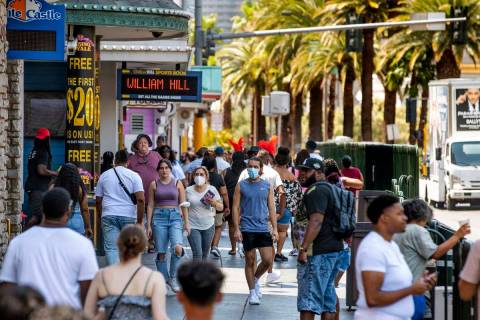 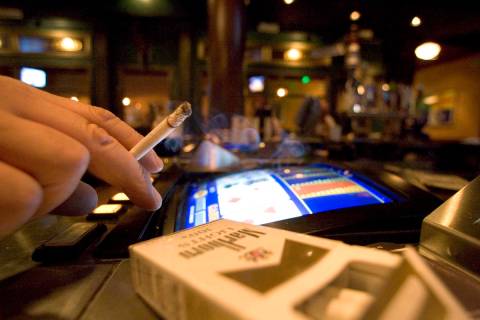 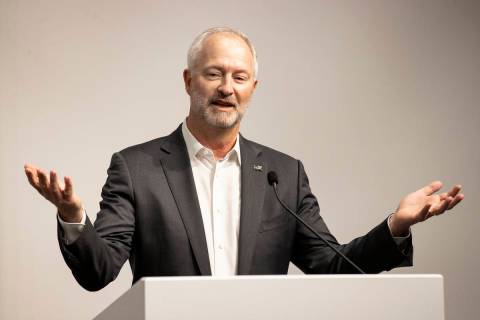 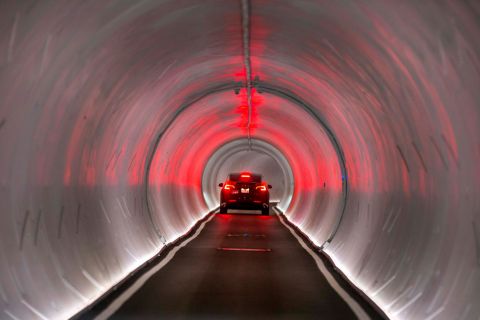 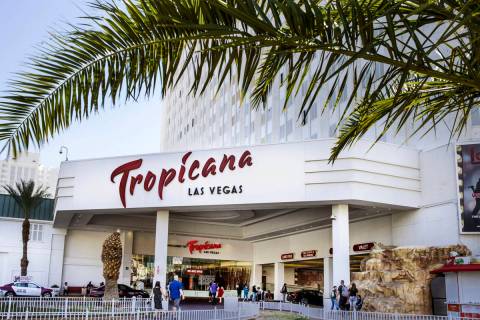 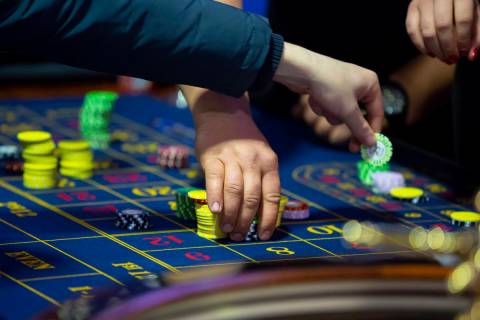 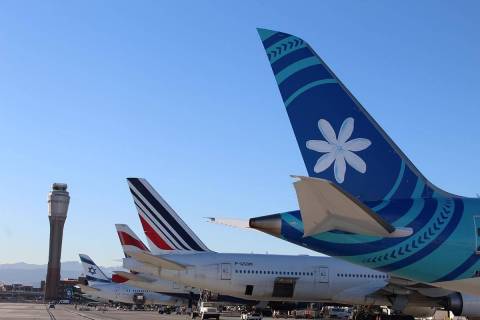 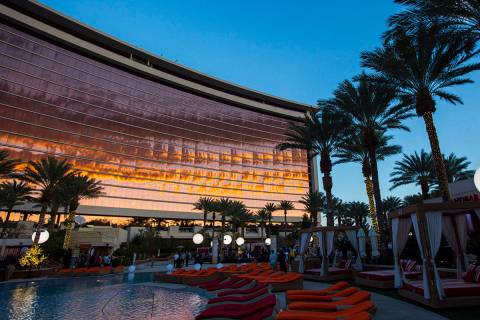 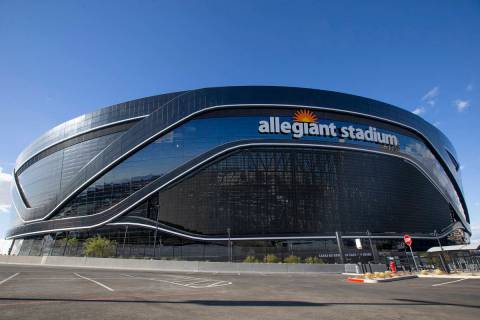 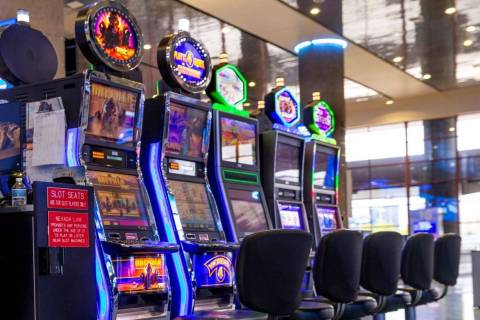