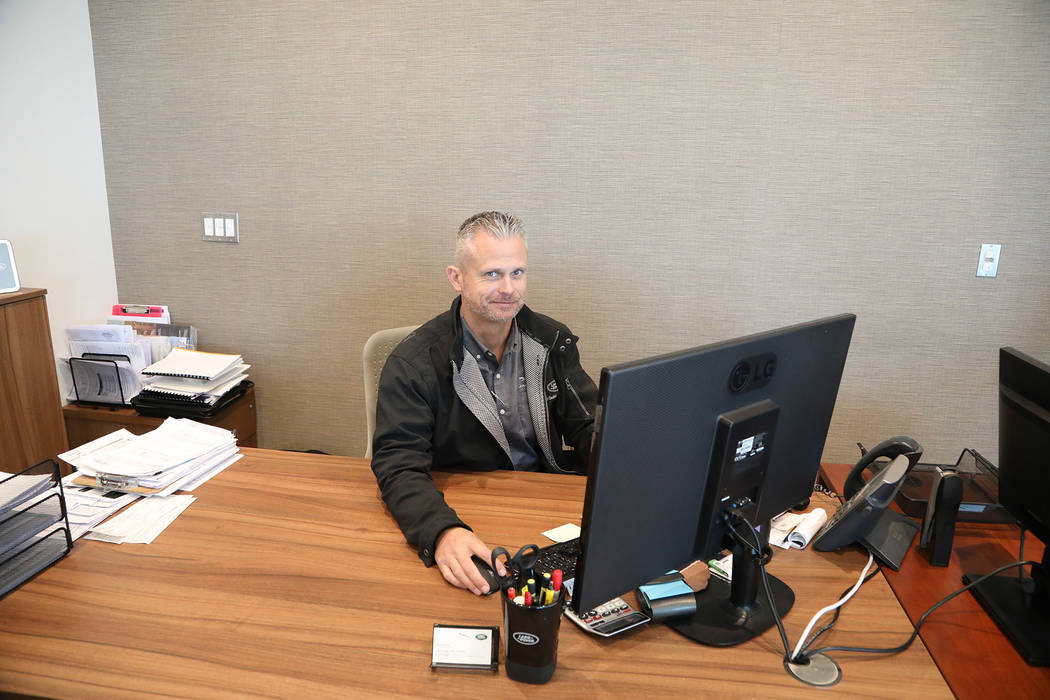 You might say that John Simmons is a dyed-in-the-wool member of the Jaguar Land Rover Las Vegas team in the northwest valley.

Simmons, a Boston native, drove cross-country for a new beginning 25 years ago when he moved to Las Vegas. He washed cars for Chaisson Motorcars to get started and was recently named parts and service director of Jaguar Land Rover Las Vegas, where he has worked for more than 12 years. He is committed to the product lines and handled the parts and service departments in both Reno and Las Vegas for five years.

Land Rover is a combination off- and on-road vehicle that was welcomed to Southern Nevada decades ago. In fact, Land Rover reached out to Findlay Automotive Group to market its product lines in a practice that has been echoed by numerous other manufacturers over the years.

Simmons believes in the products the dealership offers and he knows the customers very well.

“When you buy either a Land Rover or a Jaguar, you’re also buying the experience,” Simmons said. “We take our Land Rover customers on off-road adventures. In the case of Jaguar, we do Jaguar driving experiences as well. Either excursion is included with a purchase or lease. Our relationship with customers is long-standing.”

“John has extensive and dynamic knowledge of the automotive world and he’s an asset to the Findlay Auto Group, in which Jaguar Land Rover Las Vegas is a part of,” DiNardi said. 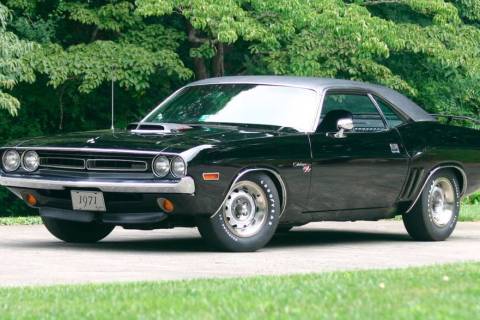 Mecum Auctions is hosting its third annual Las Vegas collector-car auction through Saturday at the Las Vegas Convention Center, and this year, in addition to the anticipated 1,000 vehicles and more than 400 Road Art items slated to cross the auction block, a selection of approximately 25 collectible guitars will also be offered as part of Mecum’s new department: Mecum Presents Guitar Search by Domino.