“There is lightning and showers now in very southern Clark County near Searchlight, Laughlin and Cal-Nev-Ari and it is moving northward,” meteorologist Kate Guillet said at 4:30 a.m. Tuesday. “There’s a chance it could make its way to the valley.”

Most of the shower activity was breaking up as it moved north.

📡Radar Update Clark County 6:07 AM: Showers are pushing into southern Clark County this morning and heading towards the eastern LV Valley/Boulder City. No lightning within this activity but could still put down some gusty winds. #nvwx #vegasweather pic.twitter.com/GEomMtYqsP

Wednesday will probably have stronger winds with gusts to 25 mph, Guillet said. The high will be around 106.

A forecast of isolated thunderstorms and strong winds has prompted the weather service to issue a red flag warning for the region until 9 p.m. Tuesday.

The 1,800-acre Cottonwoood Fire that began near Mount Potosi late Monday afternoon was caused by lightning, according to a U.S. Forest official.

“It is so dry and lightning with gusty winds could easily spark fires,” Guillet said.

“Isolated dry thunderstorms are expected Tuesday for much of Southern Nevada and northwest Arizona,” the warning states. “Due to the very dry nature of fuels in these areas as well as the increased potential for fire starts due to cloud to ground lightning, an increased wildfire risk will be present. Additionally, the very dry atmosphere will also result in the potential for gusty outflow winds with these thunderstorms which could aid in the wildfire spread risk and make them highly difficult to extinguish.”

Highly variable winds may reach 40 mph, mostly confined to thunderstorm outflows while the humidity will be 5-15 percent. The thunderstorms will probably produce little rainfall but could generate lightning, which is likely to create multiple fire starts. 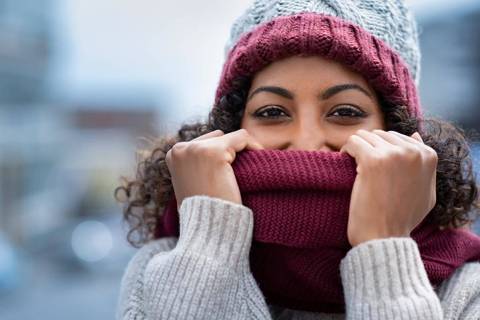 Do you know where your winter hat, coat and gloves are? Or maybe an umbrella that hasn’t been used in six months or longer? 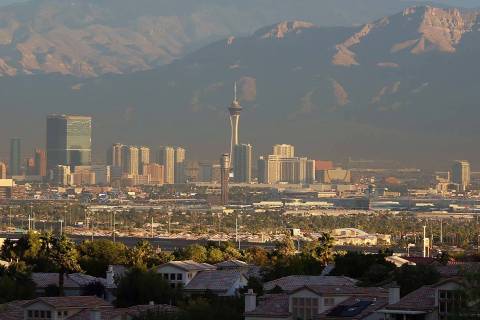 Another Las Vegas heat record will fall in 2020, the National Weather Service says. 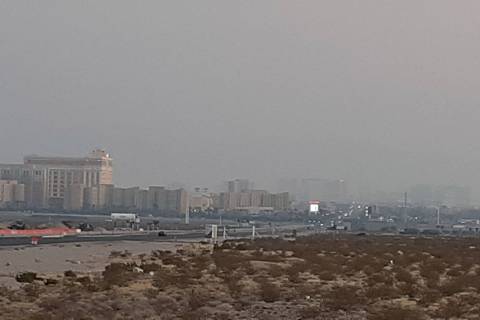 A northerly wind flow should allow Las Vegas skies to clear a bit over the next few days, according to the National Weather Service. 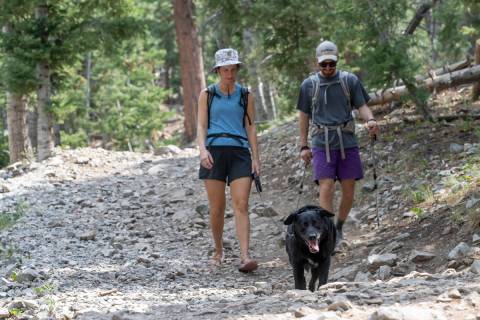 One of the hottest summers in Las Vegas history appears to finally be at an end — almost. 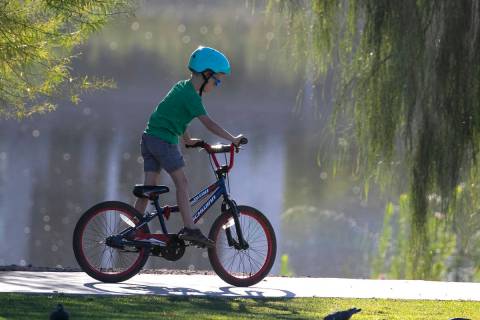 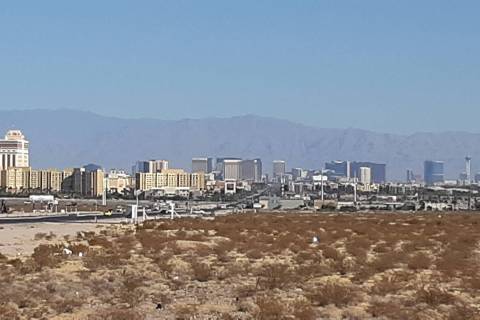 A shift in winds should make smoke and haze less of a factor in the Las Vegas sky, according to the National Weather Service. 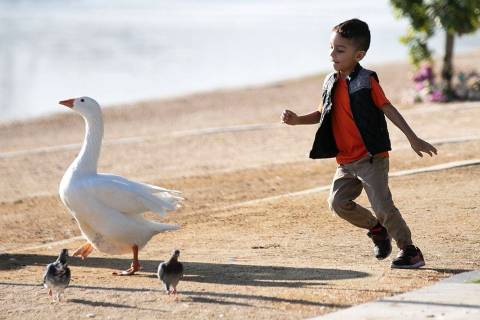 Smoke, haze, temperatures about 10 degrees above normal and no rain remain the main factors in the Las Vegas weather forecast, the National Weather Service says. 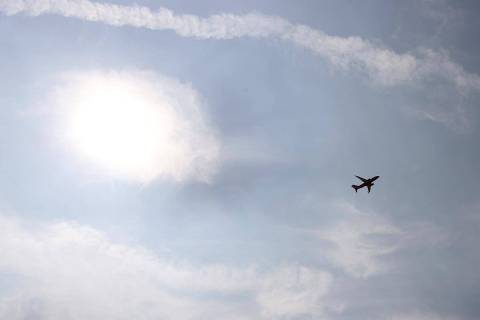 Las Vegas might have another heat record for 2020 before the week ends. 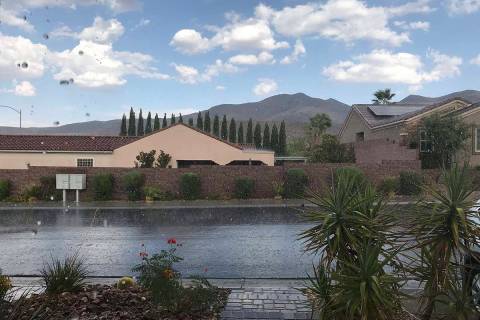 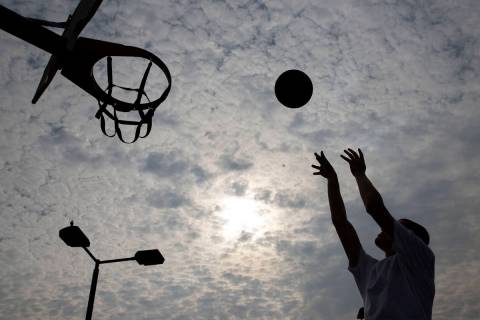