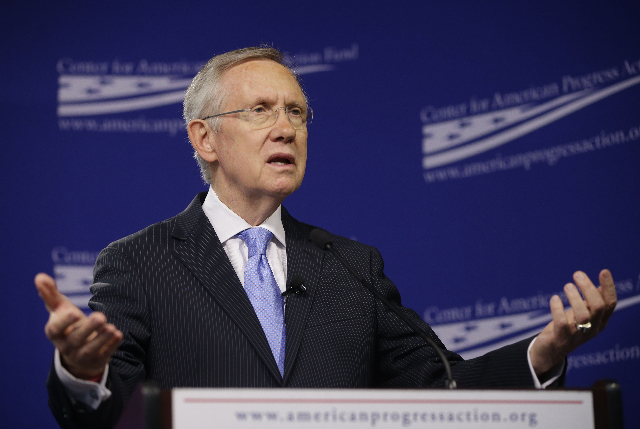 WASHINGTON — Sen. Harry Reid on Monday dismissed Republican threats to open Yucca Mountain for nuclear waste if he changes Senate filibuster rules, saying he doubted they would follow through on them. 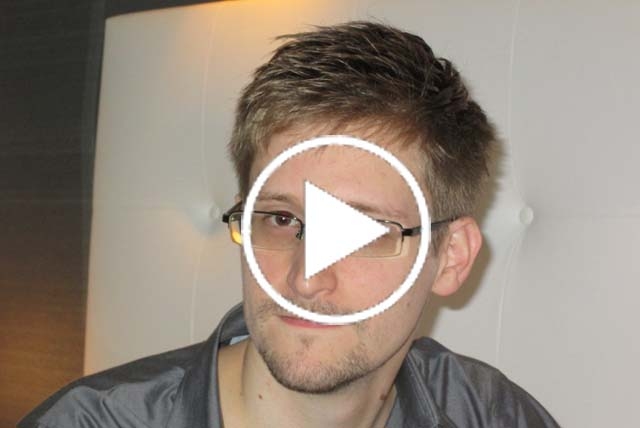 RIO DE JANEIRO — Edward Snowden has very sensitive “blueprints” detailing how the National Security Agency operates that would allow someone who read them to evade or even duplicate NSA surveillance, a journalist close to the intelligence leaker said Sunday. 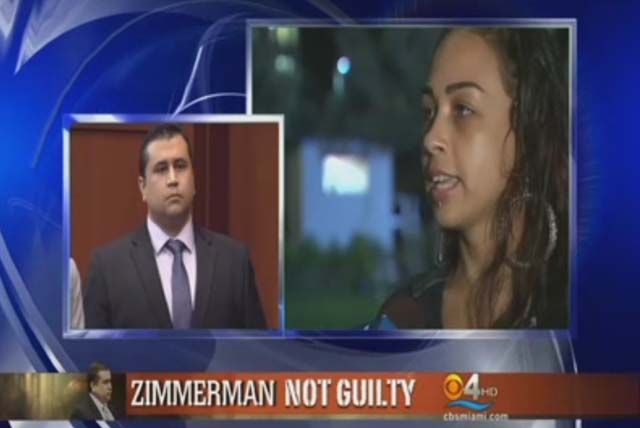 After a year and a half of living as a hermit, George Zimmerman emerged from a Florida courthouse a free man, cleared of all charges in the shooting of 17-year-old Trayvon Martin. 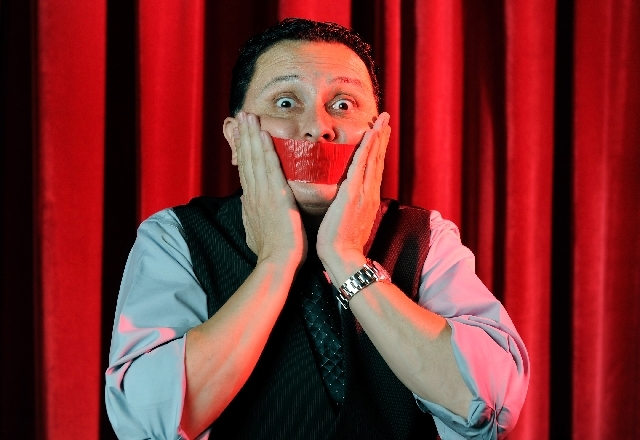 In the night, train brings grief to Quebec town
By DAVID CRARY and SEAN FARRELL THE ASSOCIATED PRESS

It was surely the most festive spot in town as a Friday night turned into a Saturday morning at the Musi-Cafe – a full house, live music, plenty of beer and nachos to animate long-time friends. 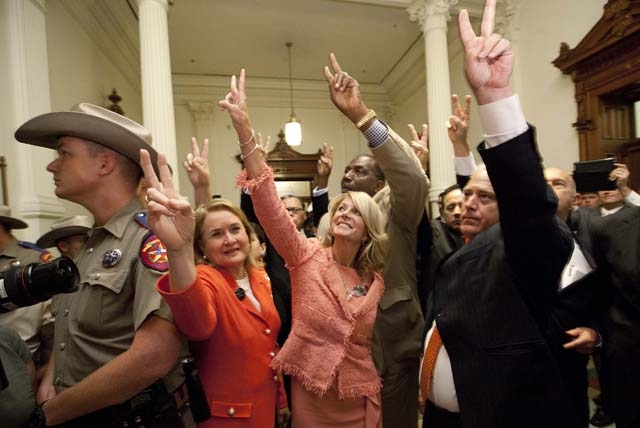 Republican lawmakers passed a bill that would give Texas some of the nation’s most restrictive abortion laws and force most of its clinics to close, leading Democrats to promise a fight over the contentious measure in the courts at the ballot box. 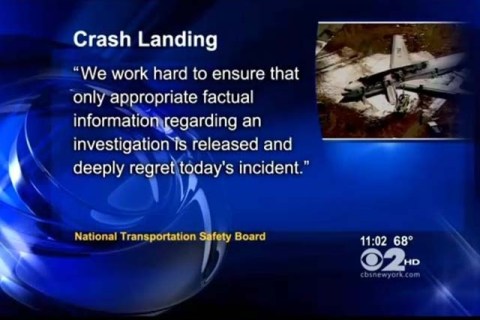 A San Francisco Bay Area TV station has apologized after reporting bogus names of the four pilots aboard Asiana Airlines flight 214 that were a play on Asian names. 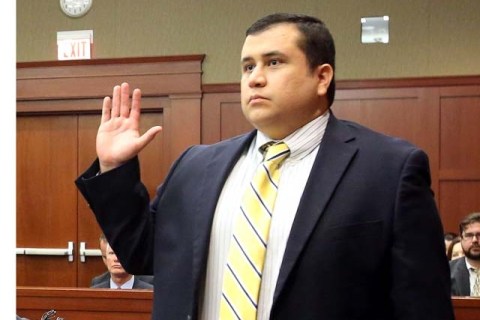 With police and civic leaders urging calm, a jury began deliberating George Zimmerman’s fate Friday after hearing dueling portraits of the neighborhood watch captain: a cop wannabe who took the law into his own hands or a well-meaning volunteer who shot Trayvon Martin because he feared for his life. 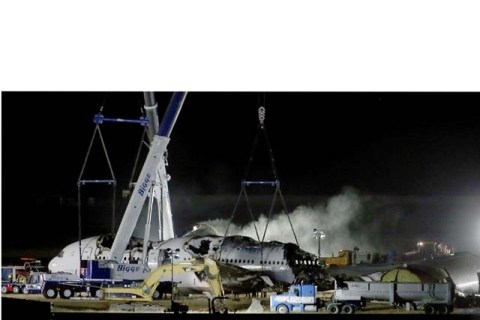 A little girl who was aboard the Asiana Airlines flight that crash-landed died Friday, the same day that authorities confirmed one of the two Chinese teenagers killed in the disaster was hit by a firetruck. 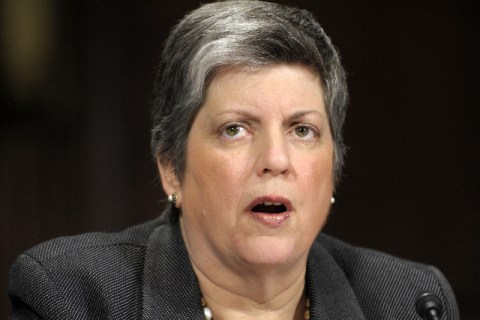 Homeland Security Secretary Janet Napolitano announced her resignation Friday to take over the University of California system, leaving behind a huge department still working to adjust to the merger of nearly two dozen agencies after the Sept. 11, 2001 terrorist attacks. 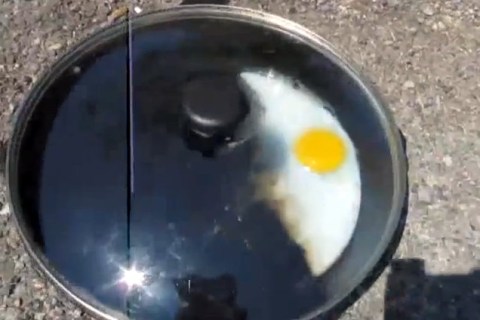 It gets so hot in Death Valley that you can fry an egg with sun power. 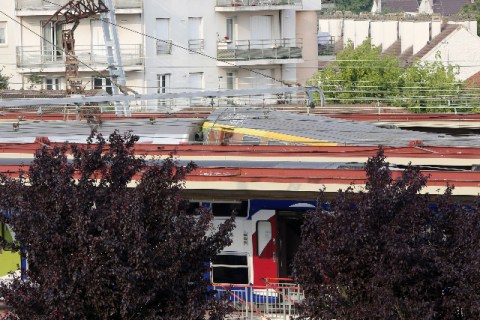 A train carrying hundreds of passengers derailed and crashed into a station outside Paris on Friday on the eve of a major holiday weekend. At least six people were killed and dozens were injured, including nine in critical condition, the Interior Ministry said. 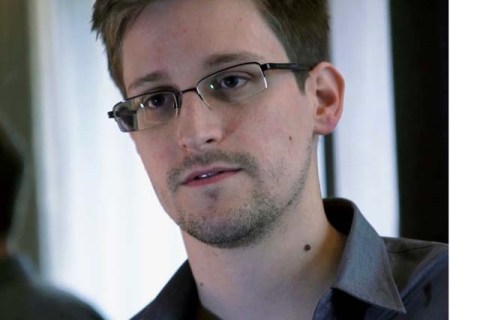 National Security Agency leaker Edward Snowden wants asylum in Russia and is willing to stop sharing information as a trade-off for such a deal, according to a lawmaker who was among a dozen activists and officials to meet with him Friday at the Moscow airport where he has been marooned for weeks. 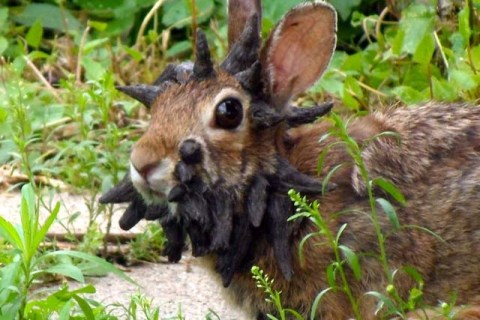 A southern Minnesota college student’s spoof video of an apparently tumorous rabbit that he dubbed “Frankenstein” has attracted hundreds of thousands of Internet viewers. 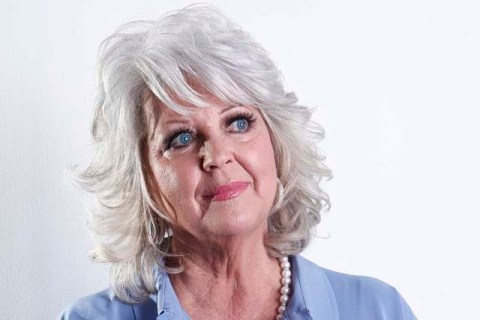 Paula Deen has replaced her lead legal team, the latest fallout from her admission she used racial slurs in the past. 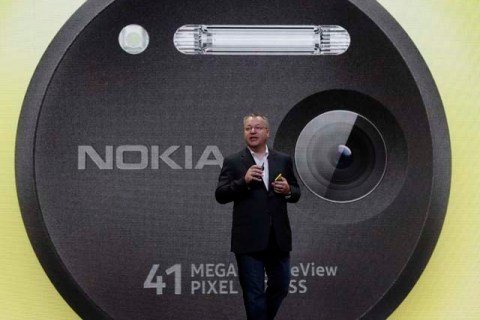 One-time cellphone powerhouse Nokia Corp. is hoping to lure people back from iPhones and Android phones with a powerful smartphone camera that tops many point-and-shoot imaging devices.