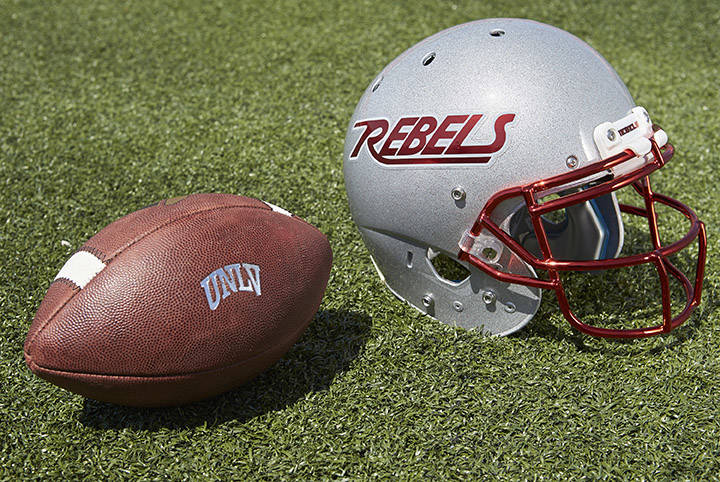 Mumphrey changed his mind, but decided to stay in the conference, announcing Thursday he had chosen UNLV. His previous commitment was to New Mexico.

Sittin' Gucci Row like they say up at UNLV Young Rebel, Young Money nothin' you could tell me, Paperwork takin' too long, maybe they don't understand me I'll compromise if I have to, I gotta stay with the family @Drake
#504✈️702.. pic.twitter.com/OuCGijx3qe

“I decided that it’s in my best interest to consider that I’m not only making a 4 year decision, but a 40+ year decision,” Mumphrey posted on Twitter. “That’s how I’ve went about my recruiting process, and it’s led me to one school. I am proud to announce that I am 110% committed to The University of Nevada Las Vegas.”

He specifically thanked Rebels coach Tony Sanchez and defensive coordinator Tim Skipper in addition to the other UNLV coaches “for giving me this opportunity. This University offered me a plethora of opportunities after football, and that’s what stood out the most to me.”

Mumphrey (6 feet 2 inches, 185 pounds) also reportedly received scholarship offers from Arizona, Arkansas State and Louisiana-Monroe among others. Rivals and 247Sports each rate him as a three-star prospect.

He is a dual-threat quarterback. Last season’s statistics were not available, but in 2016, Mumphrey passed for 1,238 yards and 12 touchdowns and rushed for 727 yards and eight TDs.

Mumphrey is the sixth commitment of UNLV’s 2019 recruiting class. 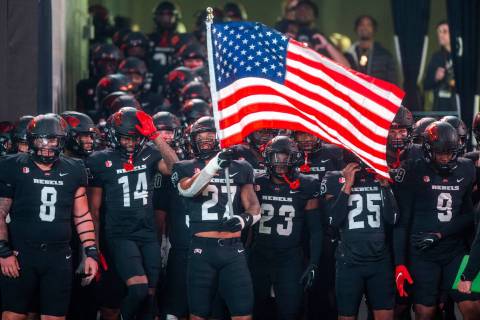 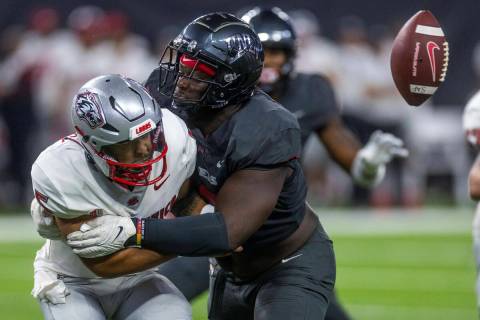 ‘It means that much’: UNLV seniors eager for final Cannon showdown
By Andy Yamashita / RJ

UNLV’s 10 super seniors have only one regular-season game remaining, but they’re glad it’s against in-state rival UNR on Saturday at Allegiant Stadium. 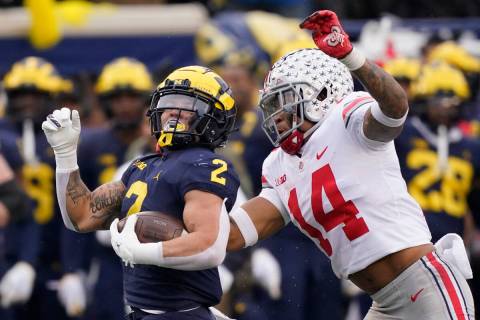 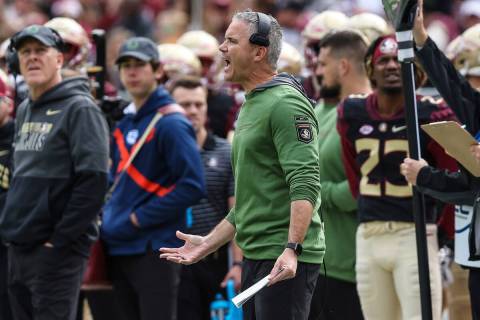 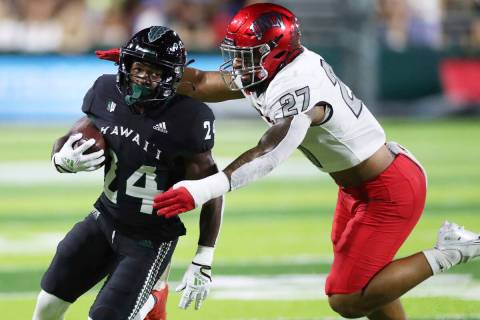 The Rebels still have a chance to end the season on a positive note, as UNLV welcomes in-state rivals UNR to Allegiant Stadium at 3 p.m. Saturday. 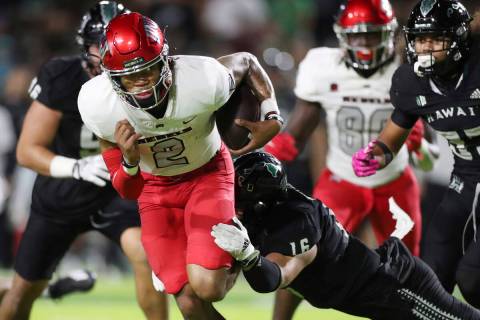 UNLV started the season 4-1, but the Rebels were eliminated from bowl contention with Saturday’s loss to Hawaii. The season wraps up with the rivalry game against UNR. 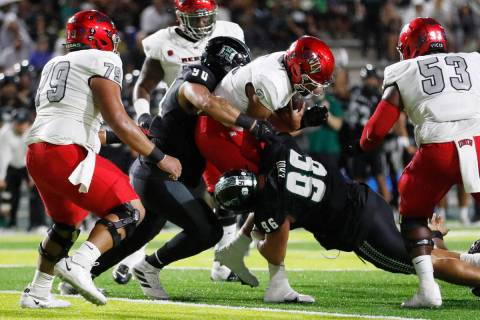 UNLV’s offense never got going against Hawaii, and the Rebels lost their sixth consecutive game Saturday. UNLV will not be bowl eligible this season. 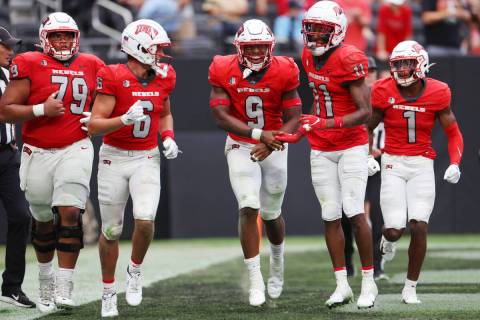 UNLV must win out to achieve bowl eligibilty, starting Saturday night against Hawaii in Honolulu. The Rebels have lost five straight games after a 4-1 start. 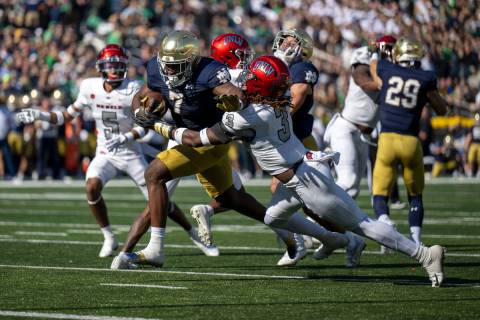 Safeties Johnathan Baldwin and Jordyn Morgan have emerged as a consistent presence in the UNLV secondary this season. The Rebels play at Hawaii on Saturday. 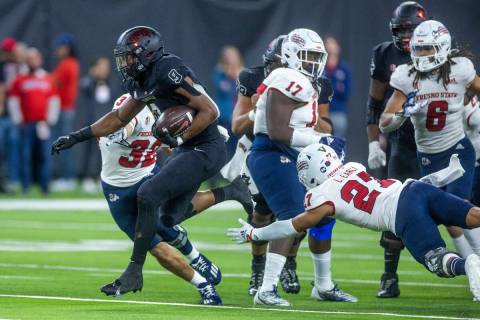